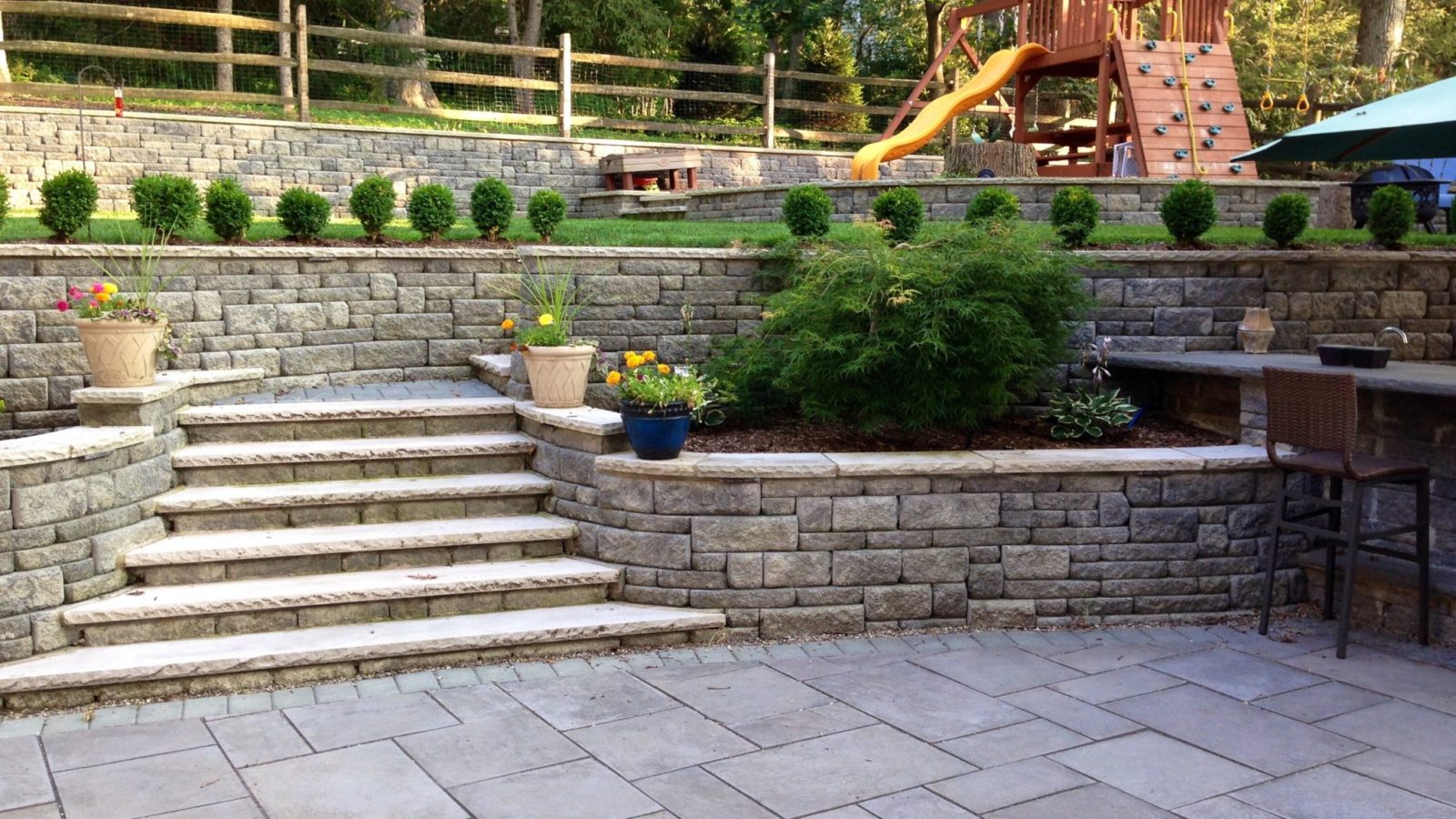 Creating a beautiful living space outdoors doesn’t require walls or a ceiling, just a beautiful floor.  We’ve got tips on how to create the perfect patio. Plus…