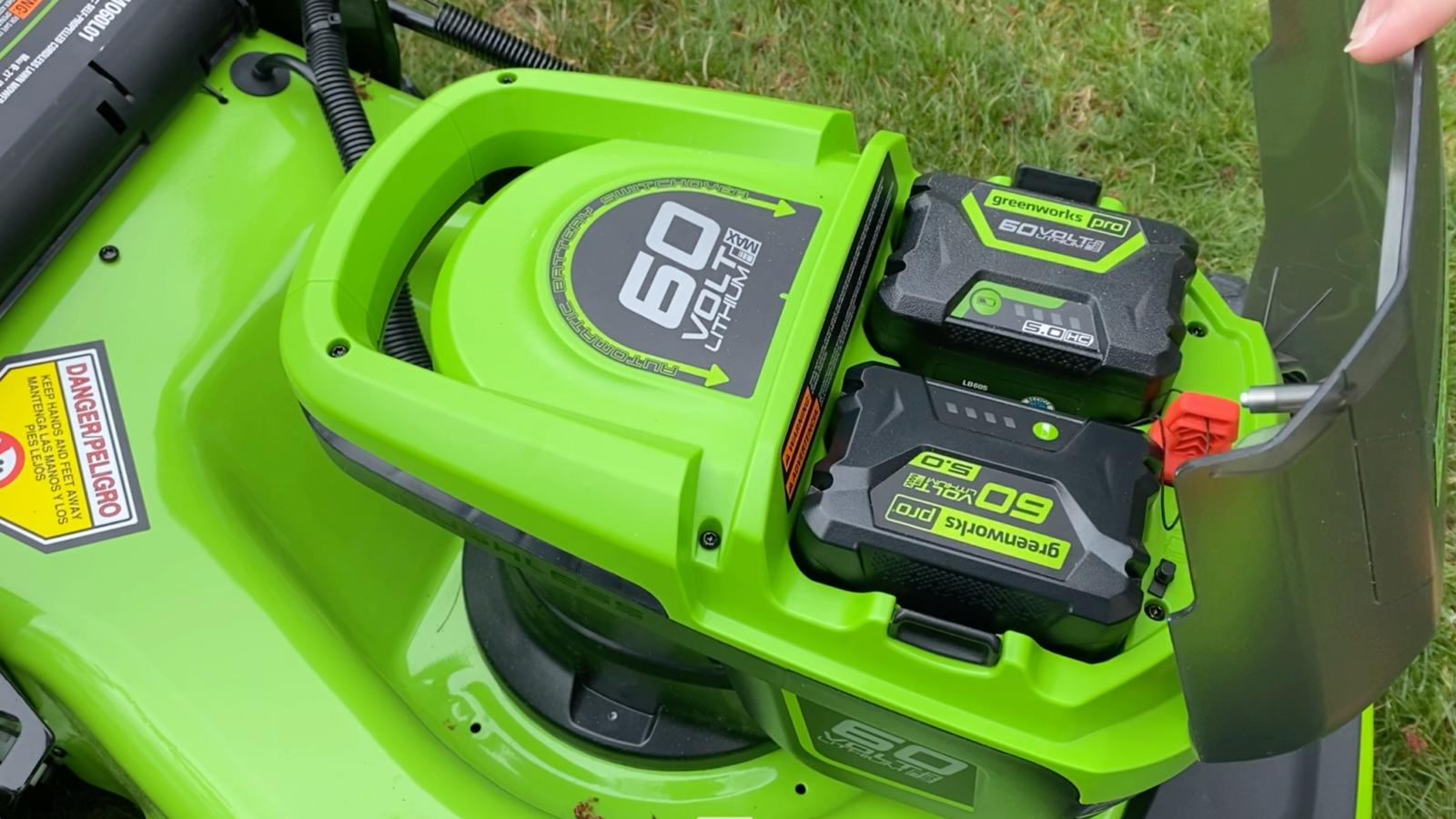 Could germs actually be lurking in your laundry? It may seem counterintuitive, but for the health, safety and cleanliness of your family, it’s important to actually wash your washing machine. Tom & Leslie tell you how to deep clean your machines, just ahead.

Enter to Win a Deep Sentinel Home Security System in our $3,900 Safe at Home Sweepstakes!