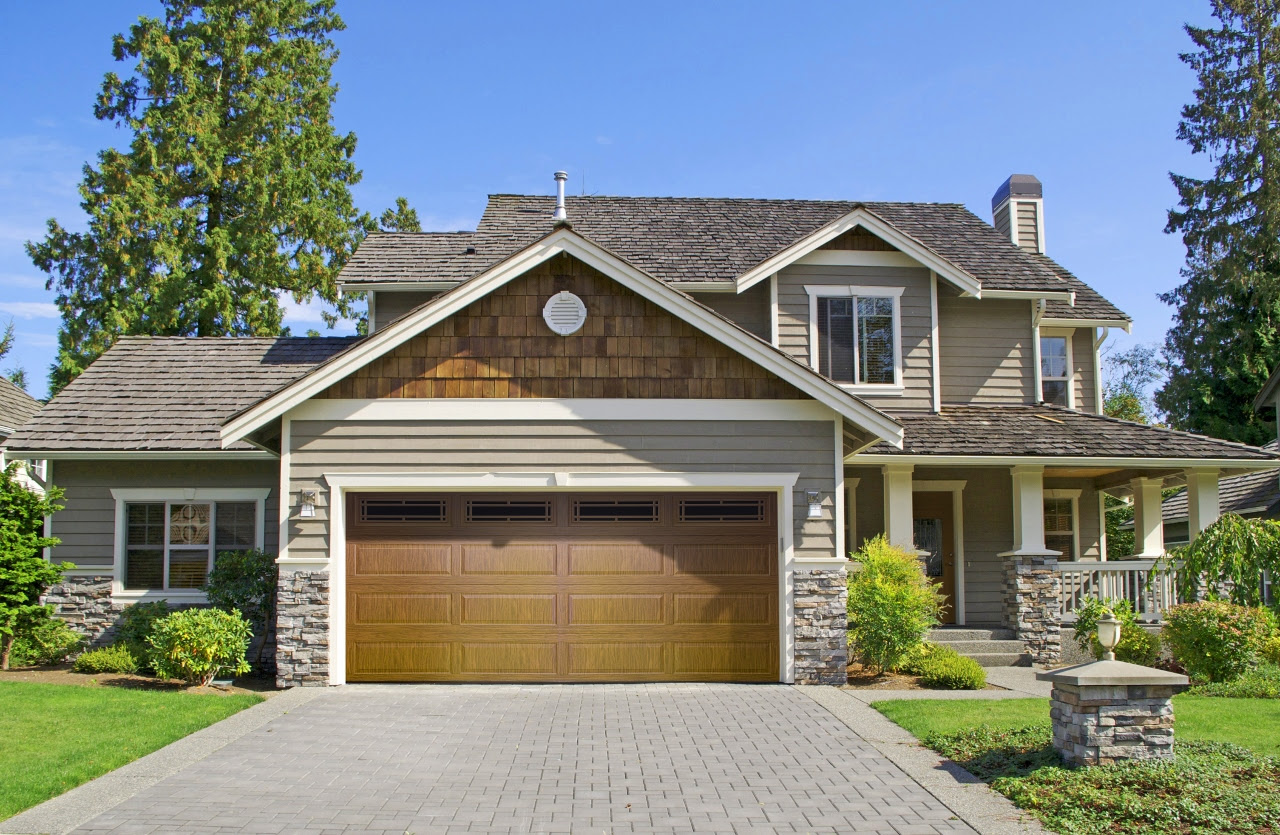 If your family is like most, you probably use the garage as much as your front door for access and security. But if your door is old and worn, it could not only be unsafe, it could also be providing easy access for intruders when you are away. Learn tips to update your garage door, plus…

Plus, answers to your home improvement questions about, repairing cracks in a concrete driveway, installing baseboard trim, removing wallpaper, how to test a house for radon gas , changing over from oil to gas heat, how to fix a sticking front door.

Doggy Doors: The Ins and Outs of Pet Portals

How to Replace an Interior Door | Video

Converting a Garage? Reasons to Remove the Door

Insulate a Spare Room in a Garage