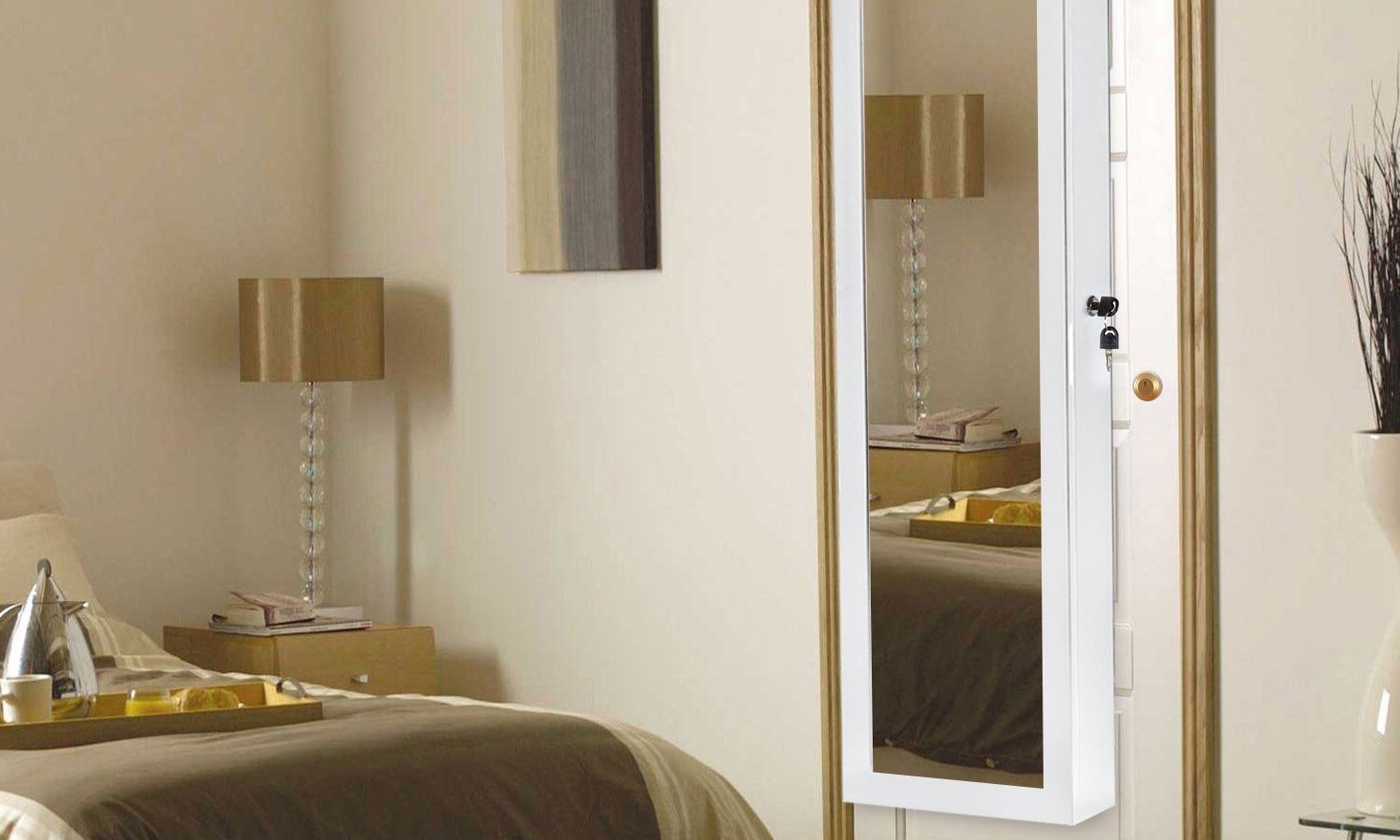 How to Fit a New Door into an Old Frame

How to Fit a New Door into an Old Frame

LESLIE: Well, your home’s doors are the lifeblood of the daily activity in your house. Opening and closing again and again over many, many, many years, they break themselves in and then they end up fitting like your favorite, comfortable, old pair of jeans.

TOM: Ah, yes. But what if you’re ready for a change and are faced with the task of g 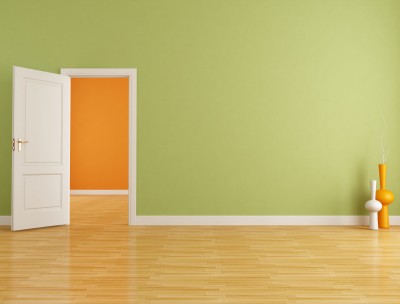 etting a new door to fit into the old opening? For that, you need a few tricks of the trade, which we’ll get now from our friend, Tom Silva, the general contractor of TV’s This Old House.

TOM SILVA: Hey, guys. How are you?

TOM SILVA: I would say, usually, easier to make the door fit the space because if – you don’t want to take the whole jamb and trim off and rehang it to make it square and true and plumb and level and all those good things.

TOM: Because the deeper you get, the more complicated the repair can be, right?

TOM SILVA: Oh, yeah, yeah. Yeah, you’re going to end up having to repaint or restain the whole jamb and all the trim and probably patch the wall because you’ve ruined that and all that kind of stuff. So, yeah, you want the door – you want to cut the door so it fits. And you want to make sure that it – the space around the door is even. You’ve got to follow the angle of the header and also the threshold.

TOM: Now, that’s a good point because over years, those openings actually can become – and frankly, frequently are out of square.

LESLIE: And you’re going to end up with a door that’s perfectly square.

LESLIE: So, how do you make one fit into the other when things have sort of shimmied and shifted?

TOM SILVA: You’ve got to figure out what’s what. I like to take a level and I measure from – I take the level and I mark right across the door frame – anywhere around it at all, I just put a level line usually at my eye sight so I don’t have to bend down, because I’m kind of lazy.

TOM: Interesting. So you create your own reference point with a level line and then you measure the offset from there.

TOM SILVA: Right. And then I do the same thing on the door: put my square line across the door and I measure those four reference points.

TOM SILVA: And now I have both angles ready to be cut all at once.

TOM: And you know it’s going to fit.

TOM SILVA: Right. Well, I have to subtract a little bit because I want to allow for play.

TOM SILVA: So on the top, I want to be able to fit a nickel or a quarter in there. In the bottom, I may need a little more space in the bottom if I have a rug or something like that that I want to go over.

TOM: So this is probably a situation where you want to actually measure more than twice before you cut once.

TOM SILVA: Absolutely. And then now I want to check the distance down on the door. I want to also make sure that I look at the door. You want to eyeball the door. I suppose I should have said this first of all.

You want to make sure that you’re setting the door in the opening the correct way. If you look at the edge of a door and you look down on it from a bird’s eye view, one side of the door has an angle to it. And that angle always goes into the opening first.

TOM: Are you talking about the edge of the door?

TOM SILVA: Edge of the door. And that angle is the allowance for the thickness of the door. So when the door swings into the opening, that beveled edge will just go by the edge of the jamb and the space on the side will be correct.

LESLIE: Now, when it comes time to make the necessary cuts to the door, I mean generally, you’re dealing with a beautifully made piece of lumber and a really gorgeous door. How do you ensure that your cuts don’t splinter and wreck it?

TOM SILVA: Well, first of all, you want to make sure that you have a good-quality saw blade. A fine-cutting saw blade is very important. Now you want to prep the door. So you can run a nice layer of tape right across the edge where you want to cut. You want to put all your marks on the tape, score it with a utility knife. I like to score right through the tape, leaving the tape into position, and then cut it with a straight edge and my saw follow my mark.

TOM: And that’s going to make sure that, really, no feathering is left behind.

TOM: Now, what if we have an old door and maybe we don’t want to replace it but we – it’s just not closing well. How do you actually identify where the door is sticking and do something about it.

TOM SILVA: Well, you can, lots of times, see where it’s scraping on the trim, on the jamb or even on the edge of the door. There may be some lines or squaring – a wearing of paint.

And so now you can simply plane it with a hand plane. You can use a block plane if you wanted to or some kind of a plane. If you don’t have that, you could take a block of wood with some coarse sandpaper and sand it. But you also want to make sure that there’s no lead paint on the door. So you don’t want to sand it or cut it with the lead paint. If there is, you want to make sure you protected yourself and the space.

And then also, be very careful, again, to make sure that you have the correct bevel on the edge and on the top so that it will swing into the opening correct.

TOM: So that’s a good point. You won’t actually lean towards the inside of the door a little bit so that you create a little bit more space on that side. And the outer edge is just the minimal amount of space. And if we get that just right, though, that door is going to swing smoothly once again.

TOM SILVA: Exactly. Now, the key to keeping that door in the opening so that it won’t go tight again is once you’ve cleaned off the paint and you’ve made it fit and you’ve allowed for the gap, you want to make sure that you prime and paint all six sides of the door. And that means behind the hinges, too.

TOM SILVA: It is absolutely going to move.

TOM: Great advice. Tom Silva, from TV’s This Old House, thanks so much for stopping by The Money Pit.

He’s one guy that can make a square peg fit in a round hole, any time of the day.

TOM SILVA: I have a big enough hammer I can do that.

LESLIE: We like to call those “The Great Persuader.”

LESLIE: Alright. You can catch the current season of This Old House and Ask This Old House on PBS. For your local listings and some really great step-by-step videos on home improvement projects that you can tackle, visit ThisOldHouse.com.