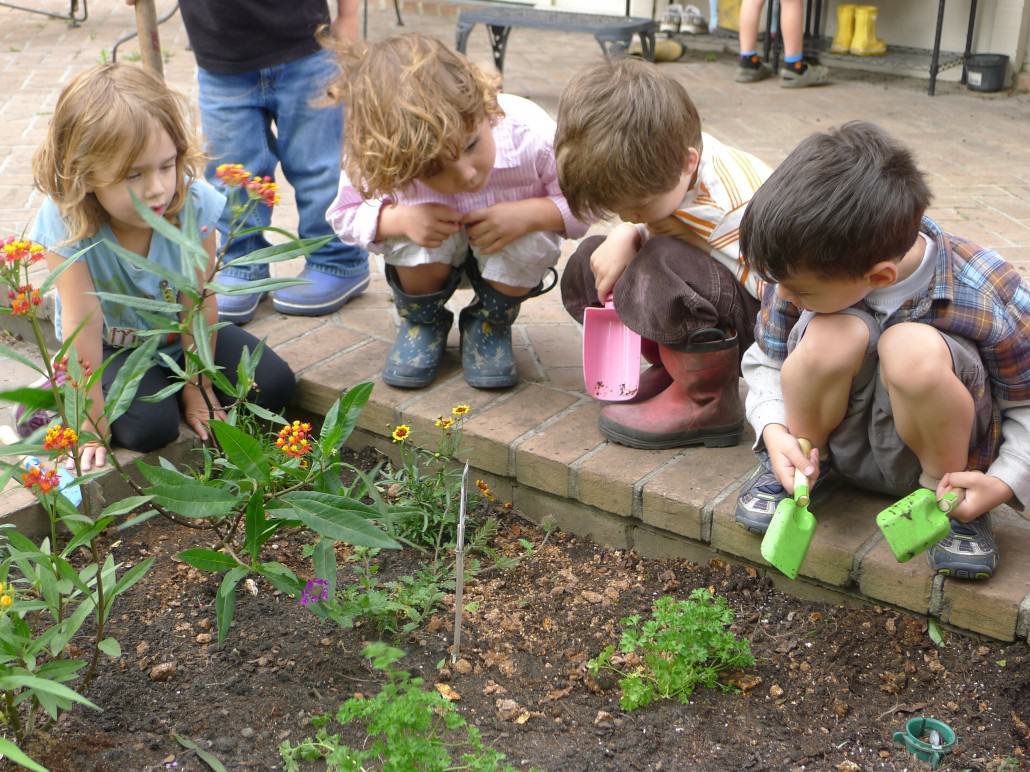 With the weather finally getting nicer, are you thinking of family-friendly outdoor activities for you and your little ones? Creating a kid-friendly garden is a great way to get the whole family involved in a fun project.  Tom & Leslie tell you how to get things growing!  Plus,

8 Cleaning Hacks You Need to Know

How to Plant the Perfect Kid-Friendly Garden