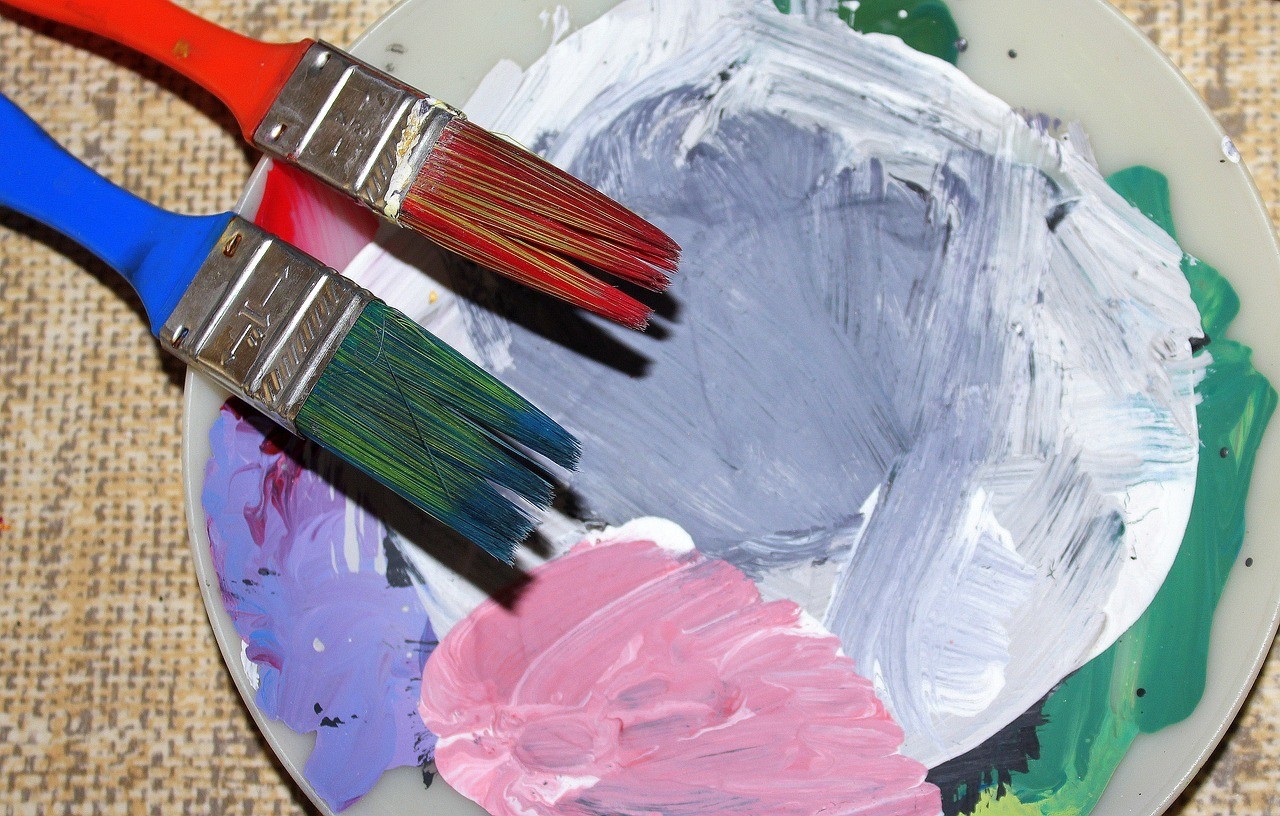 LESLIE: Well, we know you’d rather toss used paintbrushes than actually clean them but contrary to popular do-it-yourself practice, most paintbrushes aren’t supposed to be disposable.

TOM: That’s right. There is a better way. You can actually clean them. And here to talk about how to care for a brush so it can actually last you many, many years is Kevin O’Connor, the host of TV’s This Old House. 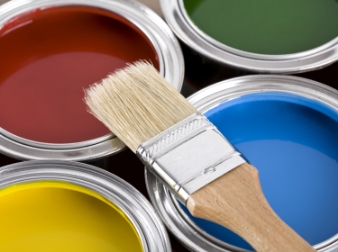 TOM: Too many people think it’s just as easy to let the brush get sort of dried up and unusable and then you almost have to toss them.

KEVIN: Well, you don’t want to get them too far gone, because you will have to throw them out and there’s no reason to do it. So there’s lots of ways you can keep them clean and reuse those brushes.

TOM: That really depends on the paint, right? Latex versus oil. So why don’t we start by talking about latex.

LESLIE: What, are all painters Italian from New Jersey?

KEVIN: “Don’t worry about it. That brush is OK. Give me an espresso.”

But the truth is that a lot of paints, as you guys know, today have very low VOCs.

KEVIN: And that’s good from the environmental standpoint but it means that the paint dries really fast.

KEVIN: And so I don’t think the old adage works.

So, when you’ve got latex, well, clean as you go, right? So when you’re painting with latex, as soon as that paint creeps up to that metal part of the brush – they call it the “ferrule” – give it a clean. Swish it around in a 5-gallon bucket of water. It’s going to make it a lot easier when it comes to actually give it a deep clean later.

TOM: That’s a good point because by the time you get about halfway through your cut-in, in a room where you’re doing all the corners and stuff, you actually can see that paint start to cake up in the brush itself and get kind of chunky. And then the next thing you see is you have droplets of dried paint sticking onto the fresh paint. So, taking a halfway-point cleaning break is not a bad idea.

KEVIN: And it’s going to make the deep clean a lot easier. And so when you’re done with the job, that’s when you start thinking about the deep clean.

Run the brushes upside-down underneath a faucet and wait until the water runs clear. That means that a lot of the paint has been cleared out of there. And then just go over the filaments or the bristles with a metal comb brush. That’s going to straighten out the bristles and it’s also going to get out any of those little bits of dried paint.

LESLIE: And I always feel like – you know, my sort of gauge is if I’ve spent a good amount of money on my latex brush, I want this brush to last years and years and years. But I’ve never gone that step with the brush comb. I’ve never deemed that necessary. Does that really make a huge difference?

KEVIN: Well, you spend extra money on a good brush, right? And it’s because it’s well formed and the bristles are nice and straight and that …

LESLIE: Mm-hmm. It feels good in your hands.

KEVIN: Yeah. And that’s why you get a good paint stroke out of it. So, yeah, I definitely think that the comb actually works. If you don’t have a comb, you can think about maybe a wire brush to actually get any of those chunks out, the straight …

KEVIN: Well, maybe not the dog’s comb. Just go easy with the wire brush, because you could actually ruin the bristles if you are too aggressive.

LESLIE: What about when you’re done and everything’s clean? How do you store them?

KEVIN: Well, I love to put them back in their containers. You ever seen they come with the three or four folded-over cardboard?

KEVIN: It keeps them in great shape; it keeps the angle right there. But if you have to, you can stick them in a plastic bag.

TOM: And what the old painters used to do is take them and wrap them in newspaper really tight in the newspaper and then fold them top over, put a rubber band around it.

TOM: Because that’s sort of a way to make a container if you don’t have one.

KEVIN: You don’t want it to sort of blow up and get all fluffy on you.

KEVIN: You want it to keep its shape.

LESLIE: Alright. Now, oil paints. Any paint that’s an oil base. You really have to specially clean these brushes. And of course, you need a specialized brush for that type of paint, as well.

KEVIN: Yeah. And don’t take the oil brush and put it under water.

KEVIN: Bad idea, right. It’s just not going to work, as you guys know. If you’re using oil paint, you’re going to be using paint thinner to actually get them clean.

And so a couple things to think about when you’re doing that is think of a dirty jar, OK, where you actually are soaking the bristles in the paint thinner. But make it deep enough so that the brush isn’t actually sitting on the bottom of the jar. You don’t want it to be sitting in that pigment of paint and end up getting bent or not.

TOM: So the dirty jar has mineral spirits in it and you can occasionally dip the brush in there to kind of, again, loosen that paint up and not let it really start to dry and cake in the brush.

KEVIN: Right. And if you can, you should soak it overnight for that final, big cleanup. And then comb it out so that you can get it back to work.

LESLIE: And no rinsing, no water at any point in this process.

KEVIN: No water at any point.

LESLIE: Not going to work.

LESLIE: Now, Kevin, I think it’s really important. I mean we’re dealing with a chemical agent to clean these brushes. How do you dispose of what you’ve got in that jar? Do you just hold onto it and make that your dirty jar of brushes or does eventually this paint thinner become sort of overused and need to be disposed?

KEVIN: Well, if you’re doing a lot of painting with oil and you’re going to be doing a lot of cleaning up, hang on to the dirty jar. It’s good to reuse it, because you don’t want to just keep pouring the thinner away. But just make sure you seal it tight and you put it out of the way so it’s in a safe place.

And if you do get to the point where you’re actually disposing of the used thinner, do it properly. These are not things you just pour down the drain. You’ve got to find out how you get rid of those things legally and properly within your town.

TOM: Kevin O’Connor, the host of TV’s This Old House, thanks so much for stopping by The Money Pit and helping us keep our paintbrushes in good shape so that they will take care of us and our projects in the future.

KEVIN: Always great to be here, guys. Thank you.