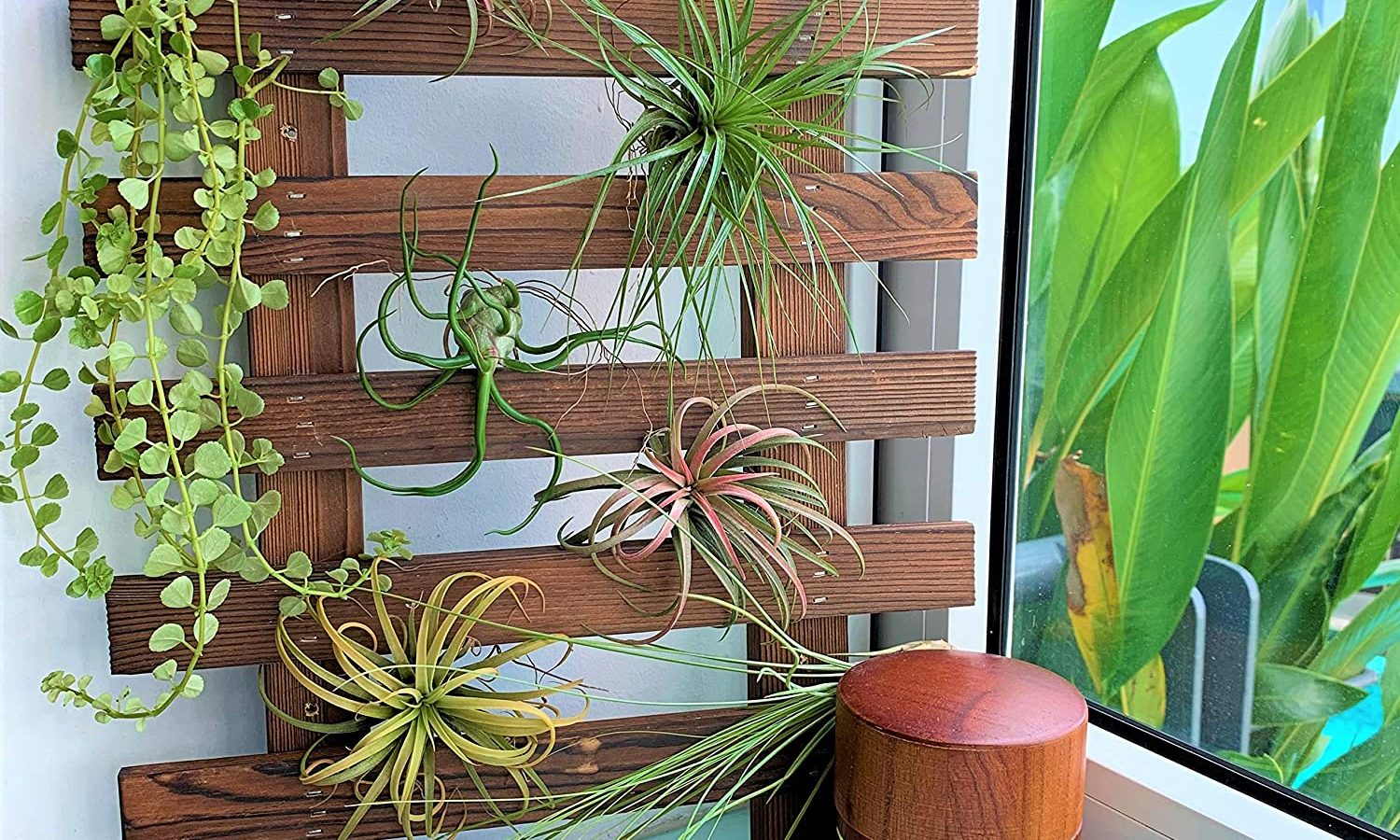 Well, the quarantine has not been good for many industries but the Wall Street Journal reports that one is actually doing quite well.  Any guesses?  It’s the JIGSAW PUZZLE INDUSTRY!  If you’ve caught a case of cabin fever, then adding a game room may be the answer you’re searching for stay at home entertainment!  Tom & Leslie tell you how to get this project started. Plus…

7 Steps for Building a Rain Garden

How to Start a Roof Garden

Is Tearing Down a Wall a DIY Project?