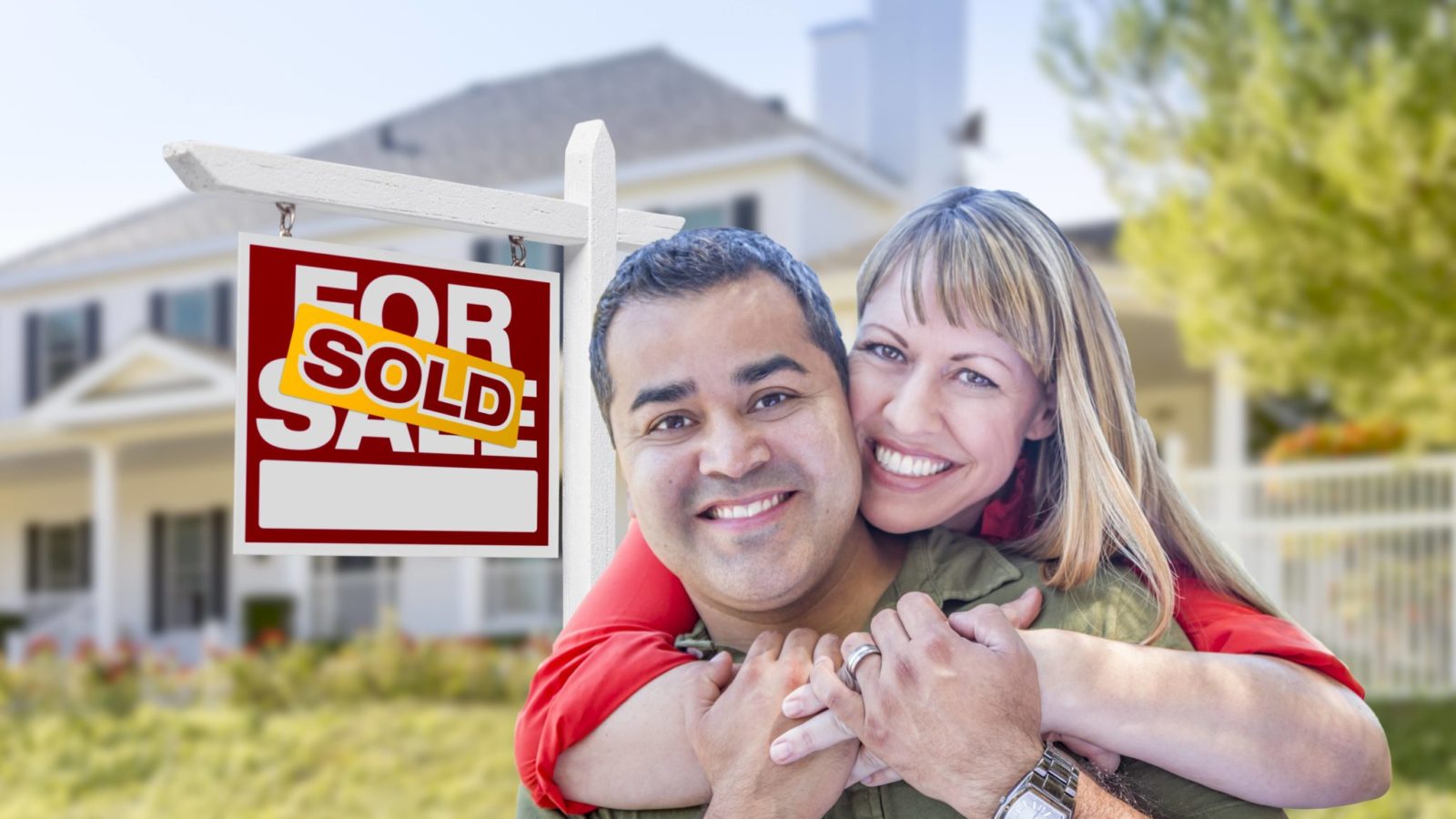 If you’ve been thinking about investing in a home but don’t have the funds to go it alone, buying a home with a partner can be an option. Tom and Leslie walk you through the steps you should consider before making that big purchase.

Plus, answers to your home improvement questions about, options for insulating your attic, installing a marble countertop, how to add speckles to garage epoxy floor, repairing a flat roof, eliminating roaches