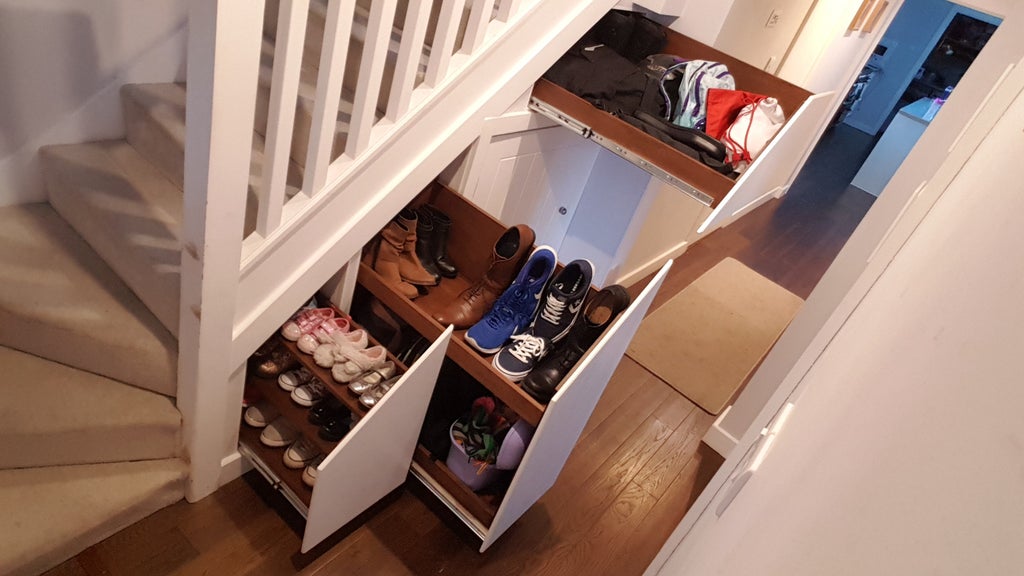 Do you need more storage space?  Who doesn’t! We’ll explain the many nooks and crannies where storage space hides that you may never have thought of!

Breathing fresh clean air inside your home is more important today than ever. But during these hot “dog days” of summer, you don’t have to throw open windows and let in hot humid air to get it! We’ll share easy ways to make sure the air INSIDE your home is as clean as possible.

Adding a backyard deck is one sure-fire way to increase your home’s living space. But if you’re not careful, there’s easy ways to make costly mistakes. We’ll show you what you’ll need to avoid.