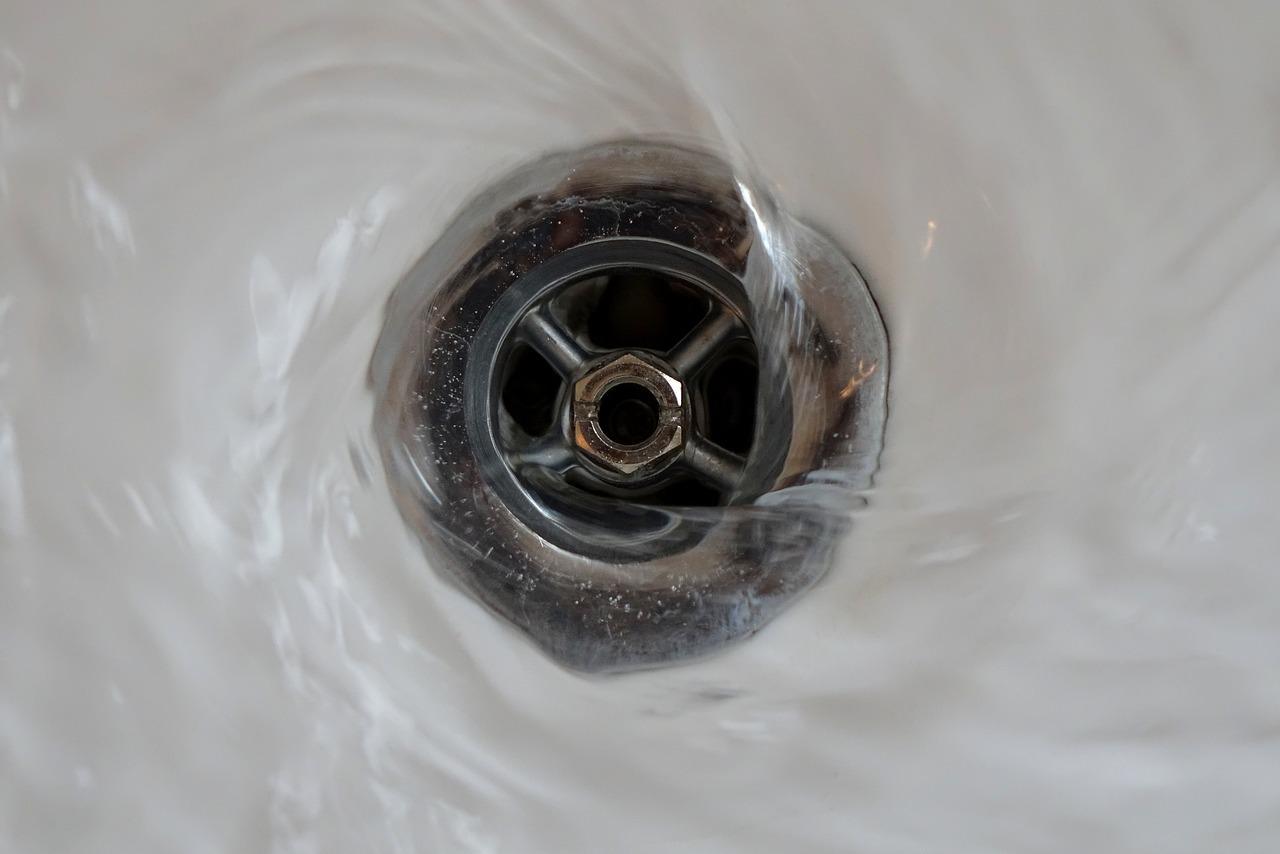 Hot to Get Rid of Bathroom Drain Odors

Hot to Get Rid of Bathroom Drain Odors

LESLIE: Gary in Virginia is on the line and is dealing with some bathroom drain odors. Tell us what’s going on.

GARY: We do have a problem in the bathroom. I’m not sure where it’s coming from. I don’t know whether it could be trapped gases or whether it could be – I don’t think it’s anything in the water, because it’s just in the bathroom. But a lot of times when we take a shower, get out and – now, if we get dried off and everything and leave the bathroom or come back in, it’s a terrible odor in there. It smells like you – kind of like a sewer, I guess, maybe.

GARY: But we’ve had our septic pump (inaudible at 0:30:59) last year and it’s not that. And it not only happens in the shower. It can happen if we use the tub or sometimes if we’re at the sink, you know, like we shave – or if I shave or something like that and finish up, it’s like it comes up through the pipe. But it doesn’t happen every time. It could happen twice a week, it could happen no time.

TOM: It sounds like something we call “biogas.” You get bacteria that will form in the drains and in the traps and in the fittings around there. And the bacteria itself has an awful odor to it.

TOM: So what I would do for bathroom drain odors is I would take apart the bathroom sink trap, because you can get to that. I would use a bottle brush and scrub the heck out of all of that. I would put it back together and fill the entire trap with oxygenated bleach and let it sit.

I would do the same thing for the bathtub. I would take the drain cover off and I would use a bottle brush to get down there and scrub the insides of those pipes. And I would fill those with oxygenated bleach and let them sit. Because the bleach is going to kill those microbes, kill that bacteria.

TOM: And that should make a difference in the bathroom drain odors. If it is biogas, it smells terrible and …

GARY: Then why wouldn’t it do that at every time?

TOM: Well, sometimes it’s more active than others is all I could say. But it depends on a lot of things, including the air pressure in the room. If the room happens to have a lower pressure because of other things going on in the house, it may draw out or not. So, it’s probably there all the time; it’s just that you don’t smell it because of the airflow.

TOM: I think if you Google biogas, you’ll see that there are a lot of folks that have the same issue. And this is how you solve it.