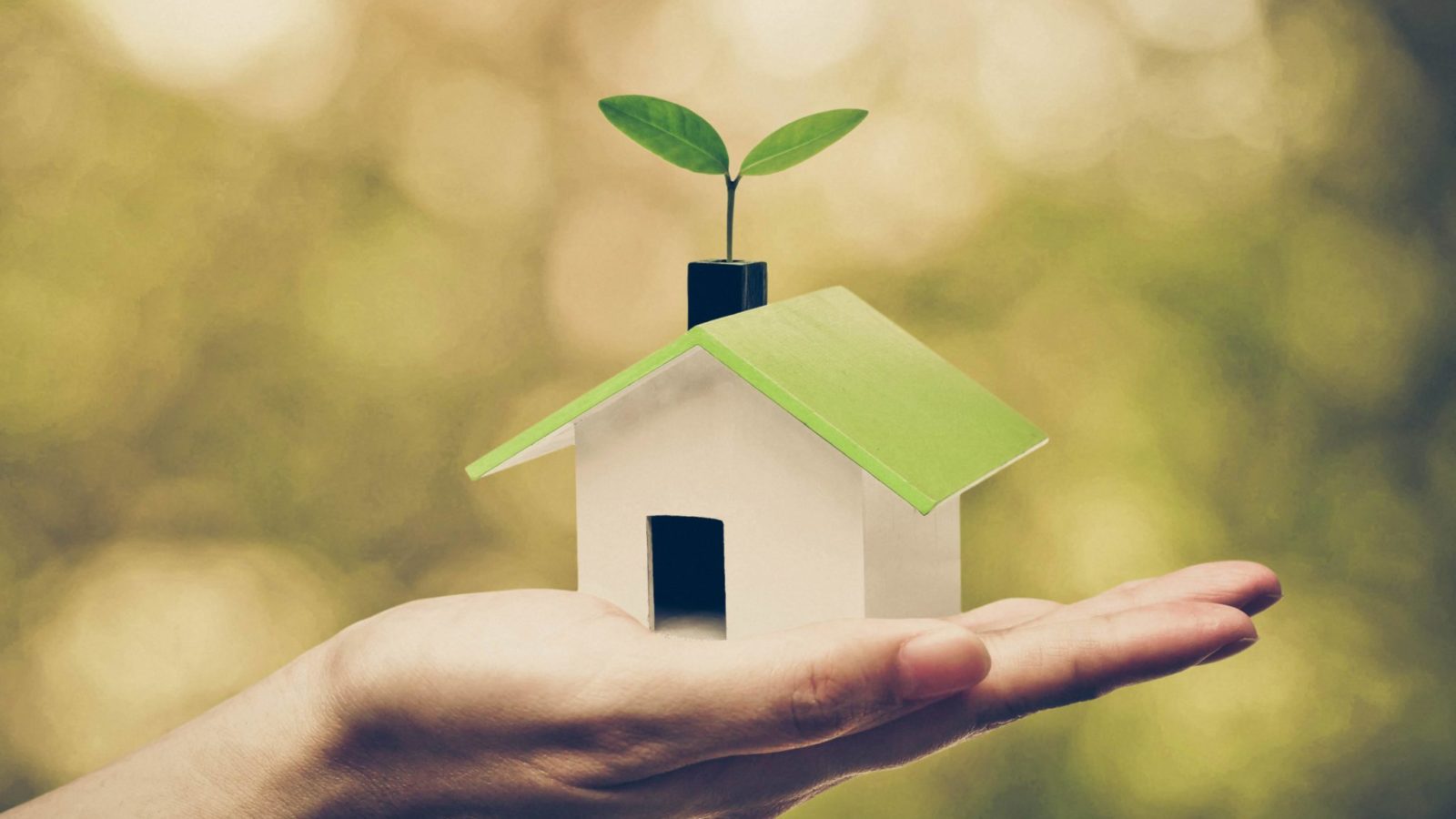 Space is at a premium these days and one area not to overlook is UP, the attic!  We highlight several ways to take advantage of the attic space overhead, including how to plan for ceiling height, stairs, heating, cooling and décor.

Plus, answers to your home improvement questions about, repairing floorboards, preparing walls for painting, replace windows, best way to heat a small cabin.

Green Home Appraisals: 5 Tips to Make Sure Your Home is Fully Valued

11 Green Features that Add Value to Your Home

How to Properly Insulate and Ventilate an Attic

Should I Get an Attic Fan?

Should I Replace An Attic Fan with a Ridge Vent?