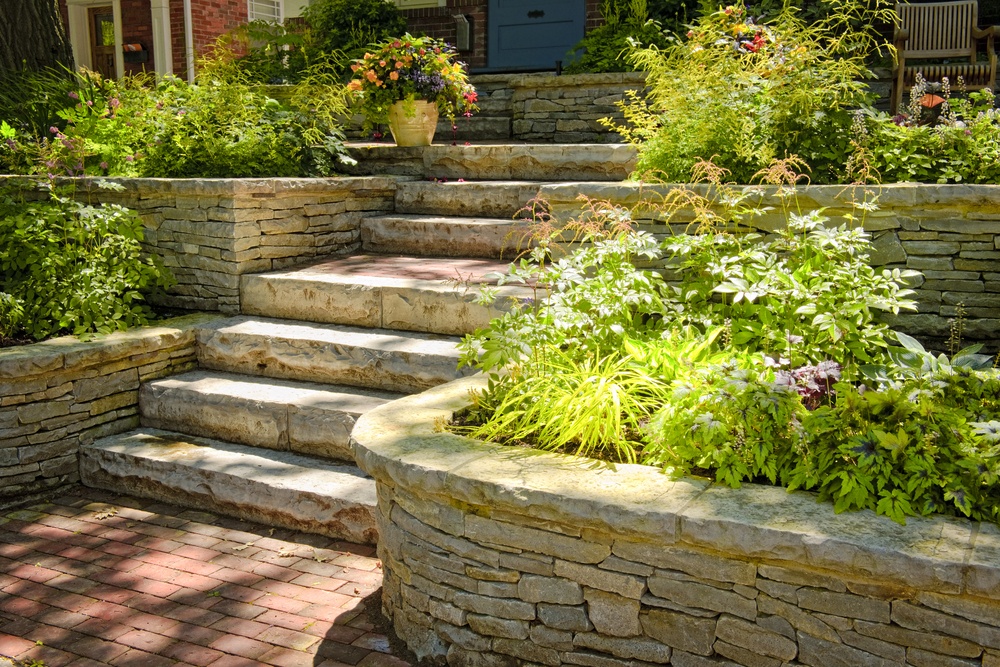 With all the humidity, it’s that time of year when doors swell and get stuck in their openings. We’ve got the easy fix for sticking doors. Plus.

Organic Gardening for Fun and Flavor

How to Start a Roof Garden