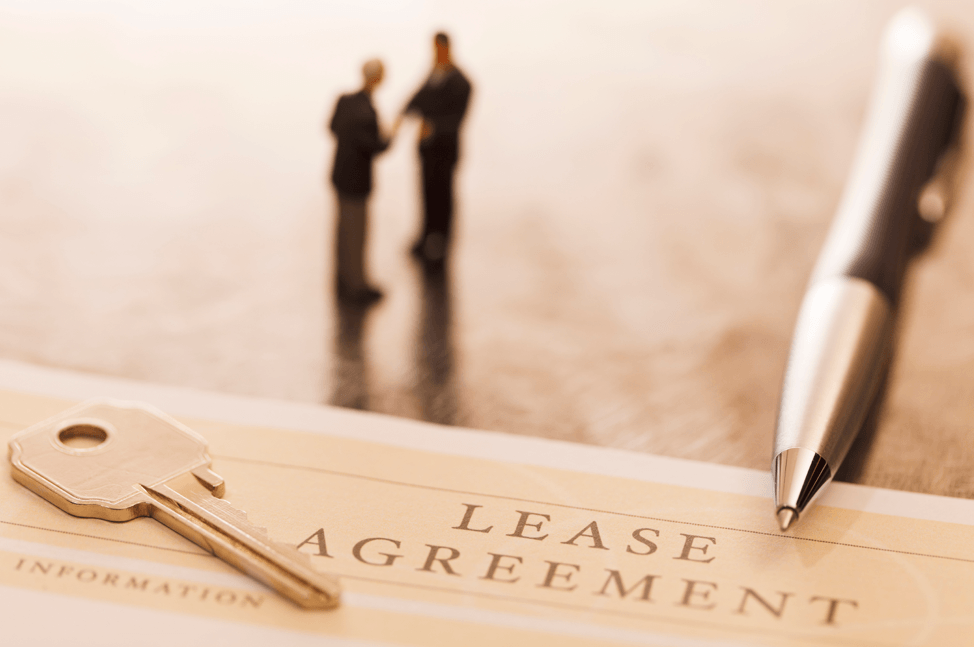 Renting your first apartment is a big step that’s both exciting and terrifying all at the same time!  Tom & Leslie share expert tips on what to look for before signing a lease to make sure you get all your security deposits back. Plus..

Plus, answers to your home improvement questions, about eliminating mold from decks, kitchen cabinets, determining if a bearing wall is holding up your design plans, broken seals on windows, which type of paint is best for which project