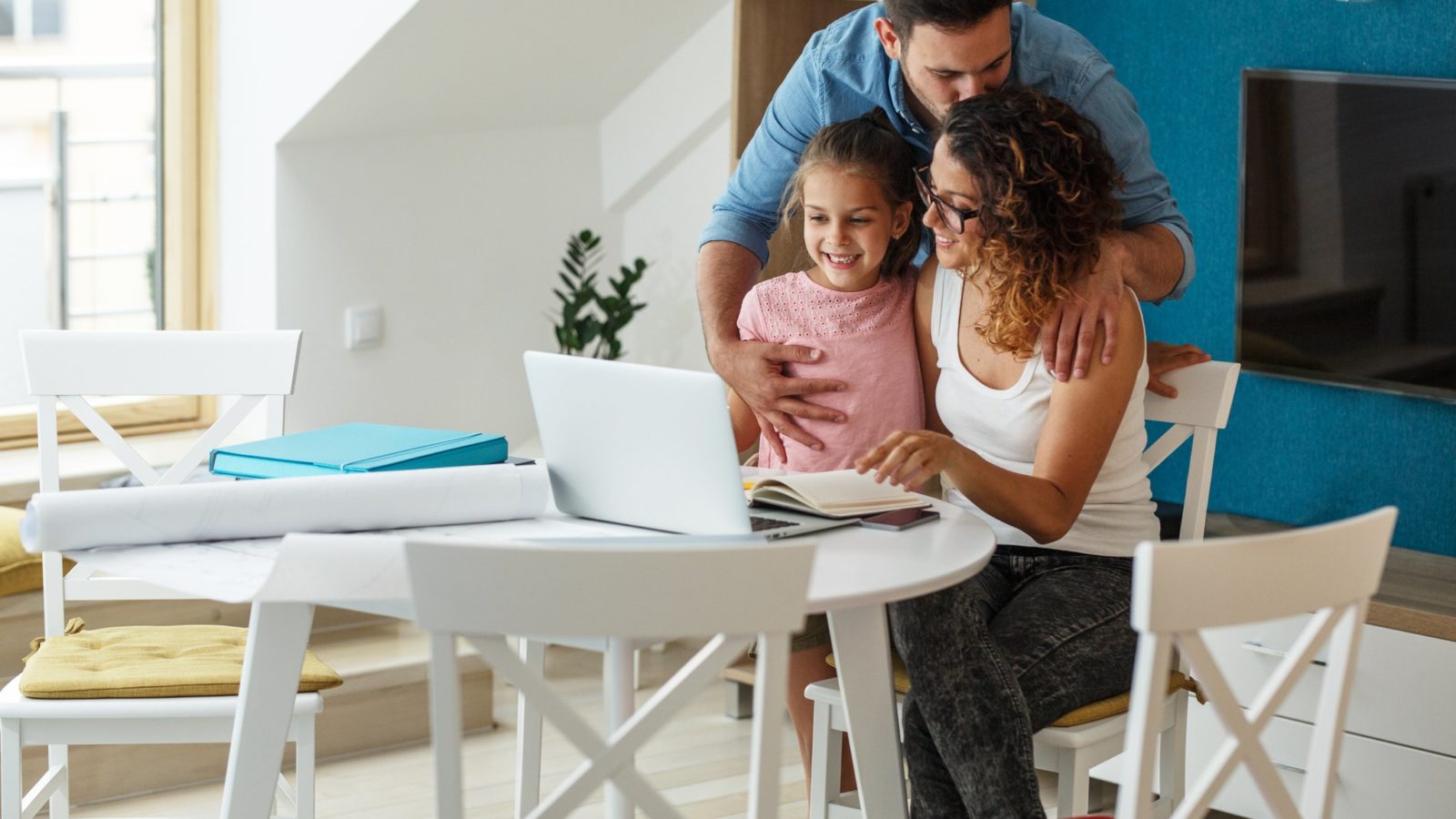 Do you have a list of projects to get done but concerned you won’t be able to handle any surprises that come up once walls and floors are all torn up? We teach you how to manage a home improvement project budget that plans for all the possibilities.  Plus: