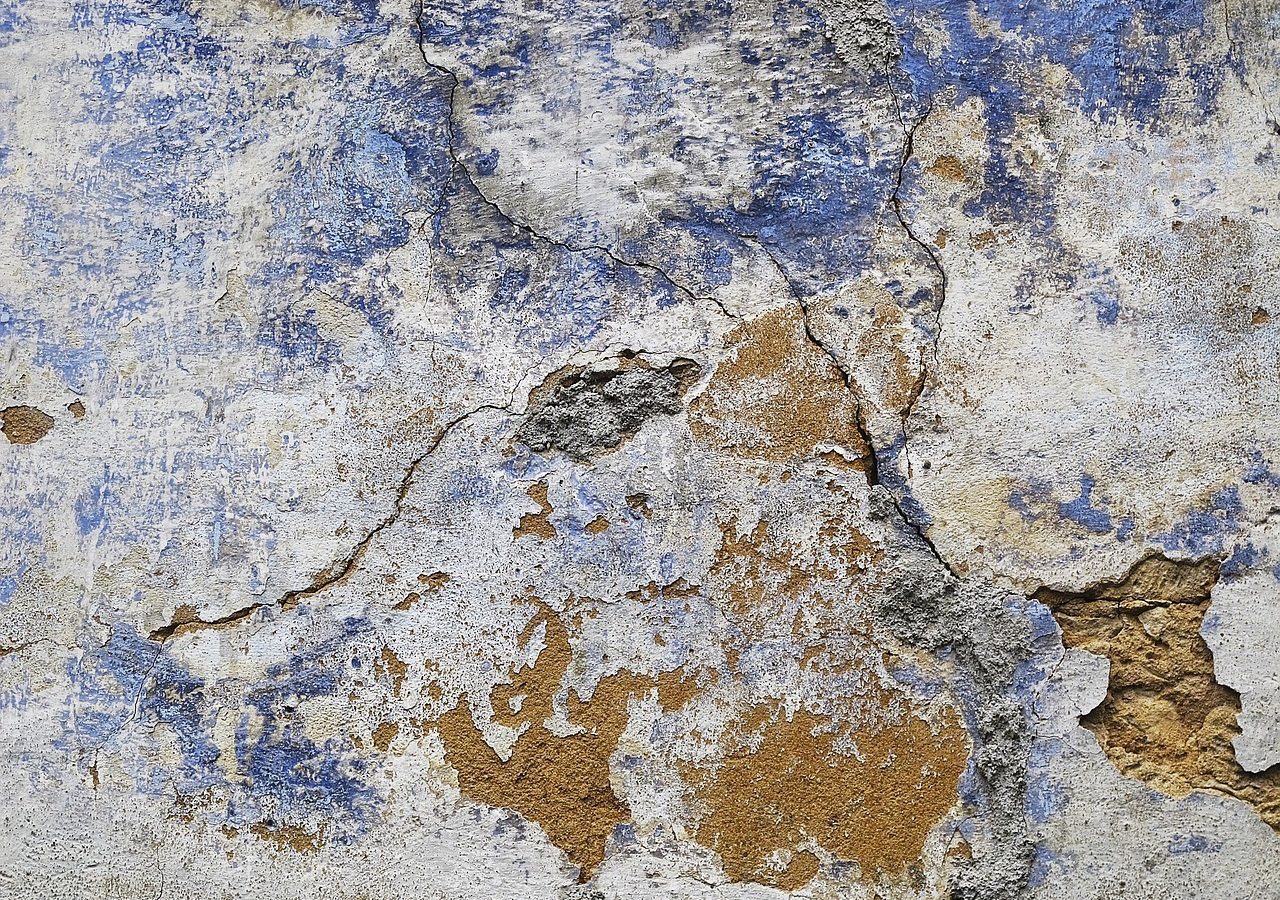 LESLIE: Brian in Tennessee is on the line with an issue about a cure for cracked and leaking walls. Tell us what’s going on.

BRIAN: Bought a house out here in Kingsport, Tennessee. It’s been about six, seven months since we bought it but the house dates back to 60s. Got some foundation issues with the house when we bought it. It was a crawlspace that had been dug out and poured concrete. And it’s pretty nice but it had water damage showing on some of the wooden walls that were in it. We had it tested and everything came back that it had been a previous leak. But we had some water coming in on heavy rains, down in the small bathroom. And we couldn’t figure it out for nothing.

BRIAN: Well, I’ve got a – the water problem in the basement had stopped. But I started noticing that the flooring in the bath – in the kitchen, when they walk through, it’s kind of dipping. You can hear the laminate slap whenever you walk on it. And one of the doors – a window that’s there near that has cracked away and it’s getting hard to open. The crack running up the side of the wall.

So I get out there looking and you can run a tape measure back in those cracks, up and under the poured concrete foundation of the house. Six, seven foot back through there with a tape measure.

TOM: Alright. So, first of all, the fact that you had this cracked patio and all these broken stones and you saw grass growing up, it basically means you have an outside water mismanagement situation when the water at that side of the house was absolutely not being managed properly. So, I’m sure that when you got heavy rains, it probably sat there and started to work its way in and through the foundation causing cracked and leaking walls. That can lead to some instability.

And now that you have those patio stones removed, I presume you’re going to take up the patio, as well, because you need to regrade that so it slopes away from the wall. And you want it to drop – if it’s a solid-concrete patio, you’re going to have to have it drop a couple of inches over that 10 feet. And if it’s just soil, then you want to it to drop even more: about 6 inches over 4 feet. And you want to do that with clean fill dirt so it’s well tamped in there. And then you can put whatever you want on top of that. So that the idea is that when it rains, the water doesn’t sit at the foundation perimeter.

So if you’re concerned about future movement, then I would encourage you to retain the service of a structural or a civil engineer who could approach that outside water mismanagement with independence, expertise and authority and tell you what’s going on and get you – and get a repair designed, if that’s what it takes. But it might just be a matter of fixing your drainage and sealing up those gaps so you don’t get any more water in there to cause cracked and leaking walls.

BRIAN: Right. Well, I had one company come out and look, like you said, and they had some kind of foam product that he said that they could drill through and fill it up with foam. And they’re supposed to straighten it back out and fix the cracks but I’m just – I don’t know if I’m believing all that (inaudible).

TOM: Yeah. They just want to sell you – they’re selling you what they want to sell you but they’re not experts. I mean there’s a lot of guys like that out there. And that’s why I’m very careful to tell you not just hiring a contractor, unless they’ve got a structural engineer who’s going to write a report and seal it and say, “This is the issue and this is the fix.” You don’t get to play an amateur engineer, just because you’ve got tools and equipment to spray foam in a foundation. It doesn’t mean you get to be an engineer.

BRIAN: Well, this is true. I had thought about an inspector and – but I had never thought about getting a structural engineer to …