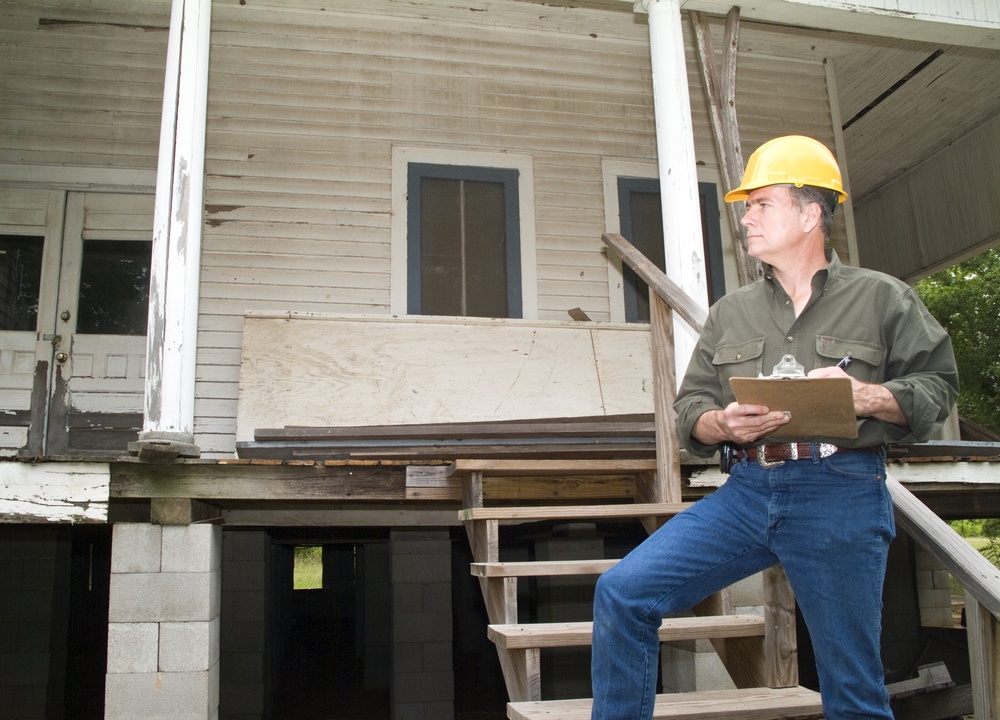 LESLIE: Dreama in West Virginia is on the line and could be dealing with a structural issue. Tell us what’s going on at your money pit.

DREAMA: Yes. I purchased a house about 13 years ago and the house is approximately 30 years old. And all of a sudden, last year, in the load-bearing center wall, I started getting a crack. And now, within a year, that crack has gapped approximately a ½-inch wide and it’s also – I noticed another room has a crack now. So I had a local handyman look at it and he suggested that I put in three piers – columns – to support the center wall.

And I guess my question is – I haven’t had an official, large construction company look at it yet. I’m getting ready to do that. But I wanted to educate myself a little bit more. What would you all suggest?

TOM: How long have you been in this house?

LESLIE: And this is new.

DREAMA: Just started about a year ago.

TOM: See, here’s the thing. If you call a contractor, you’re going to get a contractor’s solution, which is to hire them to do something. What I would suggest you do first is to get an independent expert opinion, not necessarily an opinion from a contractor. So your options on that are two: one is low-cost; one, I would say, is moderate cost.

The low-cost option would be to find a local professional home inspector. You can go to the website for the American Society of Home Inspectors. That’s at ASHI.org – A-S-H-I.org.

TOM: And you can put in your zip code. They’ll shoot back a list of certified professional home inspectors in your area. You can call from that list, find somebody that’s experienced and have them look at it. Because they’re just there to find out what’s going on and what caused it and what it’s going to take to fix it.

The second way to go, which is the moderate cost, is to actually hire a structural engineer. Now, why may you want to do that, Dreama? Well, you might want to do that – if this is a fairly obvious problem, you want to certainly preserve the value of your house.

TOM: And if you have a structural engineer look at it and write a report as to what’s going on and what it’s going to take to fix it and then you actually give that report to a contractor and say, “This is what I want you to do,” and then you have the engineer sort of recertify that it was done correctly. It’s kind of like having a pedigree that the repair is done correctly and then kind of sell with your house, so to speak.

DREAMA: Well, someone had mentioned that it’s a possibility – we’ve had a lot of dry – several dry summers and – because that could cause a settling in the foundation. Is that possible? I’ve never heard of that before.

TOM: No. I mean there are some expansive soils that behave differently when they dry out a lot but listen, there’s going to be a lot of opinions. Every neighbor you ask is going to have a different one. What we’re trying to do is move you towards an expert opinion so you really know what you’re dealing with.

So, as I said, contact a professional home inspector or a structural engineer. Get the assessment. It’s well worth it. Your home is a big investment. We want to make sure it’s protected, OK?

DREAMA: I hadn’t thought of a home inspector. Thank you very much.

TOM: You’re welcome, Dreama. Good luck with that project. Thanks so much for calling us at 888-MONEY-PIT.