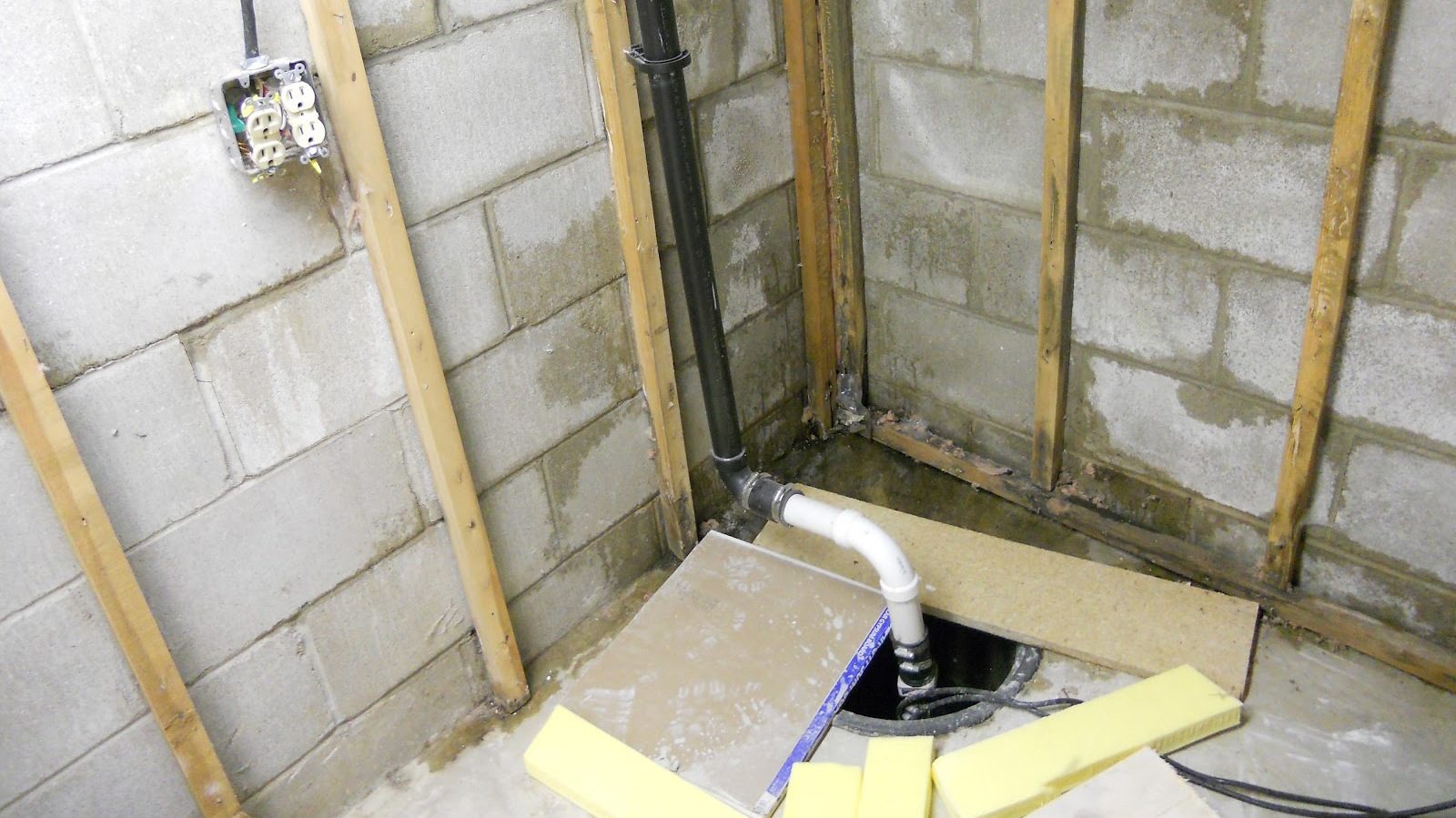 LESLIE: Alright, now we’ve got Paula in Illinois who’s got something going on with the sump pump. What’s happening?

PAULA: Well, I just – I need to replace it. So I was wondering what you would recommend.

TOM: Well, is the sump pump running quite a bit?

TOM: Is it running more after a rainstorm?

PAULA: Actually, this thing runs all the time.

TOM: OK. So then you probably have a high water table. If it runs more after a rainstorm there could be some drainage improvements we would suggest.

PAULA: Who do I call for this?

TOM: If your basement floods or your pump runs more after a rainstorm …

TOM: If the soil is flat or if it’s pitched in or if it’s very mulchy or if you have like …

LESLIE: Yeah, or the material.

TOM: Or if you have like railroad ties that are between, you know, three feet out because it’s a landscape border that’s holding water in. All those sorts of things that hold water against your house or even heavy landscaping, lots of bushes; those all contribute towards drainage problems which lead to sump pumps running all the time and basements flooding.

LESLIE: (overlapping voices) Or water in your basement, yeah.

TOM: So it’s always a good idea, even if you do have a high water table, to make sure your drainage is sloping away and your gutters are clean. So those are jobs that you can do yourself or you can have a landscaper do.

If you want to replace your sump pump, again it’s a pretty simple plumbing job but if you can’t do it yourself you can call a plumber to do it for you.

PAULA: Do you recommend a certain brand or type, rather?

TOM: Not necessarily; although I will say that some years ago I had experience with one called – Wayne was the pump manufacturer. They had something called a SmartPump which I thought was pretty cool because it knew when it was getting clogged and it actually was able to reverse on its own and unclog itself. So if you have pumps that tend to clog a lot then that might be an option for you.

PAULA: Now this – it doesn’t clog but (dog barks) let me ask you this. You know like the bottom of the foundation of the house …

PAULA: … is all concrete and then you see, you know, your siding starts?

PAULA: Can I fill the concrete with all dirt on the side of the house?

TOM: You mean the space between the sidewalk and the house?

PAULA: Right. But on the side of the house, which is dirt, there’s concrete where the basement is …

PAULA: … and then there’s the siding.

LESLIE: No, she’s talking about the foundation wall; the base itself.

TOM: Yeah, I don’t think – if you’re saying can I put more dirt in and go up to the siding, no, that’s a bad idea. You don’t want to put soil in contact with siding because then termites are going to come in there. So what you want to do is add soil to get that slope and the slope that you want, if you have a water problem you want to drop off about six inches over four feet. The single, most important thing that you can do on the outside to improve drainage is take a look at your gutters.

TOM: Because the gutters are the most – do the most damage. If they’re clogged; if there’s not enough downspouts, the soil will wash out in that area. The water will get into the foundation. So take a look at the gutter system and make sure it’s clean; it’s free-flowing and it’s extending away from the house.

TOM: That’s the single, most important thing that you can do.

LESLIE: You are listening to The Money Pit.