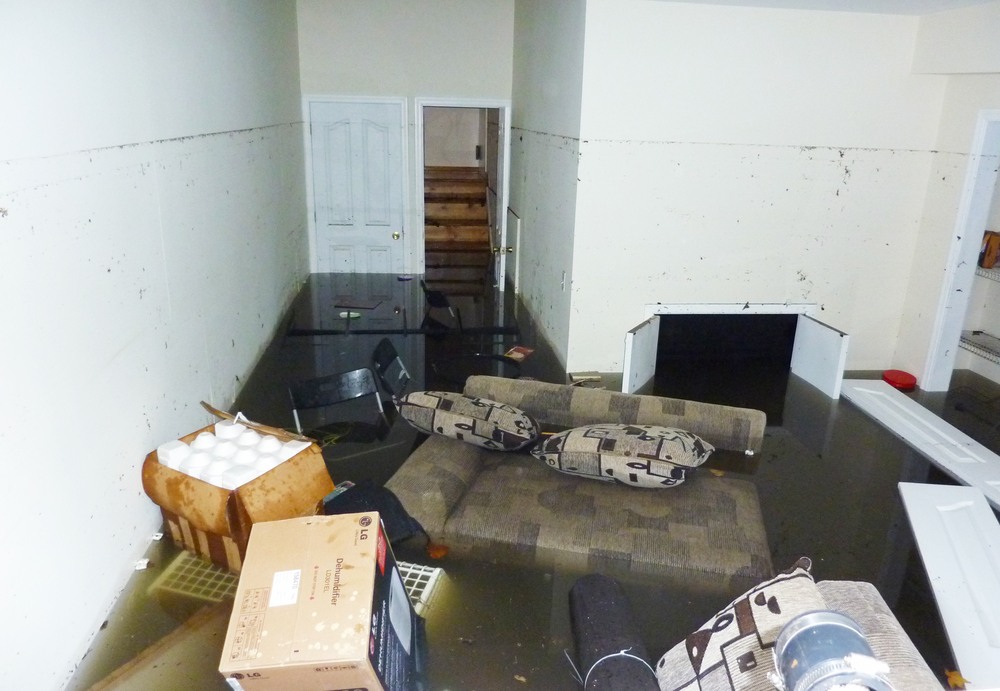 LESLIE: Renee, you’ve got The Money Pit. How can we help you today?

RENEE: My question is concerning my sump pump. Obviously, a sump pump in the basement. And for a long time – for several months, I had not heard the sump pump going on. A few weeks – a few months ago, when it was raining very hard, I went down to the basement to see why the sump pump wasn’t kicking on and it was the well was filled with water. So, I went ahead and I drained the water out by bucketing – taking buckets of this, pouring buckets of water out until I got down to see where the ball was. And it still wouldn’t come on. So I tapped the ball and eventually, when the water rose, it did kick on again.

But then now I’m hearing this gurgling sound in my kitchen-sink piping. And I want to know why.

TOM: Where is the sump pump discharging? Is it discharging into this basement sink?

Secondly, the gurgling might just – because it doesn’t have enough water in the sump itself. You’re probably pulling a lot of air in there.

And thirdly, because your sump pump was filling up when you had heavy rain, the source of that water is easily within your ability to repair and stop. Generally, when your sump pump fills up after a heavy rain, it’s because your gutters are clogged or overflowing or your downspouts are not discharging away from the foundation. Or the soil around your house is not sloping away from the outside walls. That’s what causes problems with water filling up in basements and floods in a sort – because that outside surface drainage is just not set up right.

So I would focus on improving your exterior drainage. There’s a great article on MoneyPit.com about how to solve wet basements. A lot of that advice applies to this. And then you’ll find that the sump pump will have to run that much less.