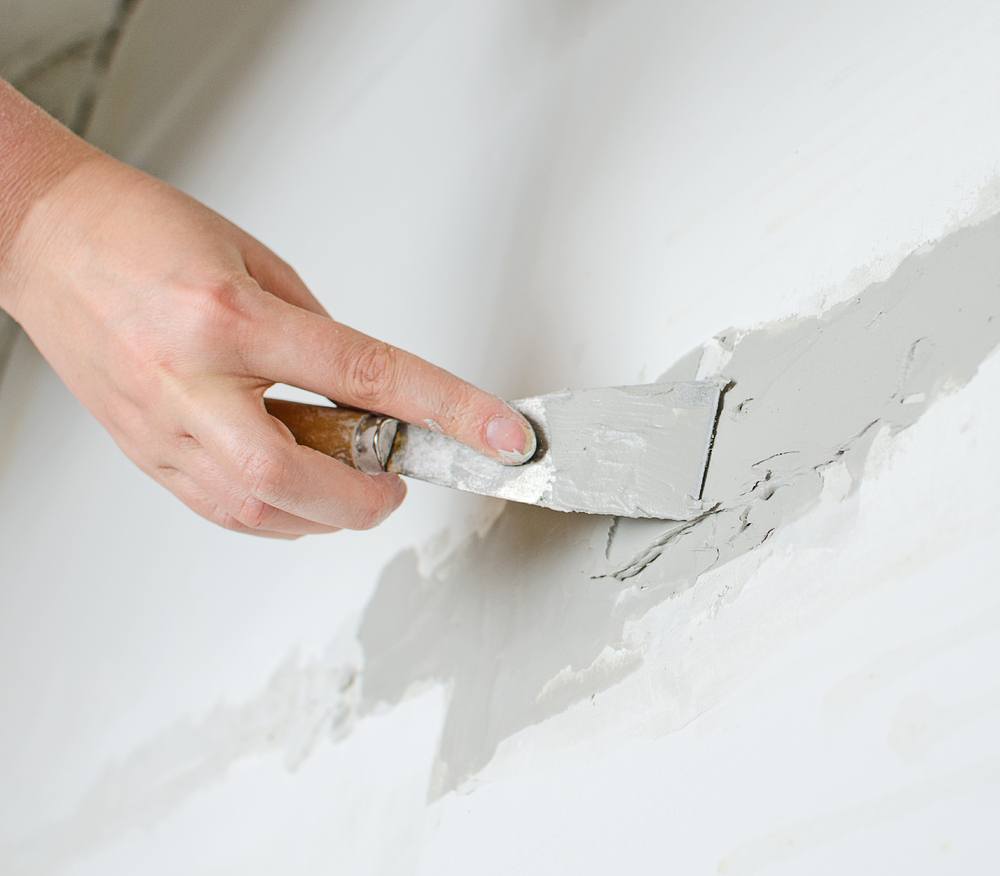 LESLIE: Dixie in Illinois has a question regarding horizontal basement wall cracks and the possibility of it caving in.

Dixie, are you calling us from a pile of rubble or are you just concerned?

DIXIE: I am actually concerned because it started out with just hairline cracks following along the concrete blocks. And there are cracks in each corner of the foundation above ground, as well as these cracks in the walls below, in the basement. But the cracks are getting bigger and bigger. There are some of them that are gaping, I want to even say, an inch-and-a-half, 2 inches of …

DIXIE: Well, they are – well, you can’t see through the crack but the walls are bending in. We’ve even put reinforcements.

DIXIE: Most of the ones that are bending in are horizontal, yes. But the cracks do go up and down, as well.

TOM: Alright. So you need to immediately contact a structural engineer and have the foundation inspected. This sounds serious. I can tell you that, typically, horizontal basement wall cracks are caused by frost heave, where the drainage conditions are poor at the outside of the house, water collects there, soil freezes and pushes in.

But you have that many cracks and those cracks are that significant, you need – not a contractor. I want you to find a structural engineer. You’re just hiring this guy to inspect the home and prepare a report discussing the condition of the foundation. And if repairs are needed, the engineer should specify those repairs. Then you can bring a contractor in to follow the engineer’s specification and make the repairs.

And then finally, make sure you bring the structural engineer back to inspect and certify that they were done correctly. Because at this point, unless you follow those steps just like that, you’re going to have a serious deficit to the home value. So that’s why if you have it inspected by a structural engineer, repaired by a contractor per the engineer’s specs and certified by the engineer as OK, you have kind of a pedigree for that repair you can pass on to future home buyers, OK? Does that make sense?

DIXIE: OK. But how do you find a structural engineer?

TOM: So, there’ll be local engineering companies. You could also check the website for the American Society of Home Inspectors, ASHI – A-S-H-I – .org. Now, those guys will not necessarily be a structural engineer but there may be an engineer among them that’s also a home inspector.

Alright? Thank you very much, Dixie. I hope that helps you out.