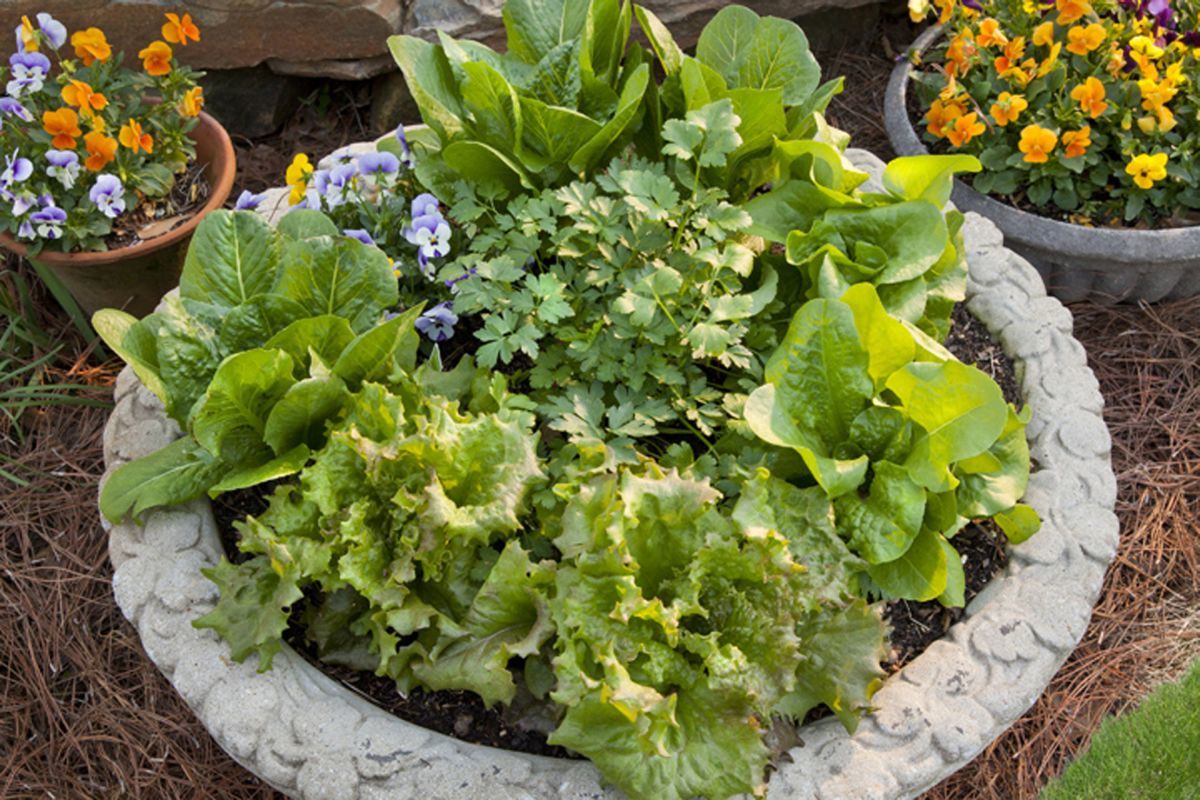 For a home to be healthy, it has to breathe.  That’s why ventilation is important! But if your home is energy efficient it – could potentially be too airtight for healthy living?  They CAN and often DO require extra ventilation to maintain a healthy indoor air environment.  Tom & Leslie share how insert just the right amount of fresh air without driving up energy costs.  Plus…