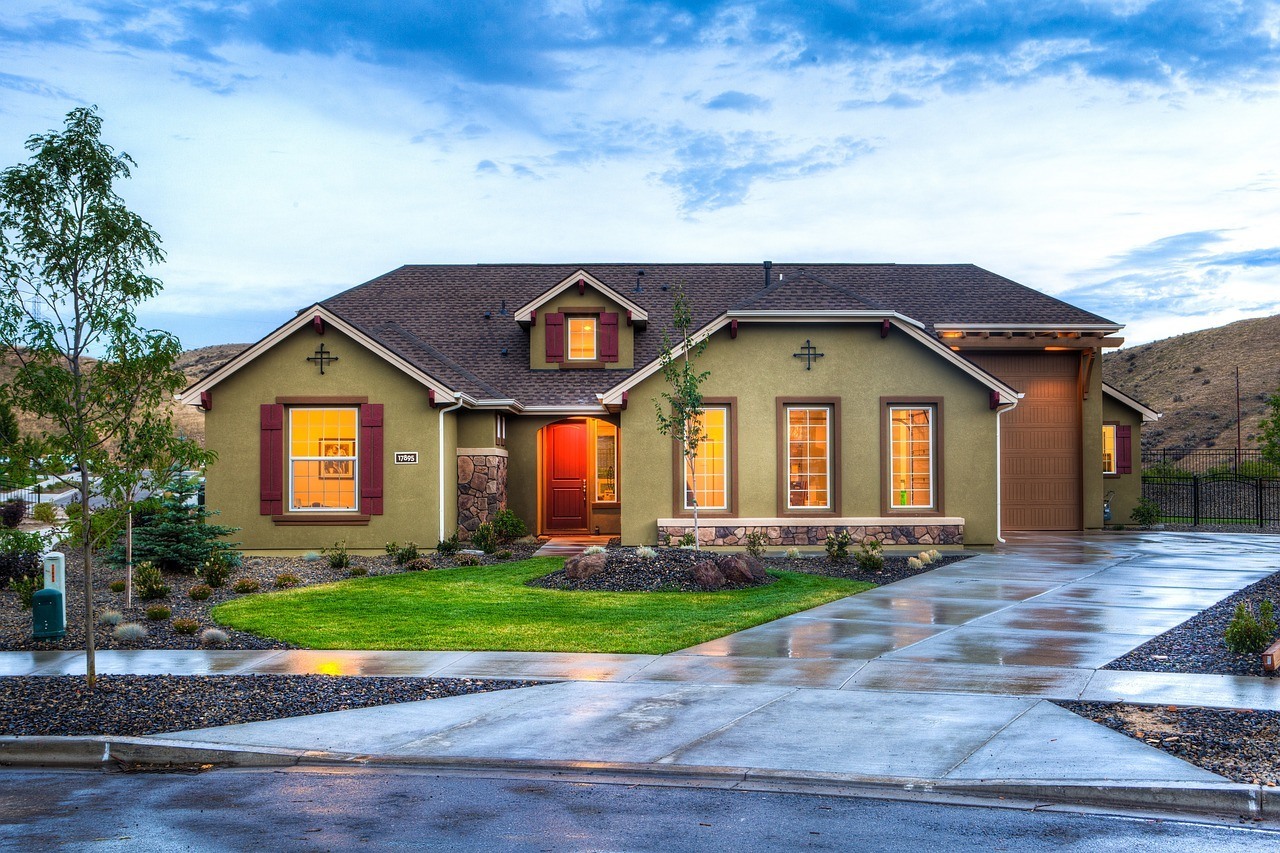 LESLIE: Well, you may have noticed that the homes that really stand out are the ones that have a little something extra at the end of their driveway. I’m not talking about a fancy car. I’m talking about a driveway marker. 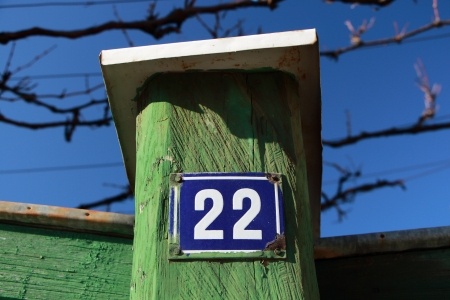 TOM: Besides adding curb appeal, driveway markers can serve a practical purpose, too. Here with tips on how to build one that will stand up to the elements is This Old House landscaping contractor Roger Cook.

ROGER: Thank you for having me.

TOM: So, there are a couple of reasons why you might want to add a driveway marker, right?

ROGER: Yeah, sure. I mean first of all, for a basic reason is if you’re in a rural area or you just need someone to know where your house is. You can put in a solid marker and either mount or etch in the numbers of the house. And it makes a real difference for people trying to find you.

TOM: And of course, there’s the aesthetic reason, too. Having a driveway marker at the end of the driveway – even if it’s not a long, long driveway – can really sort of set off your property, right?

ROGER: That’s right. And you can use anything as simple as a 4×4 with numbers on it to – we’ve even used pieces of granite, where we had the number etched and painted on it. Now, you want to talk about a statement, that made a statement. But I’ve even done it with boulders: put a number on a boulder at the end of the driveway.

TOM: And of course, having that number readily visible is important from a safety standpoint, too. Because if you had an emergency, you certainly want EMTs and fire and police to find that house very, very quickly.

ROGER: Right. And one thing you want to do is make sure that it’s far enough away from the road that the delivery truck doesn’t wipe it out on the way out or the plow guy or assorted other people don’t whack it when they’re coming in and out of the driveway.

LESLIE: Should you be lighting this, for obvious reasons, that you can see it in the evening hours? Or do you just trust that ambient lighting is going to do the job?

ROGER: I love when people light it up, especially if it’s incorporated with some plants on the side. It really makes a huge difference.

Sometimes, instead of uplighting, we’ll downlight it, too.

TOM: So let’s talk about maybe a couple of do-it-yourself options. Is there a project that maybe you could do over the course of a weekend that could add a driveway marker?

ROGER: You could do something as simple as putting in a 4×4 post into the ground.

ROGER: And then you could either carve in the numbers or just paint them on the side of it. Same thing if you found a piece of granite post that had a flat side on it. You could probably paint the numbers on that.

A rock will be a little more challenging but you could probably do that. Bring it over, set it in place and put a number on that.

LESLIE: Now, if you are using a 4×4 post – you know, traditionally, if you were using a 4×4 post for anything structural, it’s got to go a certain amount of depth into the ground and be secured a certain way. Because you’re just using it as an address marker, do you have to follow those same rules?

ROGER: I don’t think you do at all but I would like to have it enough into the ground that – so snow or maybe a slight bump isn’t going to knock it all askew.

TOM: Now, speaking of setting posts into the ground, there is something important you have to do before you set that post into the ground, especially given the fact that you’re up against the street. And that is to call for any utility mark-outs, right?

ROGER: Right. The 811 number is essential in having the services marked out. You think about it: most of the utilities run right along the street in an area where you’re going to put these markers in.

TOM: So you simply call 811 and they’ll be able to send somebody out to mark off where the utilities are. And this way, you can hopefully miss them.

ROGER: Right. They are not the utility companies. They represent them and they send people out to mark out – tell them where to mark out all the lines.

LESLIE: And it doesn’t cost you anything. However, if you were to dig and did do some damage, you are responsible for all of that.

ROGER: Never mind you could even hurt yourself.

LESLIE: Or everyone else.

ROGER: You’ve been waiting for that one, weren’t you?

TOM: Alright. What about – you had mentioned wood posts, you mentioned granite markers. We talked about lighting. What about landscaping around these? Is that an opportunity for maybe to create another little landscape bed and cut back on some of the maintenance?

ROGER: One thing you can do is put in a white picket-fence style with it sort of at 90 degrees to each other so that they have the big post right there that you can number. But if I do that, I want to take and make a plant bed all around that so it doesn’t become a hard thing to trim. And that’ll help set off the fence and make it look beautiful.

TOM: Great advice. Roger Cook, the landscaping contractor on TV’s This Old House, thanks so much for being a part of The Money Pit.

You can catch the current season of This Old House and Ask This Old House on PBS. For local listings and step-by-step videos of many common home improvement projects, visit ThisOldHouse.com.