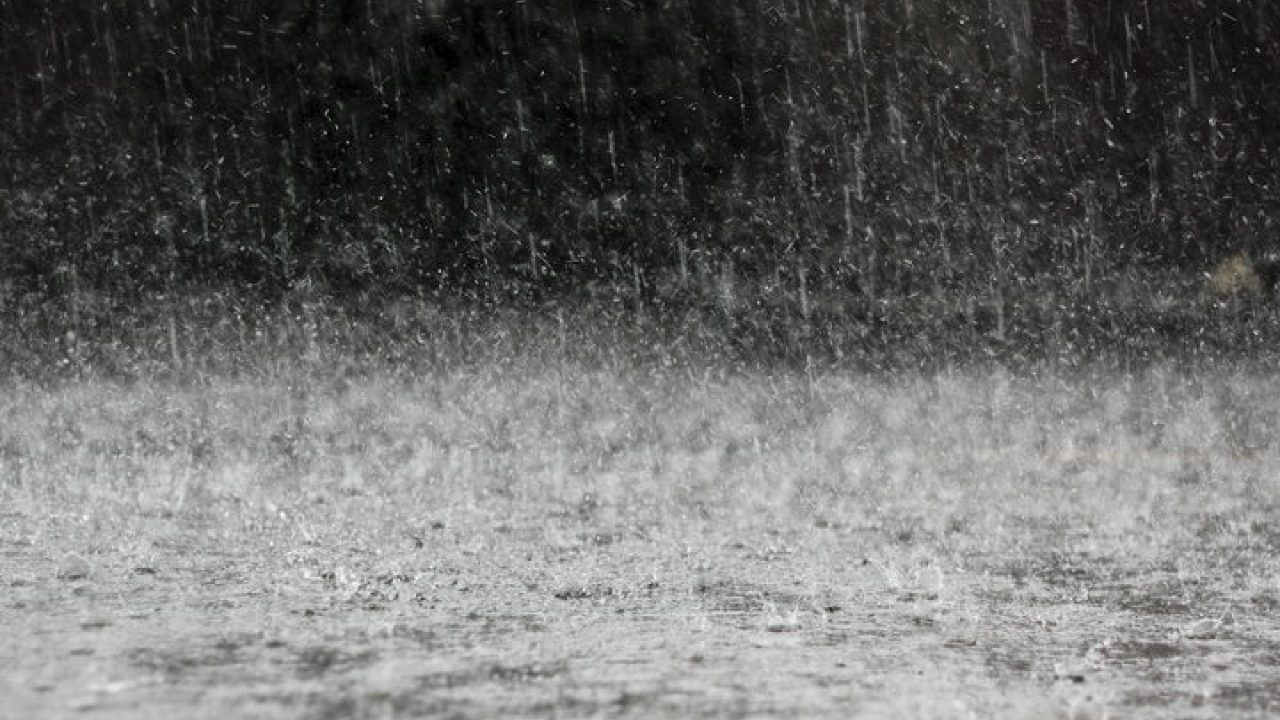 TERESA: Well, we’ve just recently bought this house and we’ve been here a little over a year. And we were told that the basement floods but we weren’t really aware of how bad it did flood. So, every time we get a heavy rain, it fills up a front landscaping area and it flows in through the bricks, I guess. I’m not sure how it comes in but it comes into the basement.

We’ve talked to several companies and they want to do things inside but I don’t understand why they don’t want to do something on the outside.

TOM: Well, you are absolutely correct because the solution to this problem is not inside. So, what happens in situations like this is typically a homeowner will contact a so-called basement-waterproofing company. I think that those titles are inaccurate because these contractors don’t really waterproof anything.

What they really do is just put in a water-evacuation system that allows the water to saturate the foundation perimeters, soak through the walls and fill up your basement. And then before it shows itself, kind of above the floor, they pump it out. But you have to know that that allows a lot of damage to happen, even before that water collects to the level where they can pump it. You have increased pressure against the foundation, you have mold growth, all sorts of things.

Fixing a basement that leaks after a heavy rain is a lot easier than you think. Read our Basement Waterproofing Tips guide and you can fix this in a single weekend!

So, you are absolutely correct in that you need to stop this on the outside. And the good news is it’s really not that hard, nor that expensive to do. So there’s two areas you need to focus on: one is grading and the other is roof drainage. So we’ll start with the biggest culprit and that’s roof drainage.

You need to look at all of the gutters that are on your house. You need to make sure that, first of all, you have gutters. Secondly, that you have an adequate number of downspouts on those gutters. And you want to kind of stand back sort of from the street level, look up at your roof, try to do a little sort of rough, back-of-the-hand math. Because you want 600 to 800 square feet of roof surface draining into each downspout. So if you have one downspout and you have a bunch of roof surfaces going into it, it might be that that gets overwhelmed and therefore, the gutter will overflow even if it’s not clogged. Of course, to that point, they have to be clog-free.

And most importantly of anything else is this: you must, must, must extend the discharge from that leader at least 4 to 6 feet from the house. Because we need to move this away from what’s called the “backfill zone.” That’s the area of soil that’s dug out when you build the foundation. You need to get the water beyond that 4- to 6-foot perimeter.

Now, you can do this simply by putting in an additional piece of leader material on there. And of course, it’s not very attractive; it’s somewhat unsightly. But I would at least do that for starters so that you can prove to yourself that this works. And then later on, if you want to try to make it neater, you could always sink some underground, solid PVC pipe and drain through that and perhaps discharge it into the street or some other lower area on your property.

Now once that’s set, then you could look at the grading at that foundation perimeter, starting on the area where you see water collecting. And you want to make sure that the soil slopes away about 6 inches over 4 feet. And that soil has to be well-tamped fill dirt, not topsoil. Topsoil is very organic. Sometimes when folks have drainage issues, they put more topsoil on it. That’s kind of like throwing sponges around your house. You want to create that slope with clean fill dirt. It’s more of a kind of clay-like, compactable type soil that can be sloped to drop that 6 inches over about 4 feet. Over that, you can put a little topsoil to sustain the growth for plantings or whatever but you need to get that slope established first.

So this way, you have direct rainfall, hits that grade, runs off and all of the water that collects on the roof hits those downspouts and gets discharged well away from the house. Those two things will stop this wet basement. And I know that for certain because when you said that your basement floods after heavy rain, all of that always sources on the outside. It’s not a rising water table and that’s the only time you’d ever need to put in below-grade drains, such as what these waterproofing companies are suggesting.

TOM: Well, you’re welcome. And I’m so glad we could get to you before you spent the money on a waterproofer, because I can’t tell you how many times we get this same call after someone has spent $10,000 or $20,000 on a waterproofer only to find out that they still have the same problem.

TERESA: Thank you very much.

Basement Flood: How to Adjust Downspouts and Grading to Prevent

Best Method to Waterproof a Crawlspace