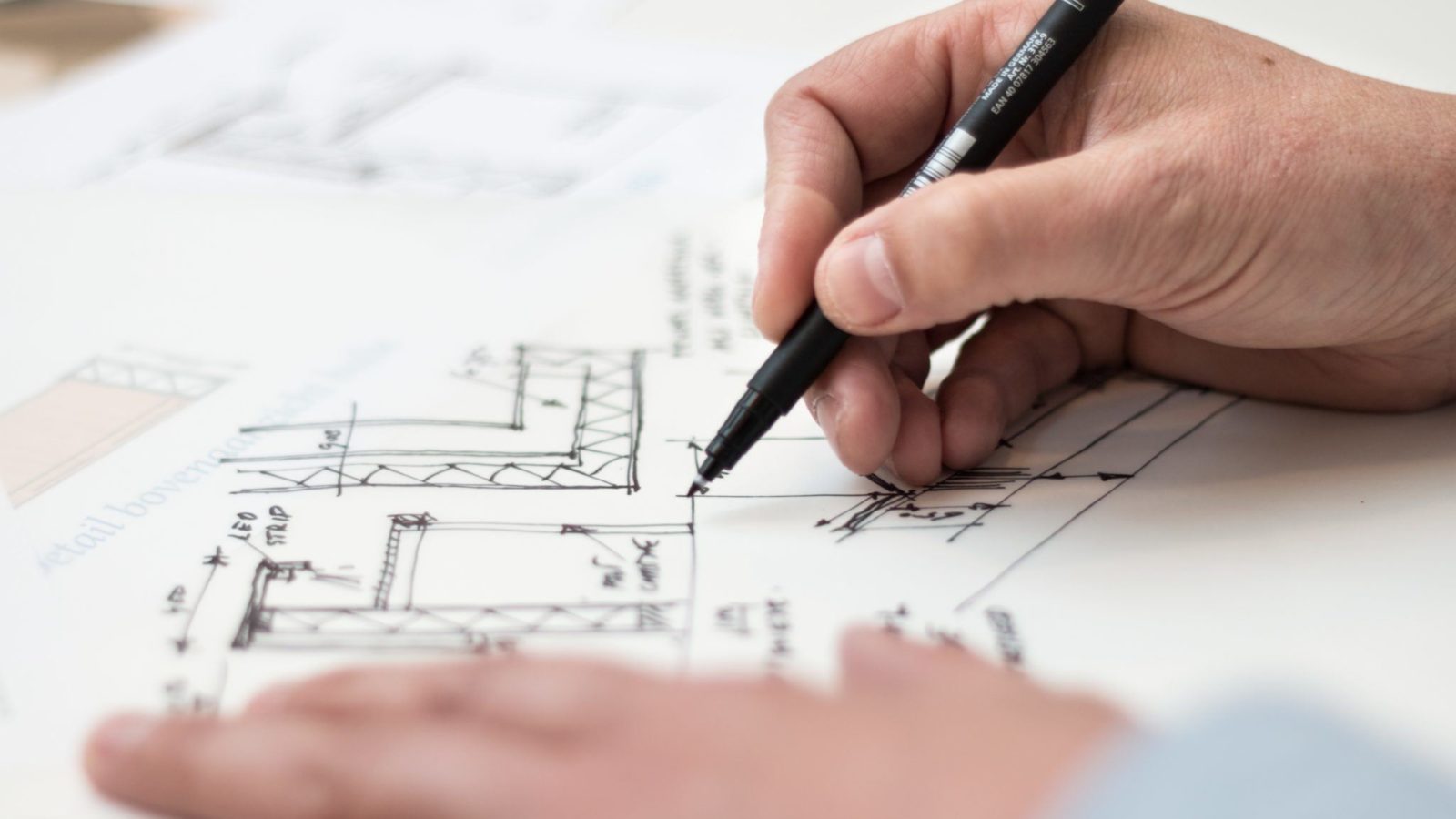 LESLIE: Larry in Louisiana needs some help at home with a sinking home addition. What are you working on?

LARRY: I have a pier-and-beam house. I had an addition added onto it. And the addition is starting to sink and it’s causing a bow in the floor and in the kitchen.

TOM: So, what kind of foundation was the sinking home addition built with?

LARRY: It was under concrete, little runners that ran around the house.

TOM: So, when you say concrete runners, can you describe that? Are we talking about – was this a concrete footing?

LARRY: Well, it’s split. It’s maybe every 5, 6 foot is like a 1-foot-thick piece of concrete that runs down a channel. And it circles the house. And then they put these other concrete pieces that sit on top of it where – to where they put the foundation of the house on it.

TOM: Concrete blocks? Well, it sounds like a standard footing with a concrete-block foundation. And if you’re getting movement in there, that’s definitely a concern. It points to some failure in the way that foundation was designed.

How much – when you say it’s shifting or it’s sinking, how much are we talking about for the sinking home addition? What are you seeing in terms of movement?

LARRY: There’s a bow in the kitchen. It’s probably about a 10-, 12-degree angle coming off of it.

TOM: Yeah, that’s pretty significant. Yeah. Well, unfortunately, you’re going to have to have this looked at by a structural engineer, because there’s going to be some sort of rehabilitation that’s going to have to be designed for this to stop it from moving further. It’s not likely you can pull it back up but the goal, at this point, is to stop it from moving any further. And if you try to do this, you know, by calling in a myriad of contractors, you’re going to get a myriad of opinions. And it may …

LESLIE: Yeah. None of which you’ll be able to compare.

TOM: None of which you’ll be able to compare. And very likely, if you try to sell the house, you’re still going to have a problem with the sinking home addition. Because you really need a licensed design professional to evaluate exactly why this is happening and then prescribe a solution for you.

So, my advice to you is if you’ve got a 10- to 12-degree dip in this floor that it definitely would call for further investigation by an expert. And the best person to use for that would be someone who’s a structural engineer. So you might want to start looking around for that service.

And I will also say that there’s probably home inspectors in your area that also are – happen to be structural engineers. So you could check the website for the American Society of Home Inspectors. That’s ASHI – A-S-H-I – .org. See if you can find an engineer there that’s also a home inspector. But that’s the type of sort of forensic building investigator that you need to figure out why this is moving and what you have to do to get it stabilized. I think that’s real important and you should try to hop on it as soon as you can.