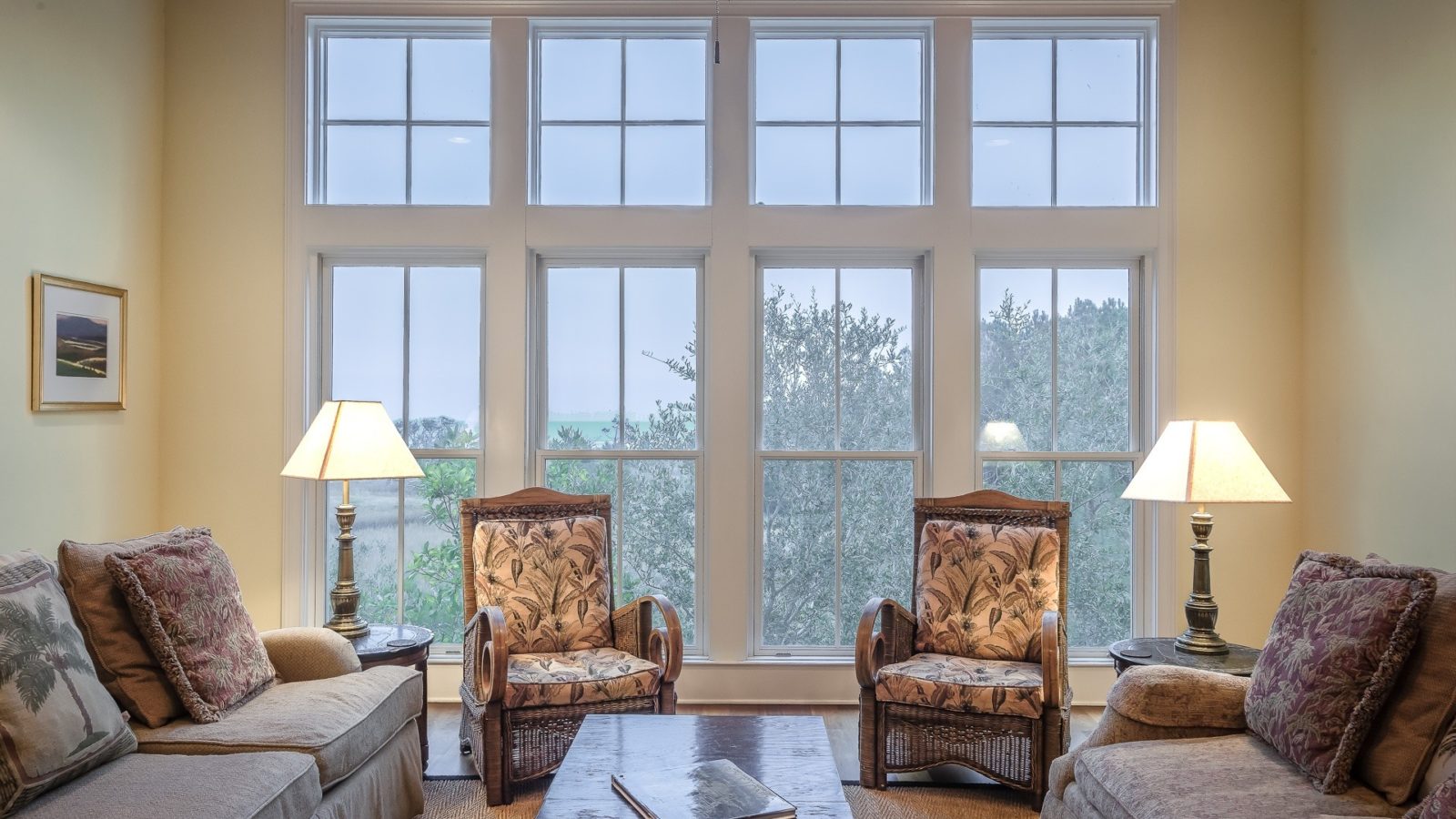 LESLIE: Alright. Let’s welcome Brad from Illinois to The Money Pit with a window question. What’s going on?

BRAD: Well, we have a 1948 bungalow with the original windows. And the windows – we like the look of the windows but the windows need a lot of work and of course, they’re only single-pane glass.

BRAD: We’d like your recommendations on should we just replace old windows with more efficient windows, maybe repair or kind of – what should we do?

TOM: So the type of window in this bungalow, is it a double-hung window?

TOM: So the standard double-hung windows, if you really, really like the look of them, there’s no reason you couldn’t restore rather than replace old windows. You could scrape, prime and paint them, add some new weather-stripping and then add a storm window. You’re definitely going to need a storm window. And some might say that by putting the storm window on, you kind of ruin the look of them at the same time, which could be true. So then, of course, the option is to replace them.

Now, if you did replace old windows, I would, in fact, use what’s called a “replacement window.” And a replacement window is different, Brad, than a new-construction window because it’s designed to fit inside the wood frame of the old window. And by that I mean you would take out the sashes – those are the parts that slide up and down – and the molding that is in those sides of the window opening. And then the replacement window fits inside all of that.

Now, when it’s done, it’s trimmed on the inside, so you cover up that old wood. It’s trimmed on the outside, so you cover up the old wood there. And it looks like a brand-new window. It’s just that you’re using that existing opening, which is a heck of a lot easier than you having to tear the window out completely and take your siding out around it and kind of rebuild it from scratch.

And they’re not that expensive when you go that route. You can buy different qualities of windows everywhere, anywhere from 200 bucks to 1,000 bucks a window depending on the brand and all of that. But if you just go to a home center, like Home Depot, there’s lots of options in the lower-cost area and you could have them ordered and installed pretty quickly.

I would tell you to make sure that you have the window retailer or the window installer measure – do the measuring for you before the order is placed, because every window manufacturer is a little bit different in the way they want them measured. And you absolutely want them to fit properly when they get to your house. So I wouldn’t do your own measurements. I would have them come out, even if there was an additional fee, because then they’re responsible to make sure it fits, OK?

Replacing Windows With an Old Frame

Replacement Windows and Siding: Which Should Be Done First?