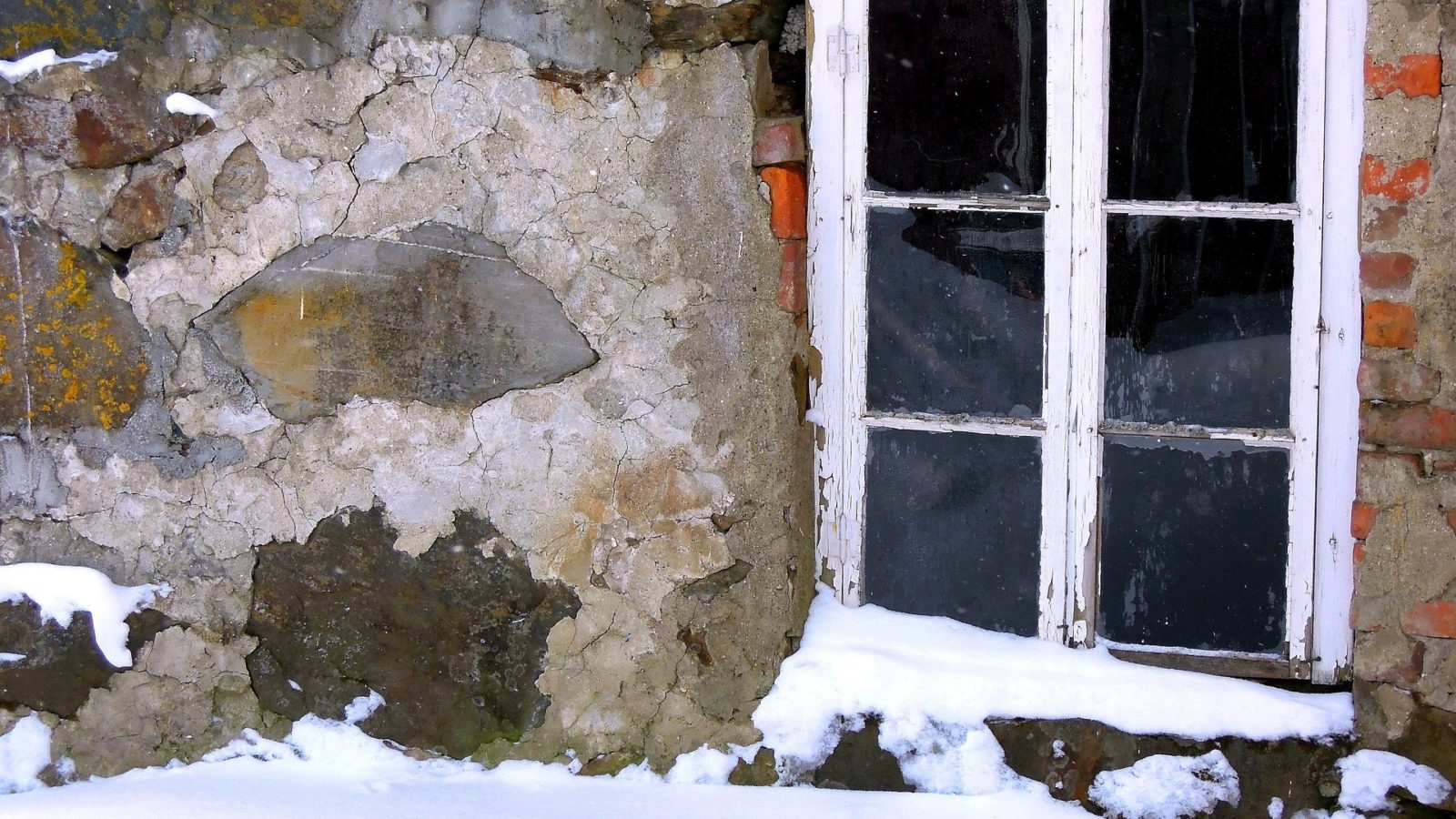 LESLIE: Alright. Now, I’ve got Kent on the line with a window question. How can we help you today?

KENT: I have some old windows in the house, probably 60 to 70 years old. Old double-hung windows. I’m wondering if I should replace those with replacement windows. I mean they’re solid windows. They’re the old double-hung with the weights in the wall and so forth. And looking for economical and convenient way to either redo those windows to make them more energy-efficient or just replace them with something else.

TOM: Replacement windows – just so you understand what that project is, it basically means you’re pulling out those sashes, so the part that slides up and down. And then the replacement window is built to fit inside the existing opening. So it’s a pretty straightforward, easy install if the measurements are done well.

The reason to keep the old windows is really an aesthetic one. If you like that traditional window structure and look and you don’t mind a window that’s not going to be quite as energy-efficient, you can step it up a little bit with weatherstripping and better fitting. And of course, you need storm windows, absolutely. Then you could think about keeping it. But if that aesthetic is not important to you, then I would recommend taking those windows out and using replacement windows in their place.

If it’s a project that you want to do over time, I would do the northern side of the house, first, followed by the east. Because those cold sides – if you get those windows replaced first, that’s going to have an immediate effect on your heating bill. And then if summer heat’s a concern then, of course, you do the west and the south and that cuts down on your air-conditioning bill.

But those are your options. I would only keep it if I had an aesthetic reason to do it.

KENT: OK. Thank you very much.

TOM: Good luck, Kent. Thanks so much for calling us at 888-MONEY-PIT.

LESLIE: We changed windows in just one portion of the first floor of my house.

LESLIE: And I got our local heating company – for us, it’s PSE&G. And they sent over a report of, you know, how much heat we used last year as compared to the year before. And we were six percent down, which isn’t a tremendous amount but it’s big.