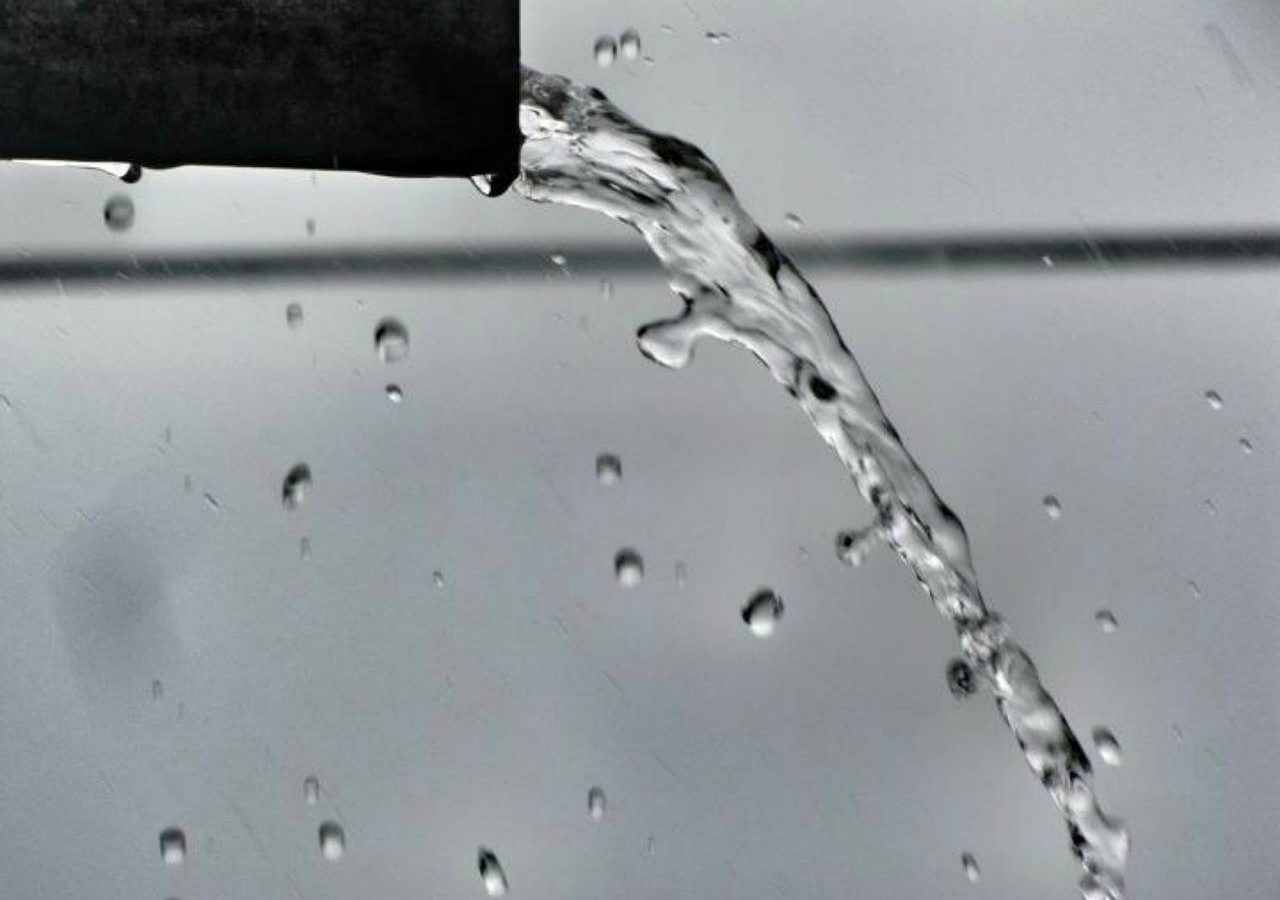 LESLIE: Brian in Louisiana is dealing with a water pipe break caused by a raccoon. How can we help you today?

BRIAN: Got about a 72-year-old home and it’s on piers. The other night, I’d heard some banging going around underneath there. Well, long story short, it was a raccoon and it was chasing a cat under there or something. But it busted my hot-water line and …

BRIAN: Yeah. So, but the problem – I wasn’t here when it happened. And so it ran Friday night, Saturday and Sunday. I come back and it’s ended up to where part of my house is sunk down a little bit.

Now, I’ve tried to get underneath there myself. And on my north side of my home, it’s up about 2 feet. But as it – as I got closer to that water line, the house is only about 6 or 7 inches under – so I can’t get to it. I’ll have to dig to get to it.

TOM: Yeah. If it’s a – I think, actually, they would. If it’s a sudden dispersal of water like that – it’s usually the term “sudden dispersal.” If it was a slow leak over time – but I think if – I think they may very well cover that water pipe break. I can’t be sure but I would definitely make the call or at least talk to your insurance agent.

BRIAN: I know. Well, what I’m concerned about is I’ve had two or three people tell me that – “Well, if you call your insurance company, what they’re going to do is if they don’t cover it or if they try and get out of it, that they’re going to end up dropping you.”

LESLIE: I mean people have claims. You have to file a claim. It happens. That’s what the insurance is there for.

TOM: It’s a water pipe break. And whether it was caused by an animal or not, it’s a sudden dispersal. So I think it is covered. And listen …

BRIAN: Oh, yeah. The hot water just dropped. When I came back and I saw water from – on the driveway and I went, “What the heck?” I went inside and when I tried to turn the faucet on hot water, just nothing. And then I put two and two together; it didn’t take long.

LESLIE: If the raccoon did it on purpose, then it’s another story.

TOM: Exactly. That water pipe break was an act of domestic terrorism.

BRIAN: I had trapped three of them.

TOM: They got your name. You’ve got a reputation there in the raccoon families.

BRIAN: Yes, they do. They’ve got it etched in their home underneath there.

TOM: Let me give you a suggestion here.

TOM: Because you have such a mess and you have so much – so many things that have been affected by this, what you might want to do is hire a public adjuster.

TOM: And you could talk with the public adjuster about how to make sure you don’t, if possible, look like a bad risk for them, because you’re going to have new plumbing when this is all done. But you might very well get a lot of this covered as part of that. I wouldn’t mess with trying to get a raccoon out on my own and I wouldn’t do that water pipe on my own.

TOM: You can talk to your insurance agent, if you have an independent insurance agent, or you could also talk to an attorney. These guys are all over the place. Just make sure that they’re – they’ve got a good reputation and talk with one. See if it’s – they’re not going to take the job unless they think that you’ve got a claim, because that’s how they get paid.

Public adjusters are licensed by the Louisiana Department of Insurance. And so that would be a good place for you to start. You could probably get a list of licensees.

BRIAN: OK. That’s great. Yeah, that’s what I needed to know. Man, I’m so glad that you all are here. I listen to you all all the time.

TOM: Well, we’re happy to have you and we’re glad we were able to help you out. Alright? So you take care now and good luck with that project.