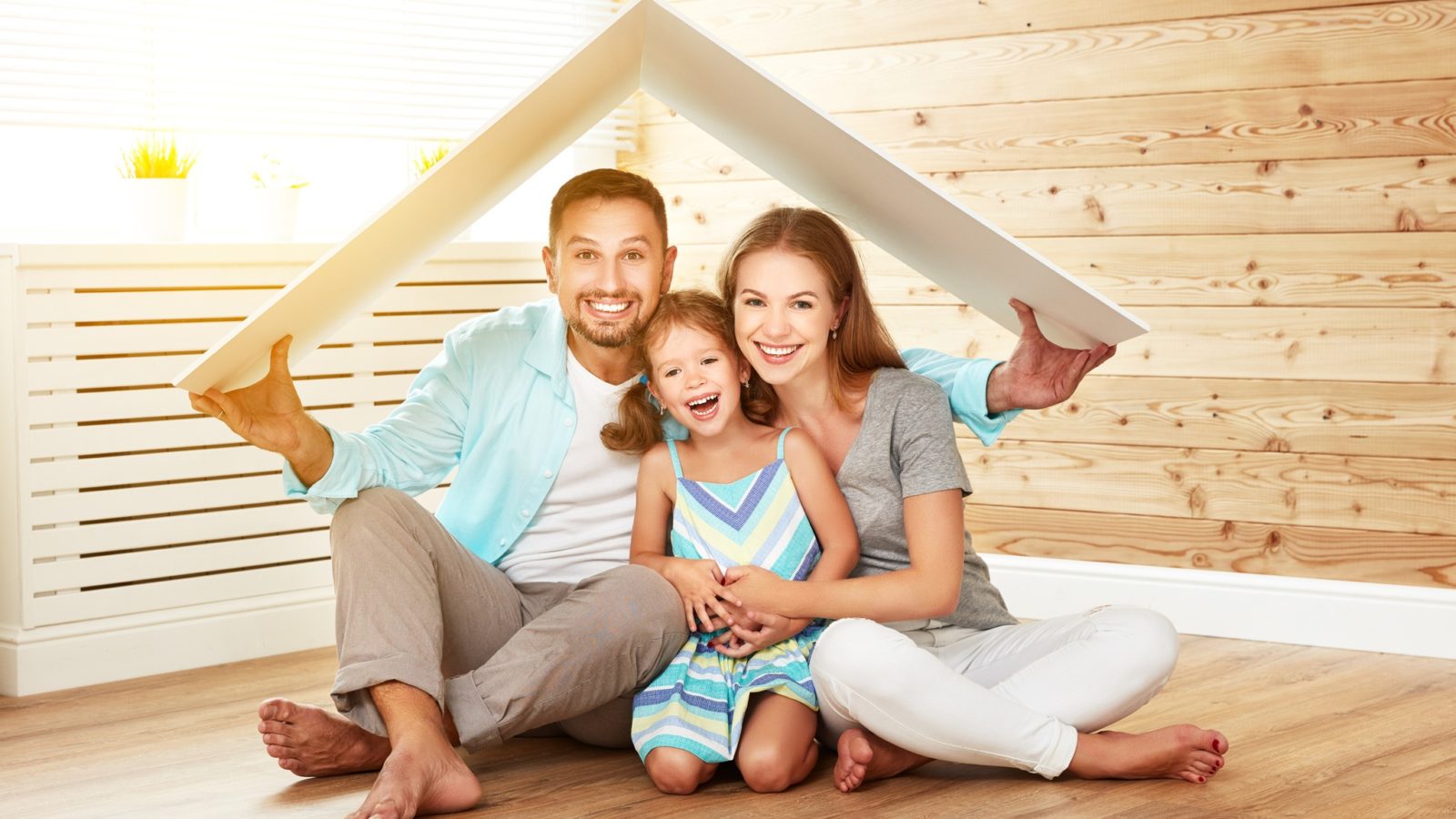 Most homeowners are familiar with homeowners insurance policies. Although not a legal requirement like auto insurance, most lenders won’t approve a mortgage, home equity loan or other form of financing unless homeowners purchase an insurance coverage policy as part of the lending agreement. After all, even if the homeowner won’t protect his or her asset, that bank will make darn sure its covered before lending a dime.

Much of that underinsurance comes from homes that are undervalued and therefore contain gaps in coverage. But the problem extends beyond just undervalued homes. Many homeowners assume their insurance provides more coverage than it really does.

You’re NOT Covered: 3 Words a Homeowner Never Wants to Hear

It’s a common misconception is that insurance policies cover every conceivable risk. In fact, a number of very common risks require additional, specialized policies. Homeowners with these additional policies may find out all too late that they are personally responsible for tens or thousands of dollars of losses they’d thought could never happen.

While there are many areas where an additional insurance coverage may be needed, three key risk areas that often go ignored or missed by homeowners include flooding, earthquakes, and termites. Here’s why and how to make sure you’re protected.

FEMA’s underestimation of America’s flood risks may be just part of why only 12% of homes in the U.S. are covered with flood insurance. Florida and Texas residents appear to be the biggest purchasers of flood insurance coverage, although in both states homeowners are vastly underinsured for the risk. Around 1.5 million homes in Florida are at a high risk of flooding, for example, while insurance companies in the state wrote just over 125,000 National Flood Insurance policies in 2017.

Home insurance policies in Florida are already high, with an average cost of $2,881 annually so it may seem costly to invest in an additional policy, specific for floods.  But a specialized policy could be a game-changer should disaster strike.

As seen with hurricanes Harvey, Katrina, and others, in the past 20 years, significant flooding can cause homes to be entirely lost. Damage from high winds and flying debris will be covered in those cases, but not the subsequent flooding that leads to most long-term damage and loss.

The average claim amounts for flooding can be $45,000 or more, meaning even small floods can cause significant, costly damage. Keep in mind that the addition of specific flood insurance in flood-prone states like Florida only costs an average of $550 annually.

You may have seen articles about the next “Big One” referencing the next major earthquake that many seismologists say is inevitable.

California residents are largely aware of the threat, yet 90% don’t have earthquake insurance coverage. In fact, only one out of 10 commercial buildings is insured against earthquakes. Based on where you live, insuring a single-family house can cost from $2.50 to $5.50 per thousand dollars of coverage (or $1,248 to $2,744 annually for $500,000 of coverage)

Notably, California is not the only state where earthquakes can and do occur. In 2011, a magnitude 5.8 earthquake centered near Mineral, Virginia, rattling nerves and buildings over a few hundred miles out from the epicenter. Buildings across Virginia, Washington D.C., and Maryland were damaged, including the Washington Monument and the National Cathedral.

High to moderate earthquake hazard zones actually exist in several regions across the U.S. California is the most recognizable zone, but earthquake zones also exist in several parts of the Midwest, the Plains region (Illinois, Arkansas, Missouri), Georgia, Tennessee, Hawaii, and Alaska, among several others.

Insects can be a nuisance, but most won’t damage a home. Termites, however, are a particularly damaging fiend when they decide to infest a home. Orkin notes that 600,000 homes are damaged by termites every year, with U.S. residents spending $5 billion annually to remove termites and repair the damage they cause.

Homeowners insurance policies do not cover most termite damage, despite the regularity of the issue. In fact, insurance companies may only cover the cost of termite damage if:

Despite the damage they can cause, insurance coverage providers consider termite infestations an issue the homeowner is responsible for preventing. It’s a homeowner’s duty to regularly assess for potential termite damage and to pay to remove any potential infestations of the home.

The problem arises when homeowners don’t know what termite damage looks like or where to regularly check for termite damage. Damage can go undetected for years until it’s moved beyond just cosmetic damage and into a weakening of the home’s wooden structural supports.

Treating a termite problem can be expensive. Removal of an infestation can cost up to $1,400 on average, while the average cost to fix the damage can exceed $700.

Homeowners who find termite damage will want to determine if a covered risk is the cause. Those who live in older homes, homes constructed chiefly out of wood, and homes in high-risk zones for termites, should be diligent in assessing their homes regularly for potential damage and infestations.

Insurance Coverage: Be Smart, Safe and Not Sorry

The truth is millions of homeowners are at a risk to these perils and many others, either hoping they will luck out or simply lack the information needed to understand why their standard homeowners insurance policies won’t cover these areas.

To make sure you’re not one of them, contact your insurance agent and review your policy together. Ask about additional coverage that you may need and seek those policies out – before you find out the hard way that your insurance coverage had holes big enough to drive your hard-earned savings through.

Can Remodeling Your House Affect Your Insurance?

Replace an Old Bathtub with a Walk-in Tub

Mold Problem in a Townhouse Crawlspace