You know, when it comes to remodeling projects, tools make the job go smoothly, but if those tools aren’t designed and powered well, that work slows to a halt just as fast. 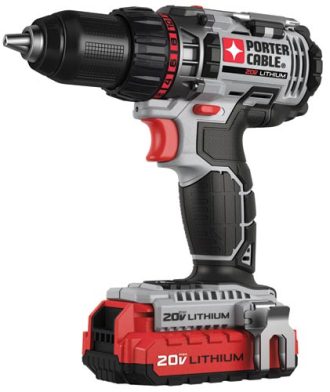 Power tool manufacturer Porter-Cable is out with a new line of tools that runs on a 20-volt platform that DIYers and pros alike will really appreciate. Here to tell us more is Mike Peiffer, a product manager from Porter-Cable.

MIKE PEIFFER: Hey, Tom, how are you?

TOM KRAEUTLER: I’m well. So you’ve got a new line of products that is running on a 20-volt platform. I know that you do a lot of research with pros, DIYers, the tradesmen that are out there. What are they telling you, based on today’s economy, that they’re looking for in a power tool?

What we’ve seen from the users at this standpoint is they’re looking for a lithium-only platform, a platform that gives them high-end performance, compact and lightweight, and a product that has lots of features that they need – nothing more, nothing less – just the right tools to get the job done.

MIKE PEIFFER: Absolutely, yeah. Guys that are out there these days are working harder to get more work. You know, they don’t have quite as many jobs as they might used to, so if they can consolidate to one platform, it definitely gives them an advantage of having batteries always at their ready so that, when they get a job, they can get out on it and they can get working.

TOM KRAEUTLER: All right, you guys have addressed that with this 20-volt line, so let’s talk about that.

What’s different about this lithium line of 20-volt tools as a platform, and why are you finding that tradesmen are so interested in it?

MIKE PEIFFER: Well, like I said earlier, Tom, it is a great platform because it is a lithium-only platform. We have an 18-volt platform that is both backwards and forwards compatible with both lithium and NiCad. By switching to an all-lithium platform, we can actually pull the electronics out of the batteries; we can put them into the tools so we can get better performance out of these tools; and we can also cut down on the cost of these batteries, as well, for the users.

TOM KRAEUTLER: So explain to me what that means when you say you take the electronics out of the battery. How were batteries constructed and used with the old platforms?

MIKE PEIFFER: Well, because batteries had to be able to interface with a bunch of different tools, different chargers, things like that, you couldn’t rely on a uniform battery. So what you had to do is you had to have electronics so that the tool and the battery could then interface properly together. 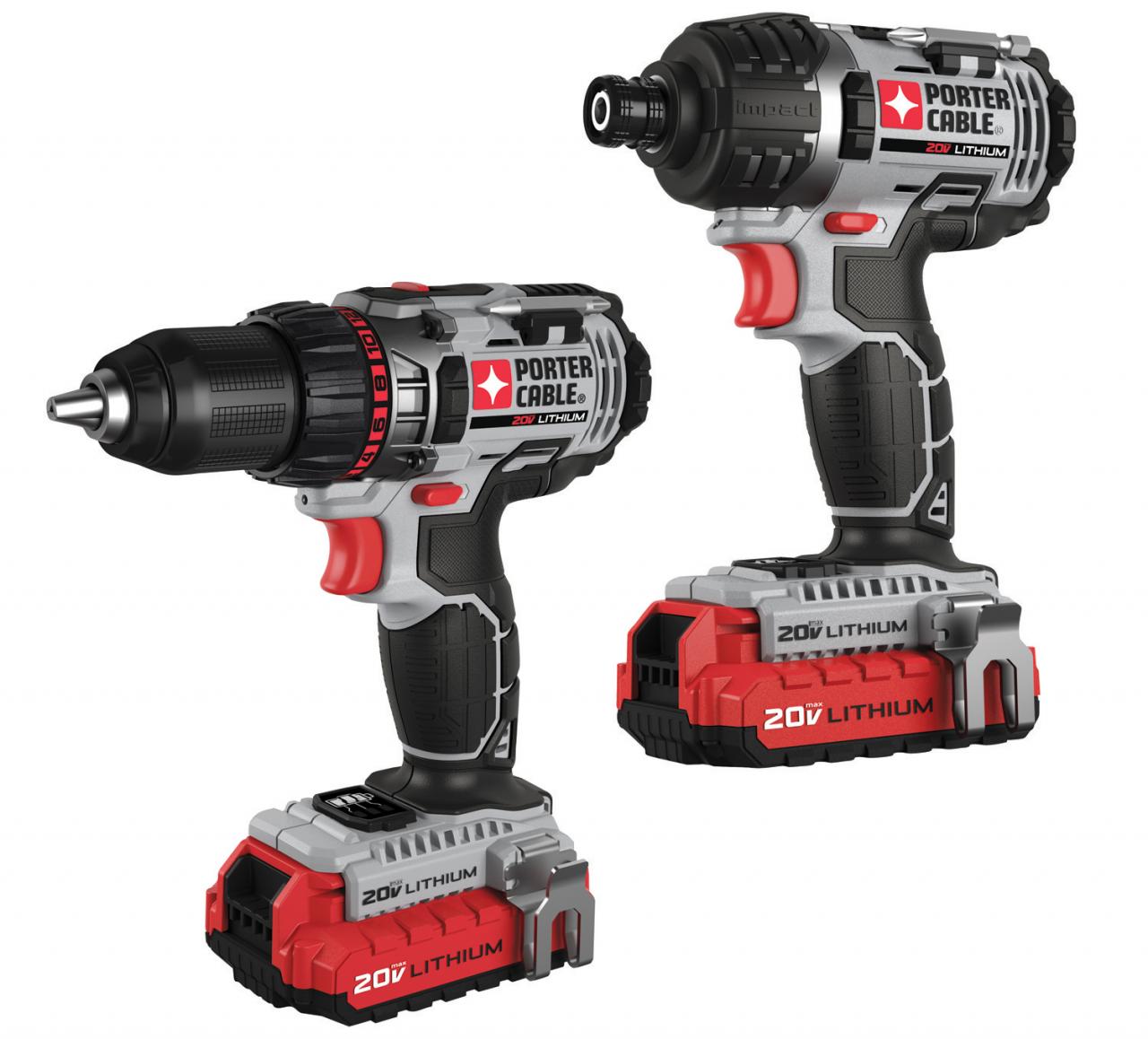 By switching to this lithium-only platform, we’ve given ourselves the opportunity to put those electronics in the tools because all of the batteries are one chemistry. So, like I said earlier, it gives us a better-performing tool and certainly a tool that we can make a lot more compact.

TOM KRAEUTLER: And speaking of performance, there seems to be an effort to get away from torque as a measure of a tool power. You guys are trying to label things under a different set of terms; you call it “unit watts out.”

Now, certainly, I in the technical realm can understand that, but are you concerned about conveying this message to tradespeople so they understand that unit watts out, or UWO, can convert to power when they’re trying to measure performance?

MIKE PEIFFER: Well – and the reason that we went to the unit watts out is we found that, with a torque reading or rating of tools in the industry, you can measure a peak torque or you can measure a sustained torque. And, obviously, everybody wants to have the highest advertisable torque, so, in a lot of cases, you have companies advertising their peak torque.

The reason that we went to a unit watts out is because it is actually a measure of speed and torque, and we feel that it is the best understanding for users to understand. So when the guy is actually out there driving a lag with his impact driver, or drilling a hole with a one-inch spade bit, he really feels that power. And you can have the highest torque rating in the world, but if you’re not spinning at the right speeds, you’re not going to get the job done fast.

And, at Porter-Cable, we’re really trying to be user-focused in helping these guys get in, get out, and get the jobs that they’ve got done in a timely manner. So that’s what we’ve kind of decided to go to – the units watts out measurement – so we can best convey how this tool actually works while doing an application.

TOM KRAEUTLER: Are other manufacturers going the same route in terms of the unit watts out measure?

MIKE PEIFFER: Well, the DeWalt Team has done that, as well. As far as seeing it across the board in the industry, we haven’t seen it yet. It appears that everybody is continuing to do a torque and a speed rating – certainly, something that we’re OK with. We know that we’re putting the tools out there for users, so if the industry wanted to follow suit, we’d certainly be happy to have that, but, at this point, they are not.

You have an impact driver and a drill driver. Correct?

MIKE PEIFFER: Absolutely, Tom. Yeah, as everybody knows, your cornerstones of any cordless platform are going to be your drill and the impact driver.

You know, a drill driver you need for everything from driving screws to drilling big bits.

Then, when you get in the impact, it is certainly a growing market, and everybody seems to love to pick up their impact now instead of, you know, a drill if they can because of the compact lightweight.

So we’ve done a great job. Got great tools out. Some innovative features such as: the placement out bit tip holders; half-inch metal ratcheting chuck on the drills; you know, a new cold-forged steel impact block for the impact driver – a lot of great features out there that the users need and demand on the job site.

TOM KRAEUTLER: Well, it sounds like a terrific platform.

Mike Peiffer, the Associate Product Manager for Porter-Cable filling us in on the new 20-volt platform that we’re going to start seeing these tools come out now in late 2012 and early 2013.

For more information, head on over to the Porter-Cable website, at PorterCable.com – P-O-R-T-E-R-C-A-B-L-E(dot)com.

PHIL LALLE: Tom, appreciate it. Thanks for having me on.