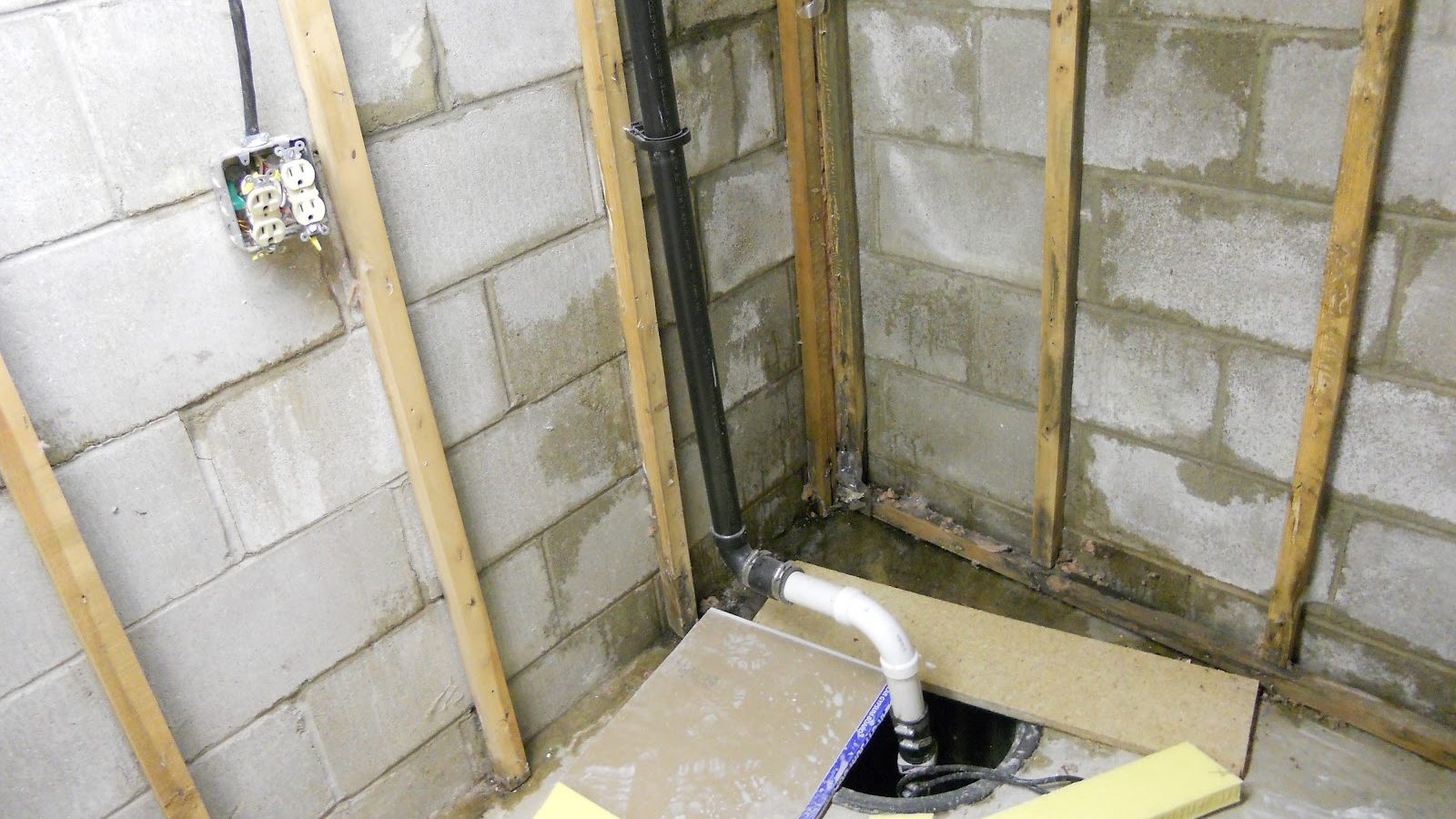 How to Stop Furnace from Pulling Sewer Gas from Sump Pump

How to Stop Furnace from Pulling Sewer Gas from Sump Pump

LESLIE: Sharon in Ohio is on the line with a question about how to stop furnace from pulling sewer gas from sump pump. How can we help you?

SHARON: We have an issue with our furnace. It seems to be pulling sewer gas from our sump pump, because that’s where it drains into. And we can’t figure out how to solve the issue. Temporary solution is to pour water in the sump pump. But then about three or four days later, we turn the furnace on and it draws the sewage-gas/air again.

TOM: Well, let’s talk about this. So, first of all, what water from the furnace is being drained into the sump pump? Are you talking about the condensate line from the air-conditioning system?

TOM: Is there a return duct in the basement area where this is or in the room where this is? Or do you think it’s coming in through the drainpipe?

SHARON: We think it’s coming in from the sump pump. And it’s a wintertime issue, because it happens when we turn the furnace on.

TOM: Well, if you think it’s because it’s reversing – it’s pulling sewer gas from sump pump, causing this unpleasant odor – if you think it’s coming in because of the drain line, there’s a really simple solution: put a trap in it. So, if the drain line has a P-trap, kind of the same kind of that sort of U-shape pipe that’s underneath a bathroom sink, then that pipe will stay filled with water and will not allow any gases, any sewer gas from sump pump to back up through it and get into the furnace.

SHARON: That’s not built into the furnace already?

TOM: Not always. It depends on the workmanship of the installer. But no, you would see it on the outside. If you don’t see a P-trap, it doesn’t have one.

The other thing that could be causing this – and sometimes this happens – is occasionally – and I don’t want to freak you out but occasionally, you’ll get a rodent that will die inside of a return duct. And if that happens, yeah, the stink can go on for quite a while. But I would take a look at that drain line and if it doesn’t have a trap in it, do that. And make sure it’s filled with water when you start, if it’s the winter, because it won’t be. And I think you won’t find any more air gets through that pipe.