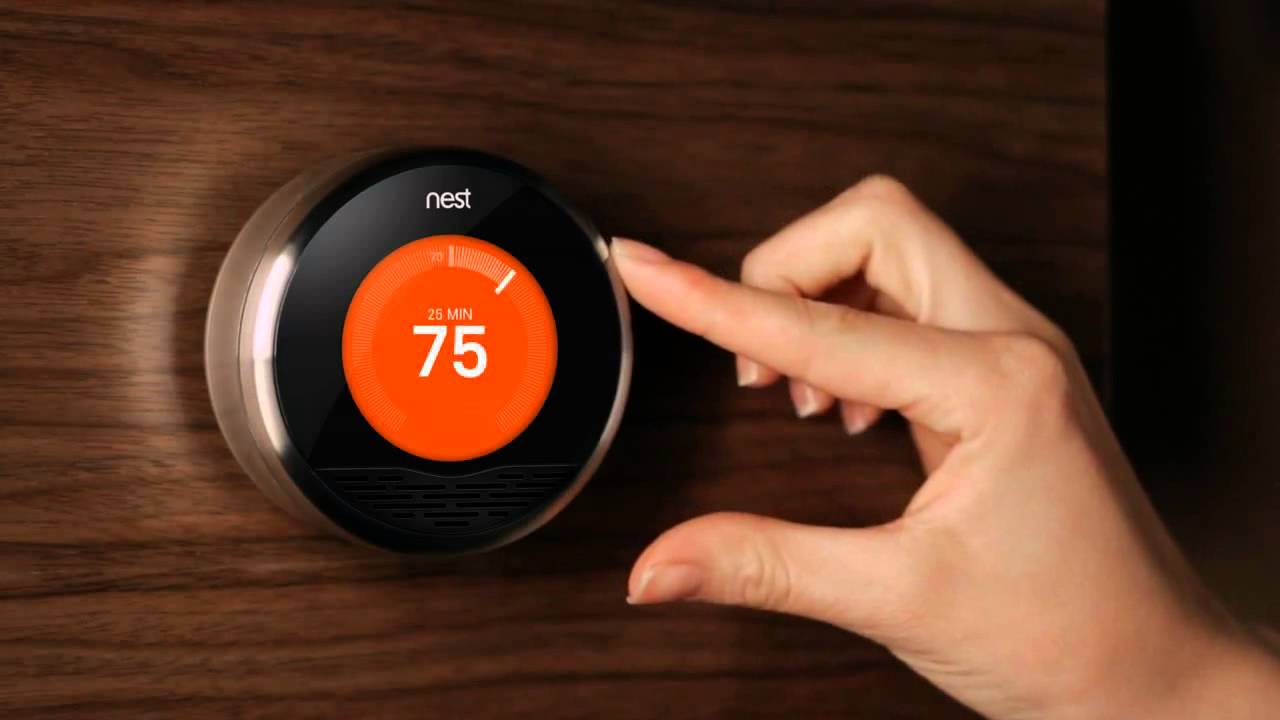 LESLIE: Robert in Virginia is on the line with a question about his new heating system. What can we do for you?

ROBERT: I just bought a new house and in the house, I was told that I have a new heat pump and a new gas furnace. And I’m just wondering, how does that work? I live in Hopewell, Virginia, which is just south of Richmond.

TOM: You know what’s weird about that is, normally, you would have one or the other as your heating system. If you have a gas furnace, then you have gas forced-air heat. If you have a heat pump, then you usually don’t have gas because it’s basically electric heat. So are there two zones and one’s a heat pump and one’s gas or what? Do you know?

ROBERT: It’s the exact same zone. I was told – in the paperwork, when I was buying it, they said a new heat pump and a new gas furnace.

TOM: That’s really odd. OK. So when you go to your gas furnace, right, do you hear the flames burning there? What are you seeing?

ROBERT: It’s actually all enclosed. So I really – it hasn’t gotten so cold yet that I’ve heard any flames burning.

TOM: You know what? You need to call an HVAC contractor and get a preseason checkup, because it doesn’t make sense.

TOM: I think somebody made a mistake.

TOM: You know, if you’re in Southern Virginia, you may very well have a heat pump. Be better if you had a gas furnace. But if you have a heat pump, let me just give you a tip on how to operate this, especially if you come from a house that had gas before. You want to make sure that you set the thermostat and kind of forget it. If you get in the habit of bouncing it up and down – like turning it down at night and up in the morning without a specialized, heat-pump thermostat – what you’ll do is you’ll overcome the heat pump and you’ll force the electric furnace, which is a backup system that’s always built into a heat pump, to come on. And that’s going to cost more money for you to run.

TOM: So, you have to get a special type of setback thermostat for heat pumps that moves it very slowly. Because the way a heat pump works is if you set the temperature at, say, 70 and it falls to 69 in the house, the heat pump is going to come on. If it falls to 68, heat pump is still coming on. If it hits 67 or 66, the heat pump basically says, “Hey, I can’t keep up with this.” It brings on the backup resistance heat, which costs two or three times as much to operate, and brings the house back up to temperature.

TOM: And you’ll see that if you have a heat-pump thermostat, because it usually says auxiliary heat or emergency heat. There’s usually a light that comes on.

TOM: But if you have the right kind of setback thermostat, it’ll move it so slowly that that won’t happen. And it’ll maintain the comfort and save you some money. You also might find that they’re not quite as comfortable as gas furnaces, because the temperature of the air that comes out is like 110-ish degrees instead of 125 or 30 or 140 degrees. So, it’s just that you’ve got to get used to it.

But find out what you’ve got. You definitely should get it serviced before it gets colder, because that’s – you don’t want to get surprised the first time it drops near freezing for you – by you. OK?

ROBERT: Yeah, I mean it’s brand new but get it serviced anyway. That way, I find out what I have. OK.

TOM: Or find out who put it in, whether it’s warrantied. You need to figure out what you’ve got, because what you’ve told me doesn’t make sense. You either have gas or not.

ROBERT: Electric. But I do have a gas water heater.

TOM: Is it natural gas or propane?

ROBERT: Natural gas. And it’s also going to the furnace.

TOM: Well, maybe you do have a gas furnace. Maybe the heat pump is the wrong part of the description. Maybe you just have a standard central-air conditioner. Yeah, you need to figure out what you’ve got. Try to understand heating system.

TOM: And just say you’re trying to figure this out and take a picture or two of it. And if you can – if there’s an access panel you can take off and take a picture of what’s behind it, just make sure you put it back together, alright? We’ll tell you what you’ve got.

ROBERT: Alright. I appreciate it. Thank you.