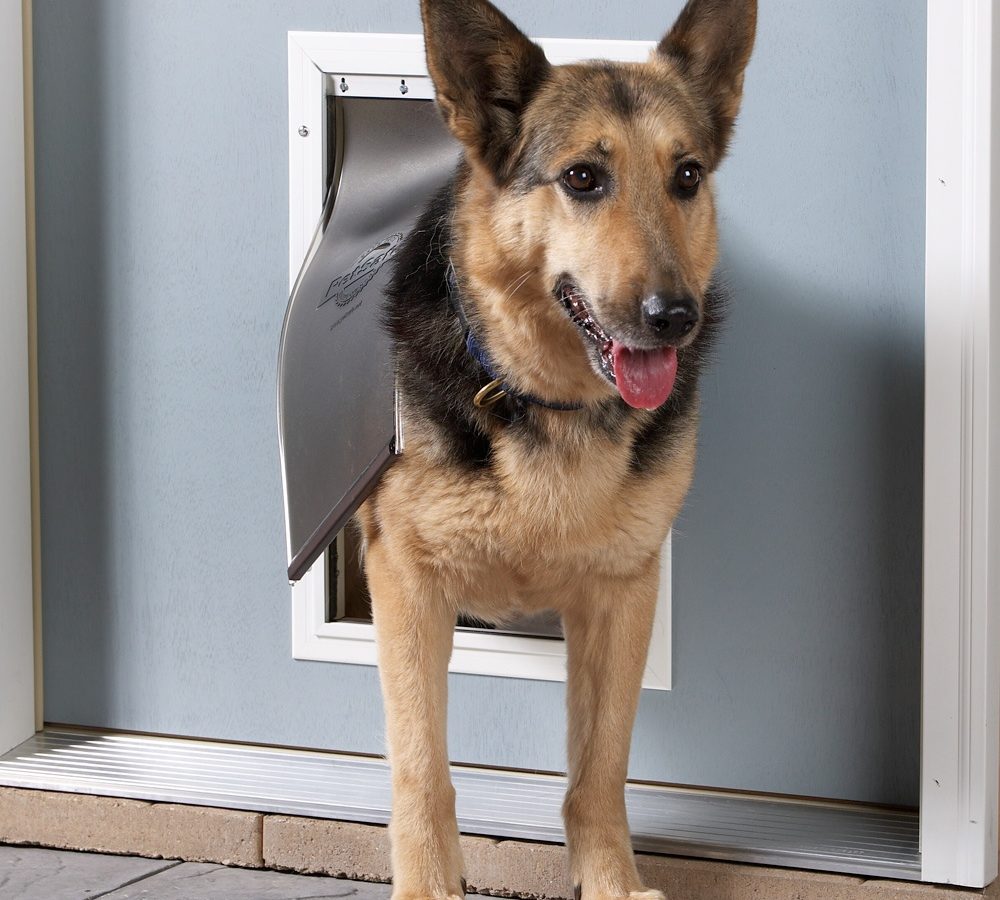 LESLIE: So are you tired of hearing your door scratched constantly by your dog in the middle of the night? Well, having a pet door for your dog or cat can put that to rest.

TOM: So how do you go about making that happen? This Old House general contractor Tom Silva joined us now with tips. 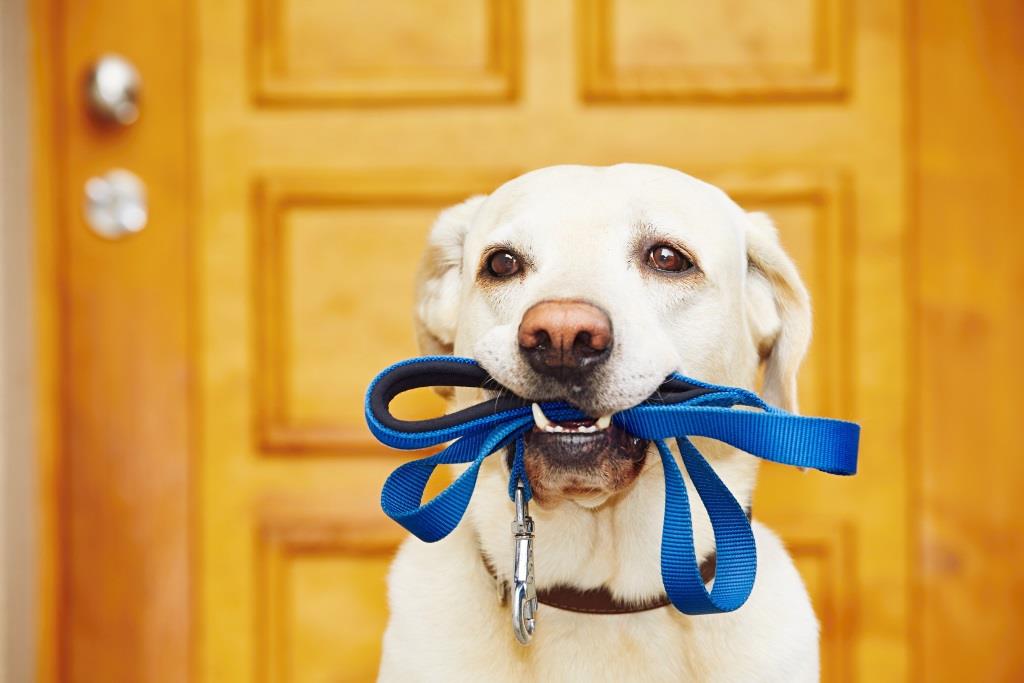 TOM SILVA: Thank you. Nice to be here.

TOM: So, a pet door can be super convenient both for you and your pet. But since you’re actually cutting into your, say, back door when that happens, you better well have a plan, huh?

TOM: And we should explain that the way doors are made today – it used to be a hunk of solid wood but now, more likely, it’s maybe hollow fiberglass.

TOM SILVA: Could be a hollow fiberglass door, could be a door with foam in it. Yeah. So you’ve got to make sure you can really attach it or fasten it tightly to that door.

LESLIE: I also feel like it just poses such security issues. I know you mentioned it should have a lock because you don’t want other critters coming in. But I’ve seen too many kid-friendly heist movies that show some bumbling crook trying to climb in a doggy door.

TOM SILVA: Right. Well, there are doors that have a slider – a slide faction on the inside. We actually just drop this metal piece down and that actually adds some security to that lock. More for keeping other critters out. I suppose if I wanted to ram it with my head, I suppose I could get in there but …

TOM: Alright. So if you would like to go ahead and install this project, what’s the first thing to check for?

TOM SILVA: Again, you want to make sure that the door is good enough to support that door. And if you realize that the door will do it, then go ahead and install it. Install a good-quality one with a good magnet or a latch that when the door comes through, it’ll slam shut; it won’t swing back and forth. And if it can’t go into the door, you can install it into a wall. They actually have them that you can install it into a sliding screen if you have a sliding door that you want to install but keep the screen shut. I actually made one for my daughter where I took a piece of foam, I put a wood frame around …

TOM: You made your daughter use the pet dog to go – pet door going out?

TOM SILVA: I did. Yeah, yeah. But she doesn’t have any dogs. But she didn’t want to …

TOM: Dad of the Year.

TOM SILVA: But yeah, I just took a piece of foam and I framed it with some one-by. And then I put some plywood on that – thin plywood. And to cut the – put the doggy door on that. And I made it fit into the track and then she slams the door on it with a rod on the back side so the door is basically safe.

LESLIE: Now, if you are going into an existing door in your home – say you live in a hurricane-prone area – does cutting out that portion of the door then make your door not structurally sound for hurricane resistance or …?

TOM SILVA: Well, it doesn’t help. Let’s put it that way. That’s why you want to make sure that that door that you’re going to install can have some type of a safety mechanism that you can slide down to really keep the wind and driving rain out, because there’s a lot of force. And if you’re in a hurricane area, that dog door probably will get blown in.

TOM: Now, you mentioned – you guys both mentioned security earlier today. I’ve seen pet doors where the dog actually wears a transmitter. And the door will open when the transmitter approaches the door.

TOM: And when it closes, it drops into a channel, which makes it secure.

TOM SILVA: Yeah. Safe. That’s right, right. It’s pretty good. It’s like a garage-door opener that you keep. When you push a button, it opens the garage door. Well, the dog doesn’t know that he has to push the button. It’s just a sensor on his neck. It’s pretty cool.

LESLIE: And there’s probably an app for that that would then tell you whether or not your dog’s been in and out of the house.

LESLIE: Did they bring a friend in? Maybe a camera will click on and show you your dog coming and going.

TOM SILVA: There’s an app for everything. Yeah. And if you want to install the dog door the right height for your dog, too, position it off the floor 4 or 5 inches. But make sure it’s about 2 inches higher than his shoulders, when he’s standing on the floor, so that he can get in and out easily.

TOM: Good advice. Tom Silva, the general contractor on TV’s This Old House, thank you so much for stopping by The Money Pit.