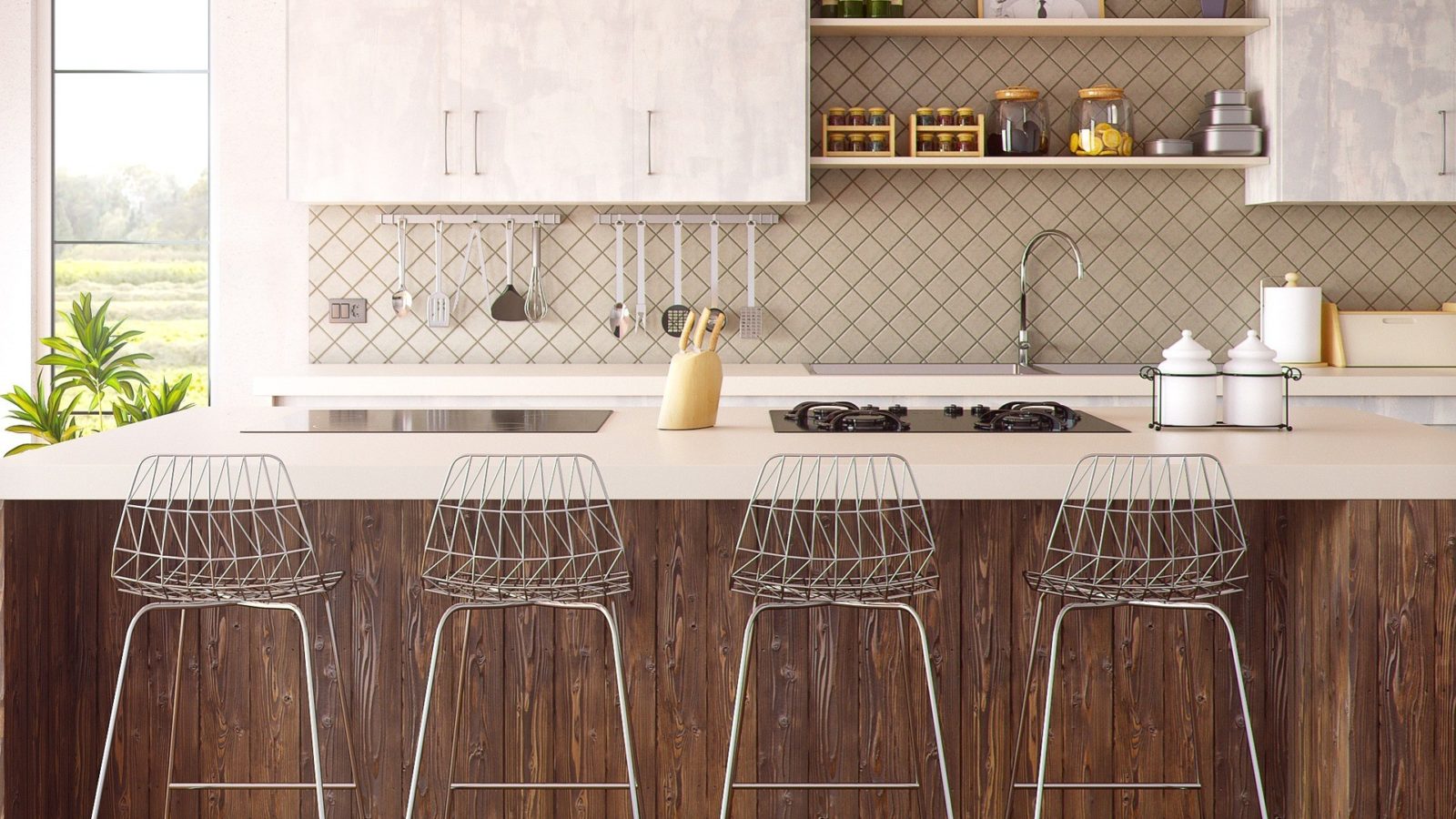 LESLIE: Gayla in California is having an issue with a countertop. Tell us what’s going on.

GAYLA: I am. About four-and-a-half years ago, I remodeled my kitchen and installed Corian countertops. And I used the pattern called Savannah; it’s one of the light ones. So I’m getting ready now to sell my home and looking at the countertops, they’re really – there’s tons, like thousands of hairline scratches. And I’m wondering, how can I bring back their luster? They never were shiny but they were lustrous.

LESLIE: Yeah, they do have a satin finish that looks very rich and nice but obviously, over time, just from normal wear and tear, they are going to dull and not look so great.

There’s a good website that generally specializes in granite and marble care – it’s called StoneCare.com – but they do have some products for Corian. And there’s actually a spray. It’s made to reduce a residue on the surface. I’m not sure it’s going to help you with the scratches but it could be a good starting point. It’s called their Deep Cleaner for Corian. And that might be a good place to start, at least.

GAYLA: OK. Yeah, I don’t know that they’re that dirty. I do keep them quite clean but it’s just a question – it’s just those hairline scratches. And when the sun comes through the window, you really see them.

TOM: What that product does is it will also pull out any residue from all the cleaning that you have been doing so religiously, which is a good thing. The other nice thing, though, about Corian is the scratches can be repaired. And if you – the Corian can be repolished, basically lightly sanded, so to speak, and …

GAYLA: Oh, I was wondering about that.

TOM: Right. To actually pull those scratches right out. So that’s not something that I would recommend that you do the first time out.

TOM: But if you contact a kitchen-cabinet company, for example, they might have an installer and for a reasonably small fee, they might come out and repolish those tops for you. They’re going to have all the tools and the equipment, as well. And probably they can pull many of those scratches right out.

GAYLA: Well, thank you. That sounds like the way to go for me.

GAYLA: Well, thank you and best to you both.