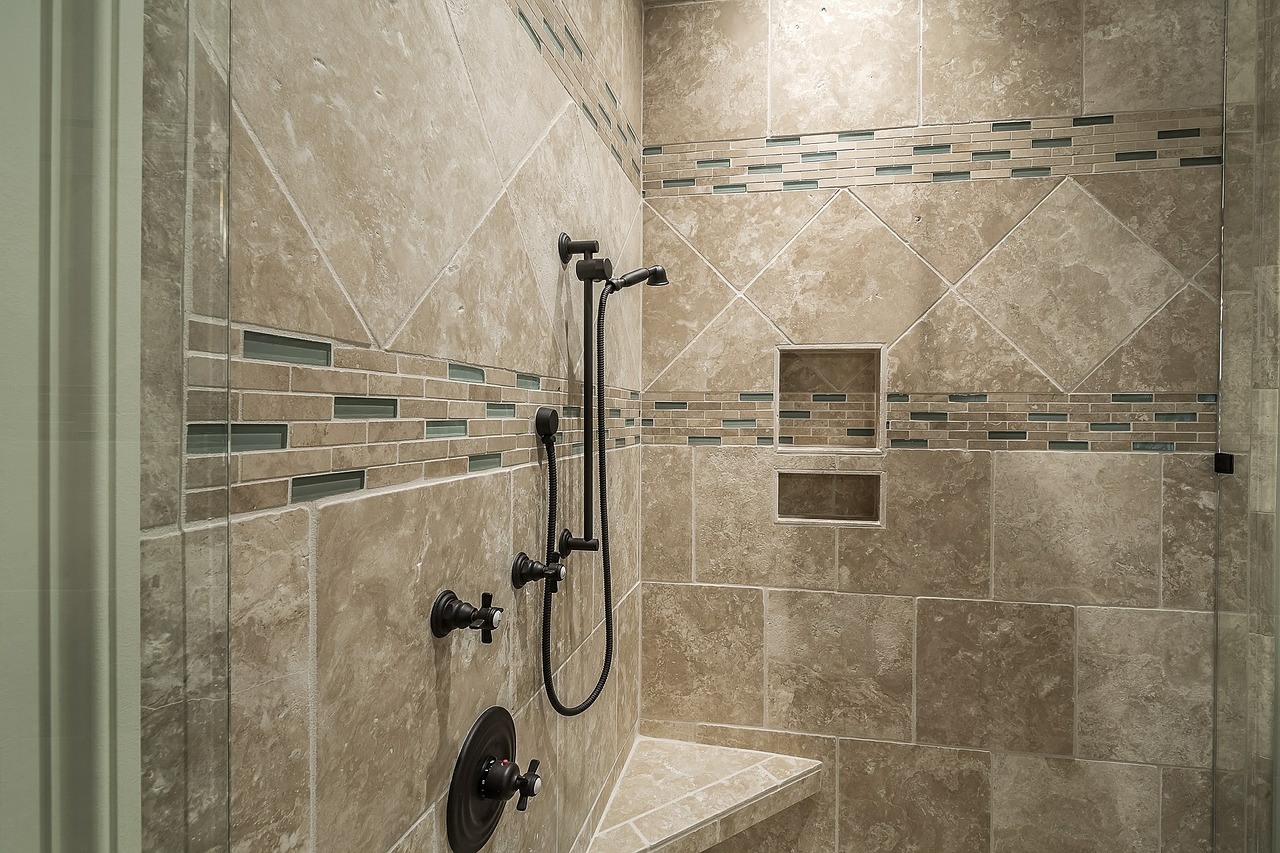 LESLIE: Jeff and the folks in Idaho can find The Money Pit on KMAX. What’s going on at your money pit?

JEFF: Well, what’s going on at my money pit is poor Dad’s tired of getting scalded in the shower when everybody flushes the toilet in another part of the house or turns the sink on. (Leslie laughs)

JEFF: So what can you do? Do I need to put a green light/red light thing up in my house or what other solutions do you have for me?

TOM: (laughing) Well, while that sounds like a very fun idea, there is another option, Jeff. It’s called a pressure balance valve. And basically what a pressure balance shower valve does is it maintains the mix between hot and cold even when the pressure on one side or the other side goes up or down.

LESLIE: Like say the kids flush the toilets vindictively or turn the faucets on.

TOM: Because she’ll do it if she’s mad at you, right? (chuckling)

JEFF: I just don’t have the heart to return the favor, so you know.

LESLIE: No see, what you need to do is fill a pitcher with cold water and when she’s in the shower just dump it over the top.

JEFF: Oh man, you want a guy to go hungry for a month? (chuckling)

JEFF: Pressure balance valve. Is that something I can put in or do I need to have a plumber come do it?

TOM: No, you really need a plumber to do that unless you’re a pretty good plumber. You’d have to cut out your wall from behind it because you’re basically talking about replacing the valves.

TOM: Basically, what a pressure balance valve does, Jeff, is if the water pressure goes down the mix stays the same. So what would happen if somebody did flush a toilet while you were taking a shower, you would get less water in that shower but the temperature would not change. It would not go real hot or real cold. It would stay the same.

LESLIE: Yeah, we have that. And you’ll see, until the toilet tank refills itself, you’ll feel that that pressure is less, but the temperature never changes. And then once that tank readjusts itself the water comes back on full blast.

TOM: But again, at the same temperature that you left it.

JEFF: What’s the best way to increase the water pressure into my house?

TOM: Ah, well that’s a totally different question. How old is your house?

TOM: Alright. So you have a copper water entry line?

TOM: And you have city water?

TOM: Hmm. Well, the first thing you want to do is check the water pressure at the street.

TOM: Just make sure that you have adequate water coming in. And the shower itself, is this just an issue with the shower?

JEFF: No, it’s kind of – we’ve had a bunch of people move up into this part of our town …

JEFF: … and the water pressure – I’m getting about 10 gallons a minute.

JEFF: Into the house.

TOM: Well, another thing that you can do – and this is usually done if you have a lot of bathrooms in the house but it can help with a water pressure problem – is you can actually install a pump and a pressure tank. And this is would work much the same way that a well does. Basically, the water is filling up a pressure tank first and then the pressure tank is letting the water into the system and it maintains a constant pressure in the house that way. It can actually be stepped up from street pressure.

But I would suggest that you start with the water company because you really need to have like 50, 60 pounds of pressure at the main to be able to have, you know, a decent shower, a decent usage. And if you don’t, then you may have to look into a mechanical upgrade there, which would involve a water pump and a pressure tank.

TOM: There you go. Thanks so much for calling us at 888-MONEY-PIT. And we saved his marriage at the same time.

Cold Showers on Upper Floors of an Older Home