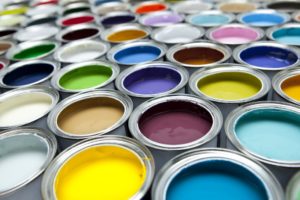 A little bit on paint goes a long way, especially when you apply the new 2021 Color of the Year!  If you are looking to refresh your space, this year’s color can open up a ton of possibilities.  We’ll share what it is and décor ideas on where to use it.

With a little work, a garage can be a great place to find space for storage, organization, crafts and projects – if it’s warm and heated.  We’ll share tips to help you seal up and save.

Treating slippery sidewalks with sidewalk salt will cause ice to melt, but the wrong kind of salt can also cause sidewalk surfaces to disintegrate.  Listen for a recipe for safe sidewalk salt that won’t damage concrete.

New Year’s Resolutions for Your Home