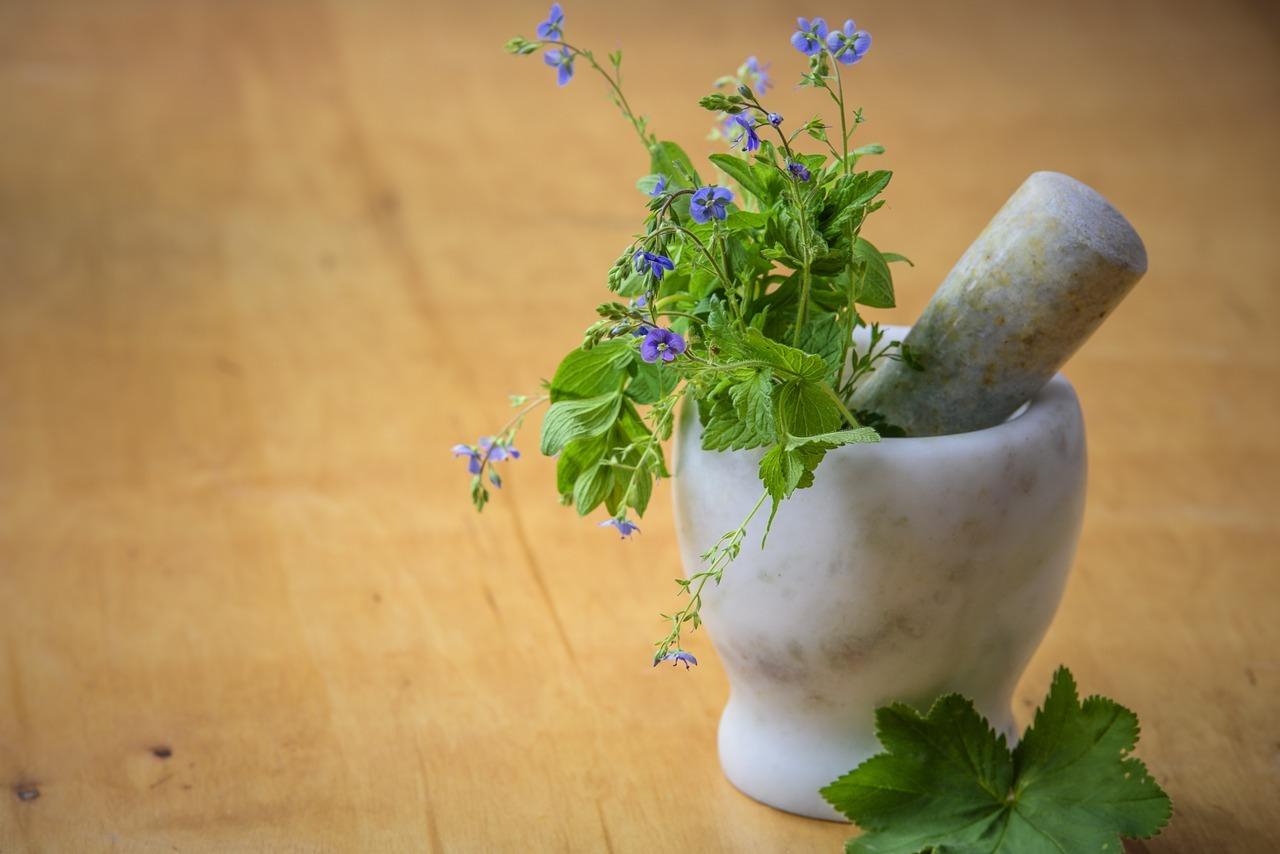 Want to grow your own home remedies, right in your backyard? Well walk you through easy to grow herbs for surprisingly effective herbal medicines. Plus…

Plus, answers to your home improvement questions about painting outdoor wood columns, getting rid of carpenter bees, cleaning mold from tubs and sink backsplash, best way to venting an attic, stain options for a cedar deck, and ideas for basement flooring.

City Chickens: How to Get Started Raising a Flock in Your Backyard

Lifetime Dual Compost Tumbler is Perfect for Your Backyard

How to Grow Herbs in a Basement Apartment

Why Won’t Grass Grow Around My Septic System?