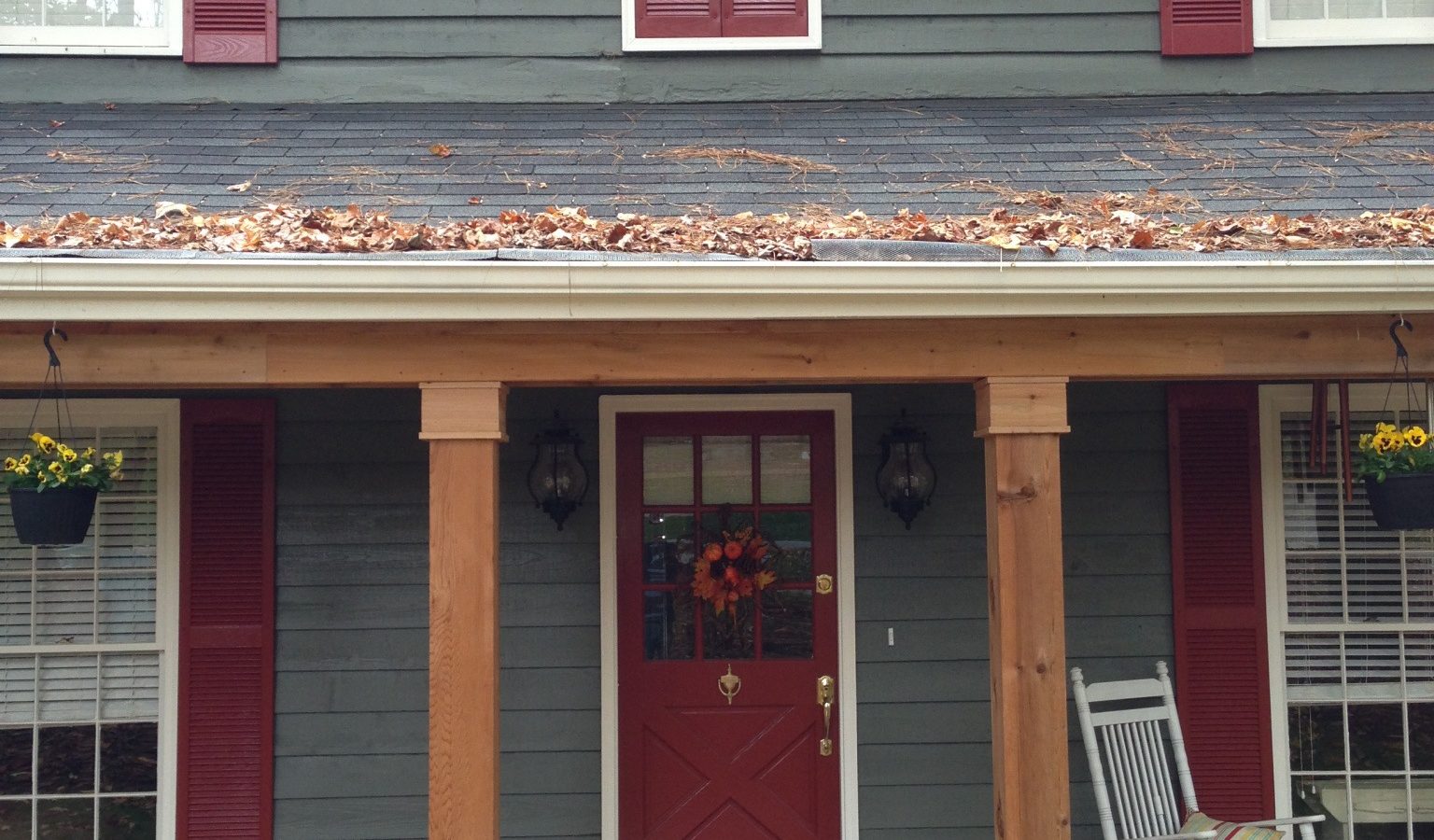 LESLIE: Beth in Texas is on the line with a painting question. How can we help you today?

BETH: I had four columns on the front of my house and I live downtown in an old neighborhood. It has beautiful, 150-year-old oak trees. And I have these four columns and I have – the wood rots out from the – it has – those columns sit on concrete.

And last time I had them fixed, which was about 10 years ago, they put a plastic or some kind of a block that’s the same size as the column. It’s a barrier kind of – a moisture barrier, maybe, between the concrete and the pole.

So, then time passes and here comes the rot again. And so I said, “Oh, my gosh.” So I dug out the rot again and I went to Home Depot and I got some of that product that you can fill in with (inaudible at 0:09:50).

BETH: Right, right. It’s some kind of a – it has wood in it but it’s plastic. It’s some – I don’t know what it is. Anyway, I did that. And of course, my wounds were so deep, I could only put – layer about a ¼-inch in and it took me forever to fill up the little holes.

And so I finally got it to the edge and I sanded it. It looked pretty darn good. And so I painted it. And then, I put the first coat on and I said, “Oh, this paint’s kind of thin,” so I put another coat on. So in the meantime, here comes all this pollen from these giant oak trees. And all this stuff, it falls from the trees on my freshly painted wood. I started crying.

LESLIE: Alright. Well, where are you now with the columns? Are you at a point where you need to replace them again? Are you trying to just figure out a fix?

BETH: Well, actually, what I did is I went back and I lightly sanded – I waited for a while and then I sanded it lightly and then I put another topcoat on it. And I don’t know. I still have little – I don’t know what it is. It’s not yellow pollen but it’s something that’s kind of – my paint is bumpy; it’s not nice like it should be after all that work.

LESLIE: Well, here’s a couple of solutions. You do need to sand it if you want to get the surface nice and smooth again. That’s truly the only thing that’s going to get rid of the pollen that’s sort of embedded itself into that wet paint.

Then, once you get a nice, smooth surface on that column again, what you want to try to do is – and I know it would be a pain in the butt but it’s going to be super-duper-duper-helpful if you can get some paint tarps: plastic, canvas, whatever. If there is a way to sort of build a tent in these tarps around the area, to keep the pollen from sort of wafting in there while the paint is drying and while you’re painting – it’ll be unsightly while the process is happening, just because your beautiful front of your home will be draped in tarp. But it will actually help to keep the air circulating behind it to actually dry the column paint but it will keep things from landing on it.

So I would look into a way to do that. They make all sorts of little prop poles and different things that work for tarps but also a couple of good clips. Maybe you’ve got an overhang there or something that you can clip onto without damaging a gutter. So, that really could do the trick.

Now, fast forward to a couple of years down the road when you end up with such an amount of rot again, you might want to consider replacing the columns with an architectural composite column.

Now, in a lot of cases, because – your wood column is actually a support, correct?

And then there is an actual column decorative wrap that looks exactly like the same type of fluted column or whatever type of column you might have that wraps around that support pole. And then it’s a composite, so once it’s painted and finished, you won’t have to paint it again for a long, long, long, long time. Because it’s not made of an organic material, it’s not going to take that moisture up that you’re getting from the concrete. And it’s going to simply clean up with soap and water.

So, keep that in mind for down the road. And they would do that a column at a time and make them structural. So, there are ways to get around it but you’re going to have to sand again.