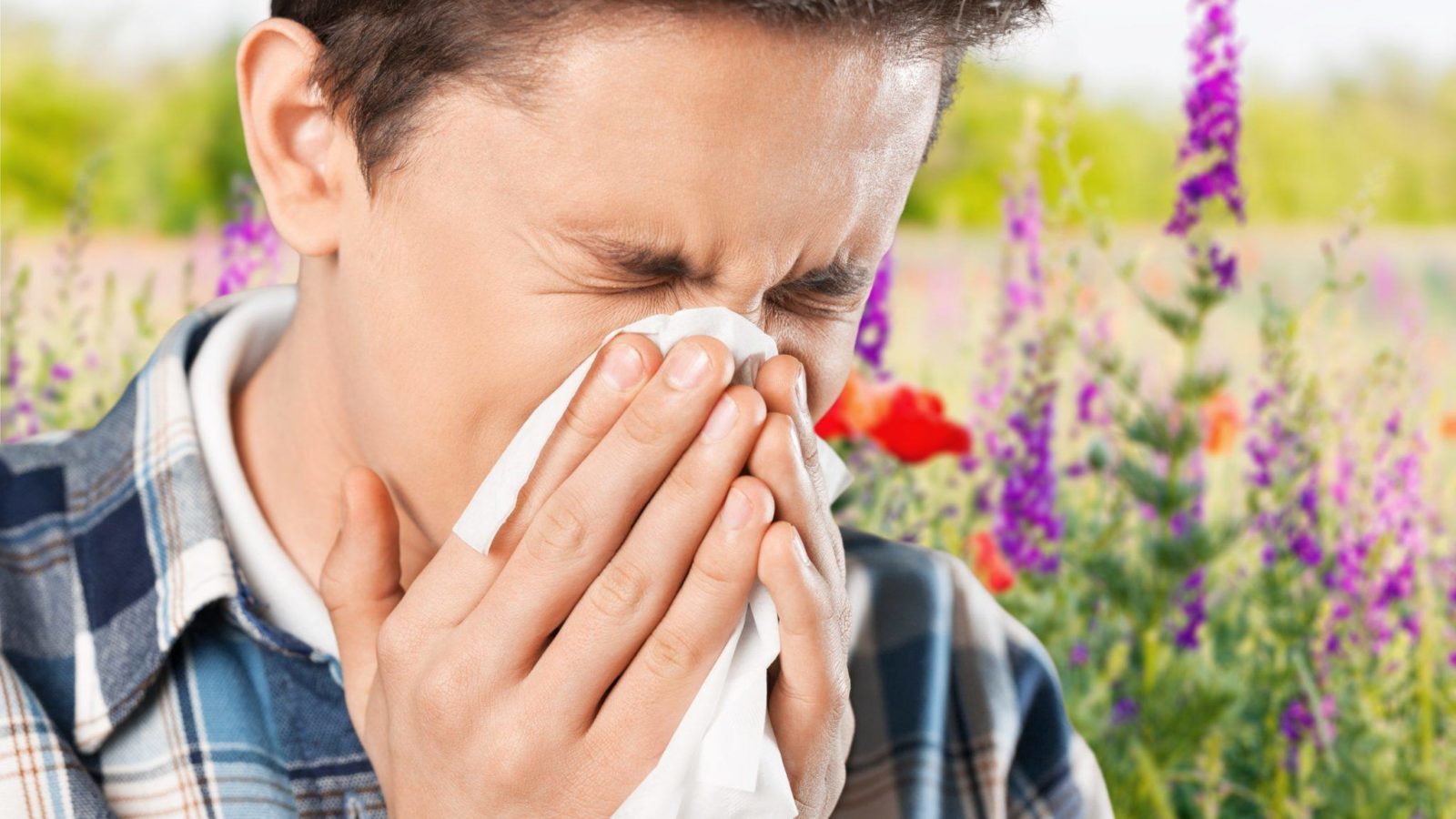 Have you noticed that your allergies are particularly bad this year? Well it turns out that quarantines can actually make allergies worse! Learn why from one of the nation’s best experts on indoor air quality. Plus, learn some places allergens hide we guarantee you never would have thought of! Also in this episode:

All that along with answers to your home improvement questions about, repairing a sump pump, purchasing chemical free cabinets, installing radiant flooring, plans for garage conversion.

How to Heat a Gazebo in Winter