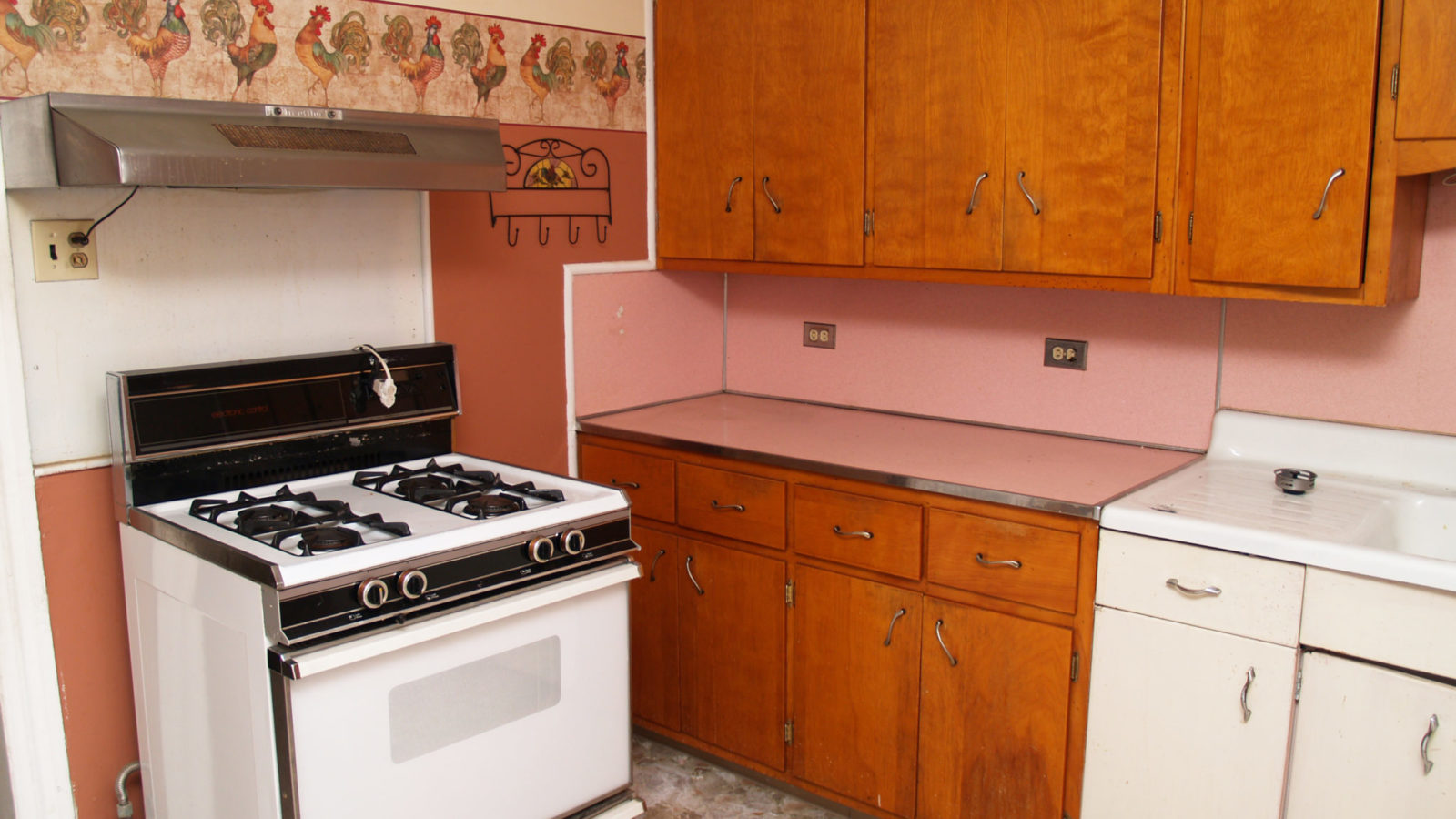 As the saying goes, beauty is in the eyes of the beholder and that’s certainly true when it comes to the choices Americans make in home décor. Tom & Leslie share results of a new survey where Americans voted on the worst home décor choices in the last 50 years – and yes, we have a winner! All that plus,