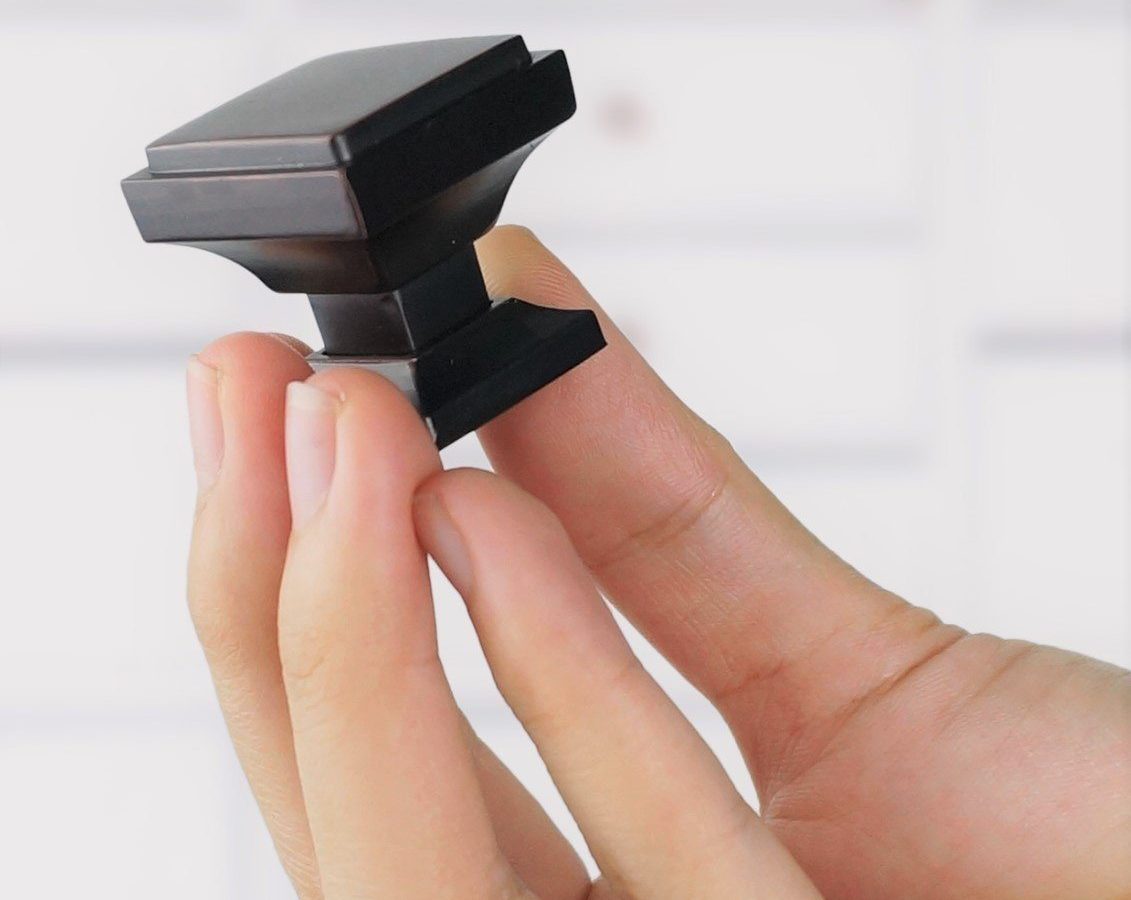 Do you have champagne home makeover dreams on a beer budget? We’ve got tips on 7 home remodeling projects you can do with less than a thousand bucks, coming up.

Plus, answers to your home improvement questions about cutting a shelf to fit wall space, installing a vent duct, removing ugly wallpaper, repairing wall cracks, and getting rid of hot water heater noises, and more.