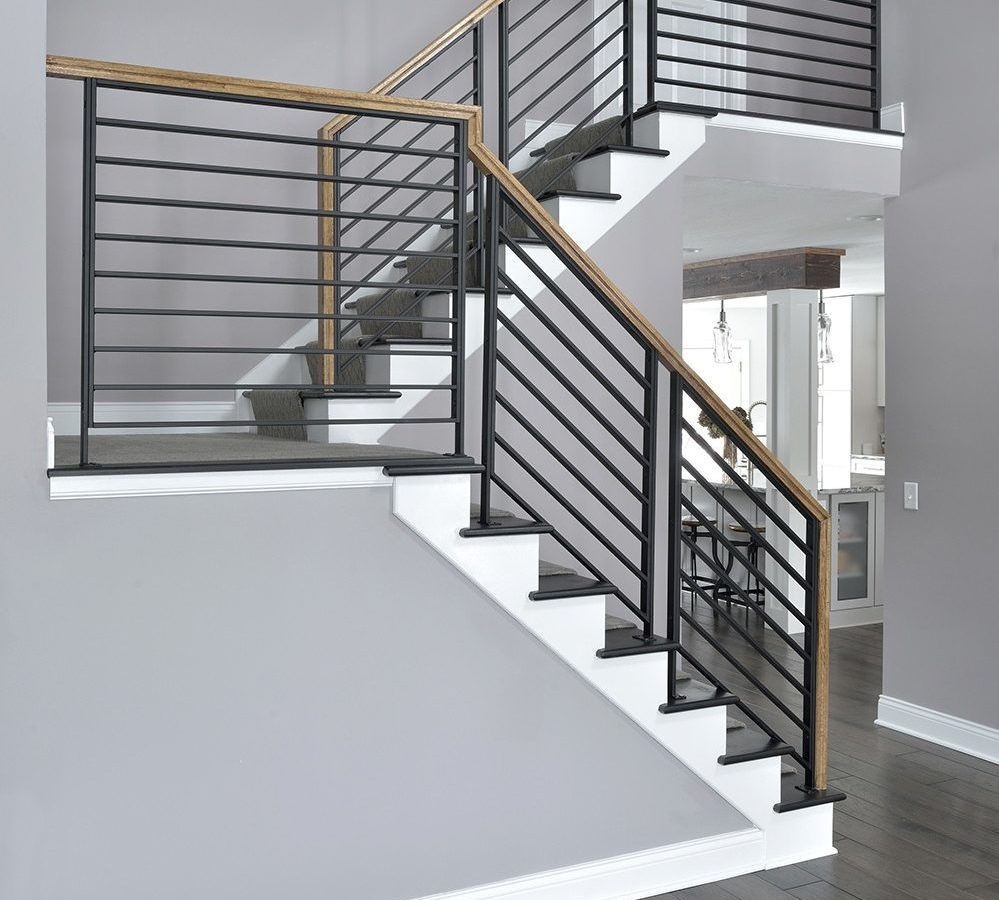 It may still be chilly out, but Spring is ahead and a time we can look forward to warm weather, birds chirping – and the sounds and smells of loud gas-powered lawn equipment!  Get tips on a new battery technology that can deliver plenty of lawn mowing power, without the hassle.  Plus…

Plus, answers to your home improvement questions about installing compact fluorescent lighting, repairing a crumbling foundation, adding heat to an addition, metal roof advantages, eliminating sink odors, when to add insulation to the attic and what anti slip paint to use on decks, and more.

8 Fall Lawn Care Tips to Get Grass Ready for Winter

How to Prepare Your Lawn for Winter

Fall Lawn Care | How to Prepare Your Lawn for Winter