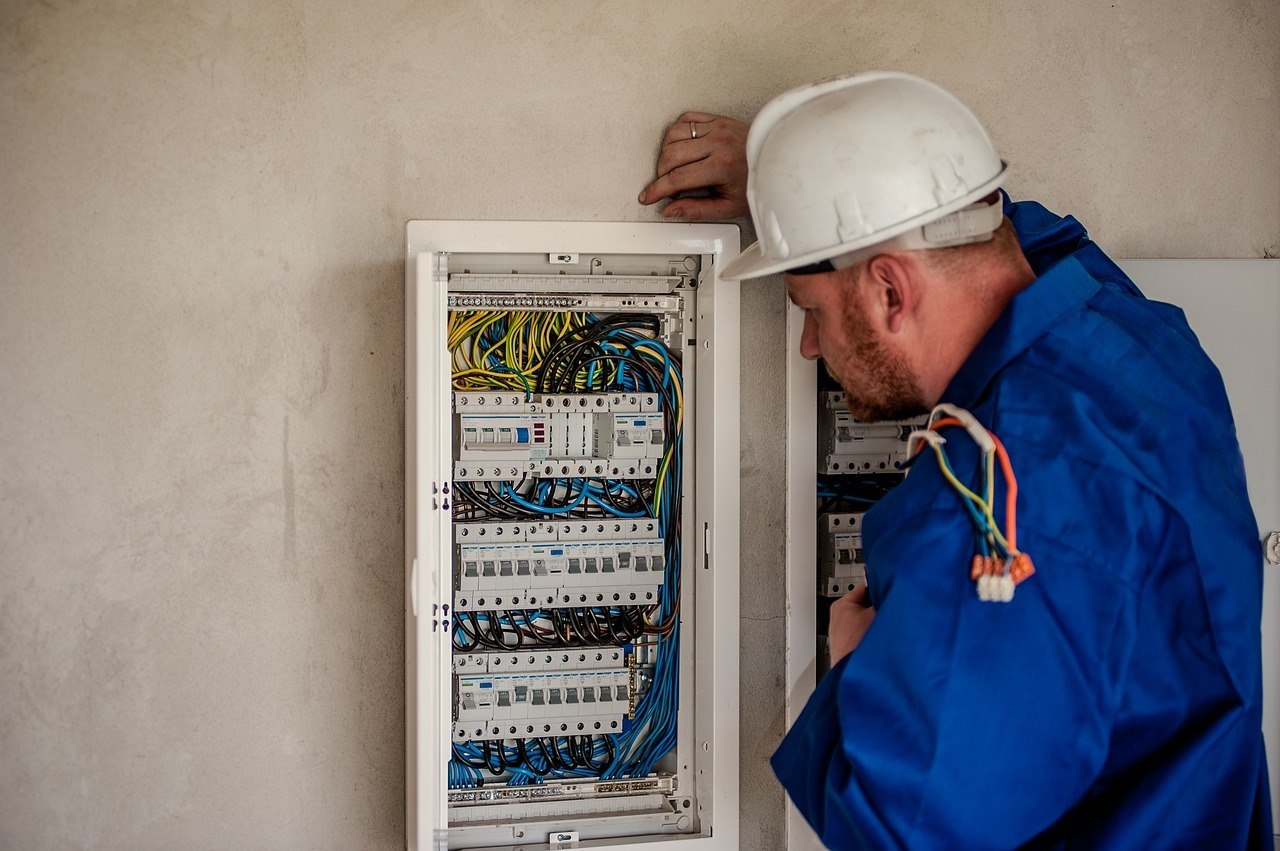 How to Upgrade Electric for Old House

How to Upgrade Electric for Old House

LESLIE: Jason in Delaware wants to upgrade electric for an old house and needs some help with an electrical update at their money pit. Tell us what’s going on.

TOM: I think we’re getting to a “but.” Everything’s great but what’s happening?

JASON: But the breaker box is outdated. And the total cost of replacing that – hiring a certified and professional contractor and everyone – the electrician to do it – is going to cost us around $5,000.

TOM: Alright. Why do you say it’s outdated? What’s wrong with it?

JASON: And you can’t run more than two air conditioners in the house at one time.

TOM: Take a breath. I’ve got great news for you, alright?

TOM: You do not need a new panel to upgrade electric. A hundred amps is way more than enough power to run that house. What you need …

LESLIE: Unless you’re planning on making those updates.

TOM: Yeah. What you need are some new circuits to upgrade electric, which are easier to run.

TOM: You see, the reason you’re tripping those breakers is because whatever circuit those air conditioners are on is pulling more power than that one circuit can handle.

What you do is you add more circuits to upgrade electric. So you add another circuit that’s just for that air conditioner, from the point where it’s installed to the panel. Put that on its own 15-amp circuit and there you have it; you’re done. No $5,000 for a new panel.

See, this is another example – when electricians come in and they size you up and they give you a price on doing a job that you really don’t need. A hundred amps is a lot of power. I doubt in a house that’s probably gas-fired – is that right? It’s gas-powered?

TOM: So you have a gas-powered house, so you’ve got gas heat, gas stove, gas water heater. You know, if you pulled 30 amps when everything was running in that house, I’d be surprised. So you don’t need a new box; you need more circuits.

JASON: OK. Well, thank you, guys, so very much.