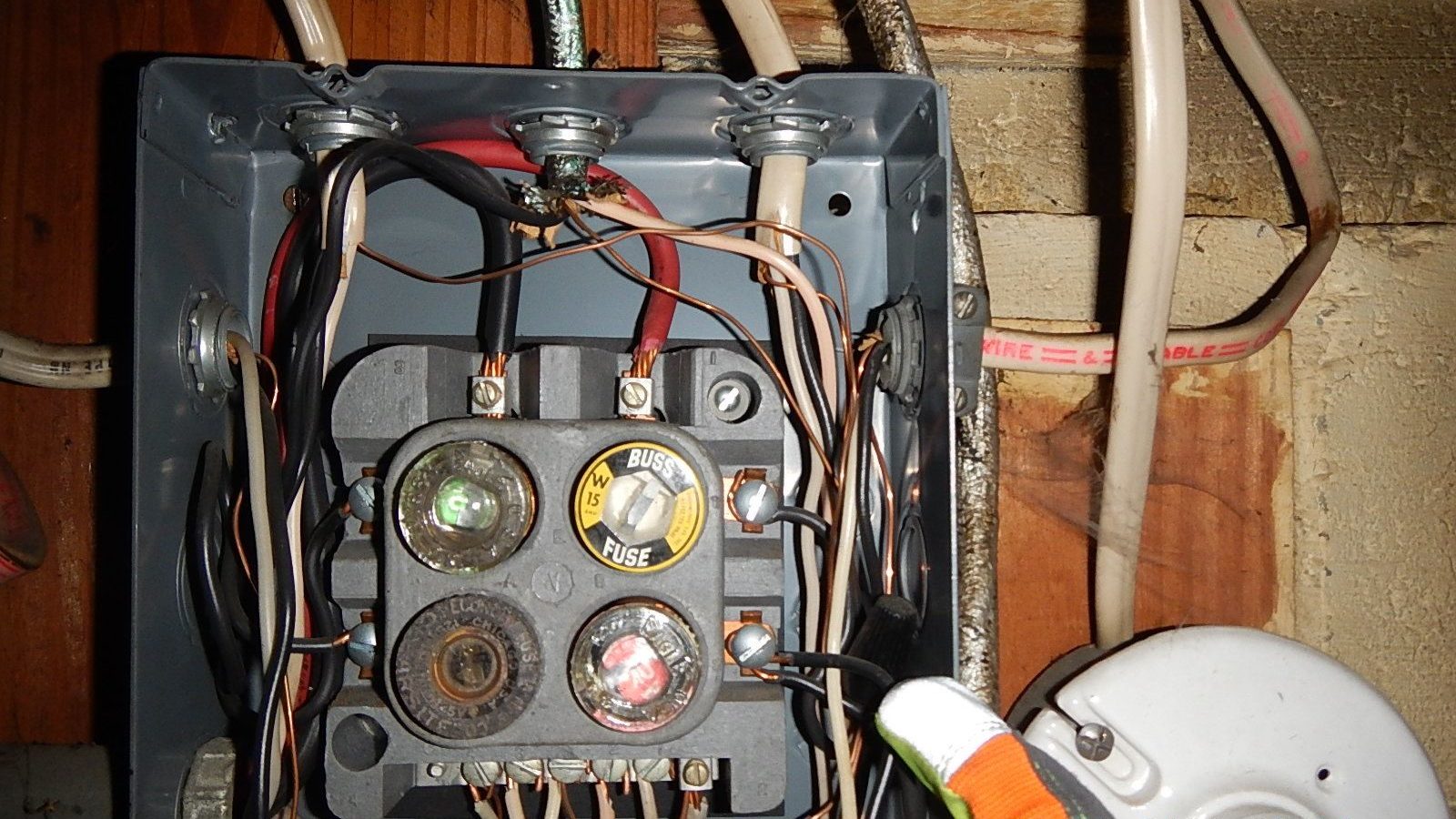 Working with electrical fuses?  Stay safe by following these easy-to-remember tips to replace a blown fuse:

How to Replace a Blown Fuse

When you blow a fuse, keep in mind that it’s just doing it’s job – it’s protecting your home from overheating wiring, which can cause a fire.  The answer is never to install a larger fuse.  Instead, you need to reduce the load by turning off whatever you were running that caused the circuit to blow in the first place.

Try running fewer items on that same fuse, or move an item to a different part of the room that runs off a separate circuit.  Or, consider that the reason for the blown fuse was because something in your home has shorted out, a potentially dangerous condition that could lead to an electrical fire.  If the cause of the blown fuse is not obvious (like you turning on too many appliances) then its time to call an electrician for further investigation.

How to Match Fuse & Wire Sizes

Always make sure your fuse and wire sizes match up. Fuses are just as safe as more modern circuit breakers, as long as they’re correctly matched to the wire size used in the circuit. 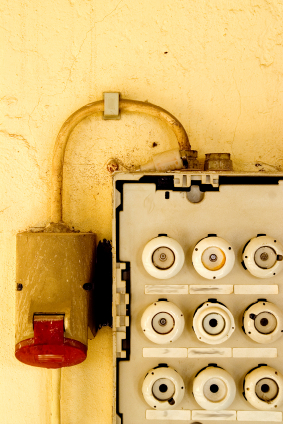 Here’s a cheat sheet to proper pairings to replace a fuse for standard home wiring:

Ask your electrician to write the correct fuse size for each spot right on the fuse panel inside your fuse box, and never install a fuse bigger than what he or she has noted for you.