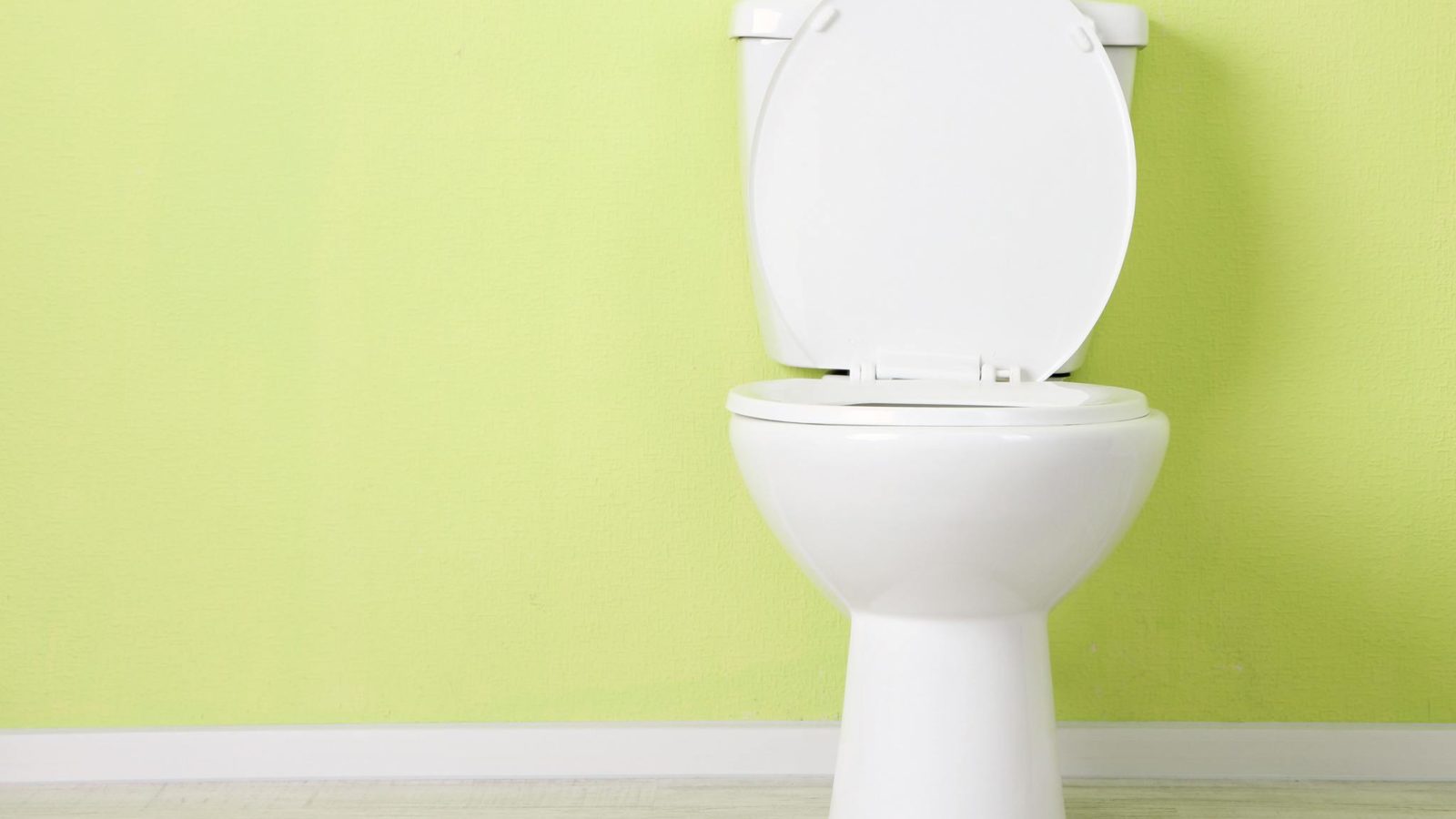 Consumer Reports is out with the Top Toilets for 2021!  We will flush out the details – including the very unusual way they test toilets using plastic balls, screws and sponges to simulate the real thing!

If you’re buying a new home, you’ll have lots of options to choose from.  But many of these don’t really have to be done when the house is being built.  We’ll tell you which upgrades make sense to buy from the builder, and which you can get done on your own – and often save a lot of expense in the process.

Bathtubs can last a lifetime, but their finishes won’t!  The good news is you don’t have to get rid of the whole tub just because of a worn finish. We’ll layout DIY and pro-options to restore the finish and brighten up your bathroom space.

Amanda is asking how to stop floor squeaks in her 100-year-old home.

James wants to know how to set an above ground pool into his deck?

Terri from Pennsylvania is asking why are her gutters always overflow, even though they are clean?

Case from Oklahoma wants to know how to prioritize projects in new home as well as why there is a surge in lumber prices?

Rosie wants to know her options for a fogged replacement window with a bad seal.

Terry from Tennessee wants to know the best preservative to put on raw wood for a porch?

Carol from California asks how to insulate the house from underneath her floor.

Dale from Wisconsin needs help figuring out what is causing his metal roof to leak and how to fix it.