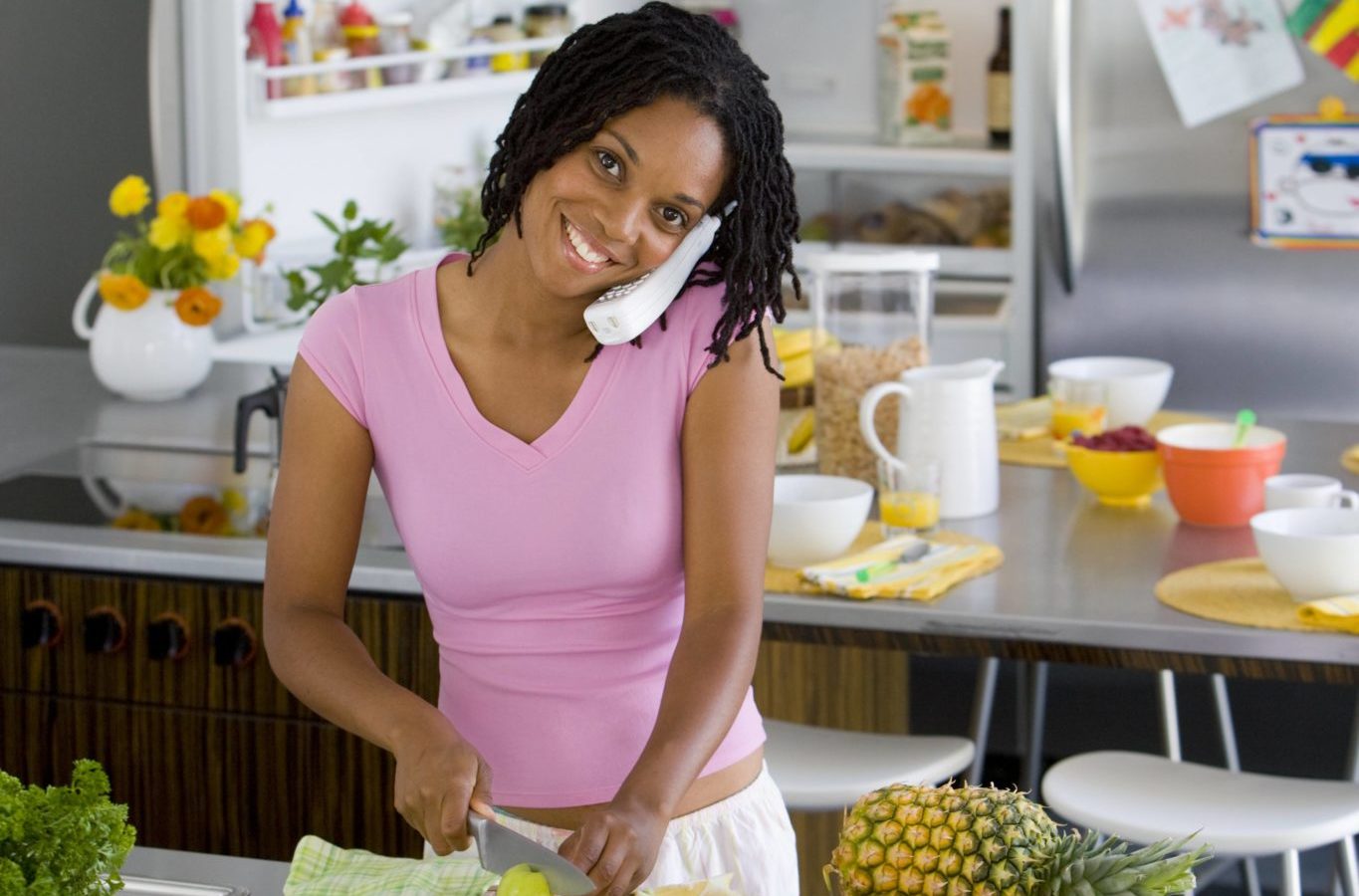 LESLIE: Donna in Georgia is on the line and is trying to find the root of phone problem. What’s going on?

DONNA: Oh, boy, am I ever. I’m hoping this won’t turn into more of my money pit.

We’re moved – we’ve moved recently into a new home. We have four phones. They all work; we’ve tested them at other people’s houses. Two of them work. One will ring, one won’t. They both have dial tones. The other two phones don’t work unless we pick up the main phone, the first two that work. If they work, then you can pick up the other one and talk. But if I hang this one up, the other ones are cut off.

We’ve talked to people. The phone company says their lines are fine. We know our phones work because they work at other people’s houses out of town. What the heck is going on? We’re afraid we’re going to have this huge in-wall rewiring problem.

TOM: So these phones – this is a traditional copper-wired system that you’re using? They’re not …

DONNA: It’d be traditional copper-wired. The phone company, when they opened up the wall, plugs, they were all over the place. Some of them were never even connected. But of those that were connected, he said all phones should work either way they’re wired. But they had to flip the wiring to get the two that are working to work. But it’s traditional, in-the-wall copper wiring.

TOM: And these phones that you have, they’re older phones or they’re newer phones? Where do they come from?

DONNA: Yeah, they’re older phones. We’ve had them for years that worked just fine. And like I said, two of them are working and we brought the other two that weren’t working to our friends and they worked fine at her house, so it’s not the phone.

TOM: Yeah. What if you switched positions in the house with the phones? Does that change anything?

DONNA: We’ve put – we’ve tried all the phones in different locations in the house and it doesn’t change. The only time the others ones will work is if they’re plugged into just this – these two lines that work. The other lines, all of the phone plugs in the house don’t work for any of them.

TOM: Are these typical – are these handset phones or are they ones that hang on the wall?

DONNA: These are handset. Some of them you can hook on a wall if you want to but they’re regular handset.

TOM: So you know what I would do? Here’s what I would do to get to the root of phone problem. I would go out and I would buy four phones – four brand-new phones – because you can take them back, right? And I would plug four brand-new, decent-quality phones into these jacks and see what happens. If they all work, it’s the phones, OK? If they don’t work, it’s the wiring and you’ll know what you have to do.

DONNA: My biggest problem with the new phones is they’re all so digital and you have to go through layers of programming to do – identify my preprogrammed push buttons. Right now, I just have to push one button and I’ve got the name next to it. And I’m not real-tech savvy and I don’t like to have to go through a bunch of computer crap just to be able to find the buttons for the people. I don’t like the new phones. I’d really like to find some good, old-fashioned ones.

TOM: You know, I feel your pain in all the programming but I’m not telling you to get anything more complicated than a very, very basic phone. You can get – there’s a phone that was made popular by AT&T called a Trimline phone. It’s really common. The buttons are in the handset and you have the base, you plug it in with one wire, and they can help determine the root of phone problem. They’re about 10 bucks a piece on Amazon, I’m sure. Probably even have free shipping.

DONNA: Could it be split wires in the house where they took a single wire and split it or took two wires and connected them? I’ve heard possibilities like that, so that they’re operating as if on one line.

TOM: Yeah, it’s possible but here’s the thing: do you want to spend $250 to have an electrician trace all this down?

LESLIE: Figuring it out.

TOM: Or do you want to spend 40 bucks on four basic phones. And then when the basic phones work the same as the old phones, you can call the phone company back and say, “Hey, you fix it,” and be done with it.

So, yeah, it could be all those things but I think you’re wasting a lot of energy trying to figure out or diagnose the root of phone problem when there’s a really simple solution. Get some different phones, plug them in, see what happens. And then you’ll know what to do.

DONNA: I’ll try to find those online. That’s a good idea because we can’t find them in any of the big stores.

TOM: They’re on Amazon. You can buy them on Amazon.

TOM: If you have Amazon Prime, the shipping’s free, OK?

DONNA: Yeah, we’ll try that. Thank you so much.

DONNA: I will. I wrote it down.