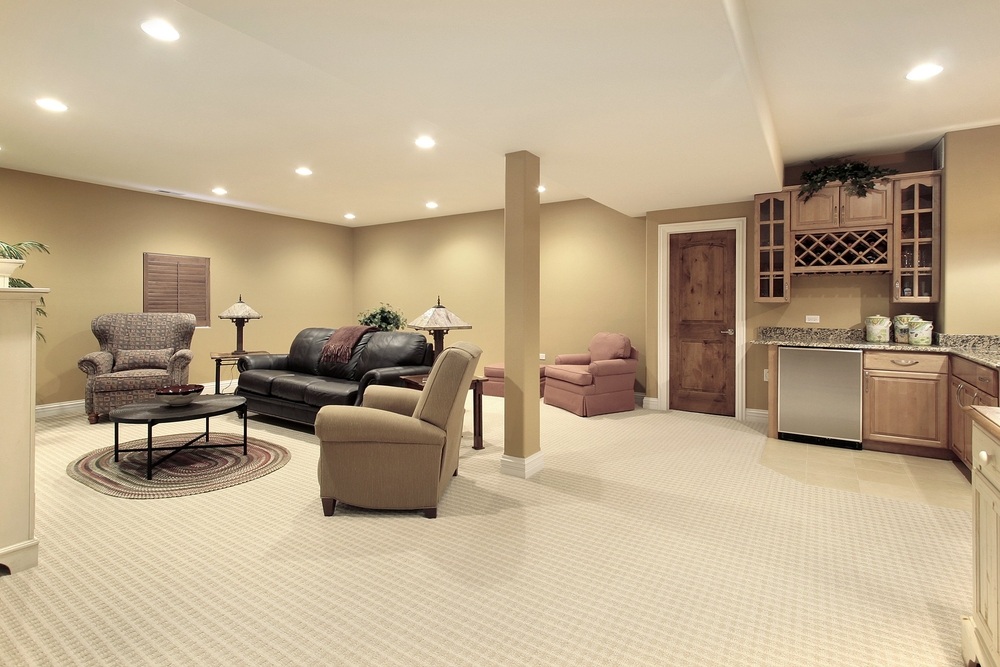 Lori and Tim Matthews had paid off their Long Island home, helped put their two children through college and finally, in their late 50s and the early stages of retirement, planned to re-locate to Florida.  Then, their boomerang flew back.

Boomerangs is a term applied to a generation of young adult children who return home after graduating high school or college. Typically fueled by financial reasons, a report from the National Association of Home Builders found that nearly 58 percent of children ages 18-24 are living at home.  The number of adults ages 25-34 living with their parents doubled between 2000-2015, to 21 percent.  And recent Pew Research Center analysis found that for the first time in more than 130 years, 18- to 34-year-olds were more likely to be living in their parents’ home than their own household.

Rising real estate prices, lower salaries and student debt have made it hard for young adults to find living independence, and they have returned to their parents’ house. In the United States, meaning the “Boomerang Generation” is in full flight.

For those that do land back home, finding space beyond a child’s bedroom where adults can cohabitate can be a challenge, often solved by a basement renovation.  The Matthews did just that.  Their oldest child, John, came back home six years ago after finishing college and resides in the basement, unable to secure a job that pays enough to live on his own while also paying down student loans. Two years later, their daughter Alexandra faced the same financial hurdles and now resides in the basement with her brother. As their children aged into their late 20s, the Matthews remained in New York, the children in their basement and the planned-for Florida retirement became a far-off goal.

While many young adults return home to save money, a basement provides other benefits as they transition. For one, basements offer a sense of privacy for many young adults that they don’t find in the upstairs of the house.

Children returning home also find a larger living area, their own bedroom and bathroom, and in some homes, even a small cooking area. A basement can offer all the advantages of apartment living, but at a fraction of the cost. While the lifestyle might not create total living independence, a successful basement remodeling project does help establish an important first step toward that goal. 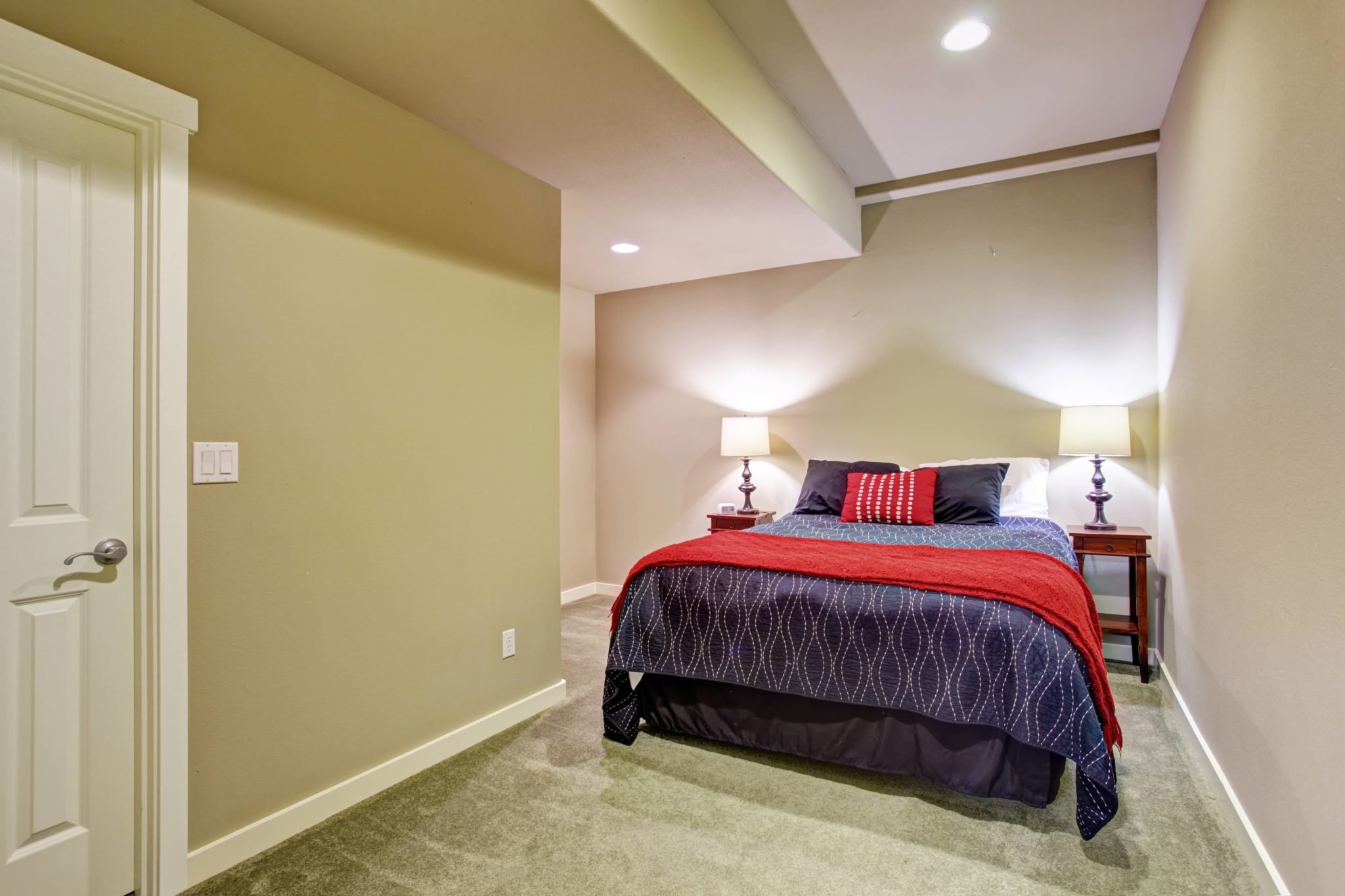 Before You Begin, Know Your Codes

Building out a basement living space is not as simple as assembling a bed frame, popping a mattress on it and plugging in the second refrigerator. To stay safe, it’s important that basement remodeling meet current building codes, the most critical of which is providing egress, a way to get out in the event of an emergency.

While some communities have established their own codes, more than 90 percent of communities in the United States have adopted the standards of the International Residential Code (IRC).  IRC both requires and set standards for emergency exits in basements with sleeping rooms and habitable space. The minimum window width opening is 20 inches with a minimum height of 24 inches.  If the window sill is higher than 44 inches above the floor, a permanent ladder is also required to be sure the windows can be access for escape in the event of a fire or other emergency.

Proper egress is not only for the benefit of occupants, compliance with these standard is also essential for firefighters and other emergency rescue personnel who may need to carry backpacks with gear or oxygen tanks into a basement in the event of a fire.

The BILCO Company of New Haven, Conn. offers a variety of basement egress options that are both attractive, and capable of providing a code-compliant exit in the event of an emergency, including: 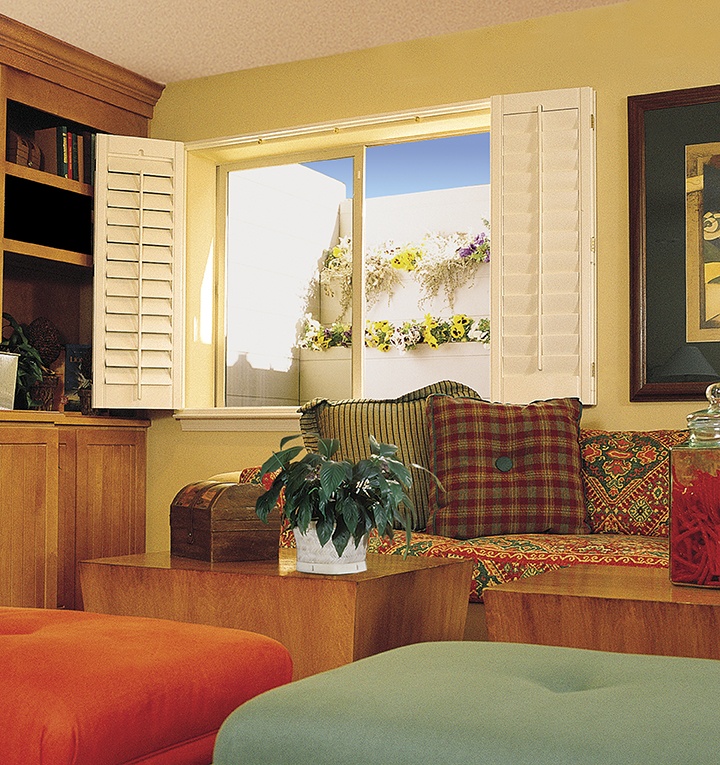 Beyond basement windows, selecting a code compliant basement door is another important consideration for basement remodeling. BILCO has a variety of doors, including its Ultra Series, a polyethylene construction model that will never rust, rot or need painting, and its Classic Series SLW model, which can be installed on areas with sloped sidewalls of brick, stone, block or poured concrete. 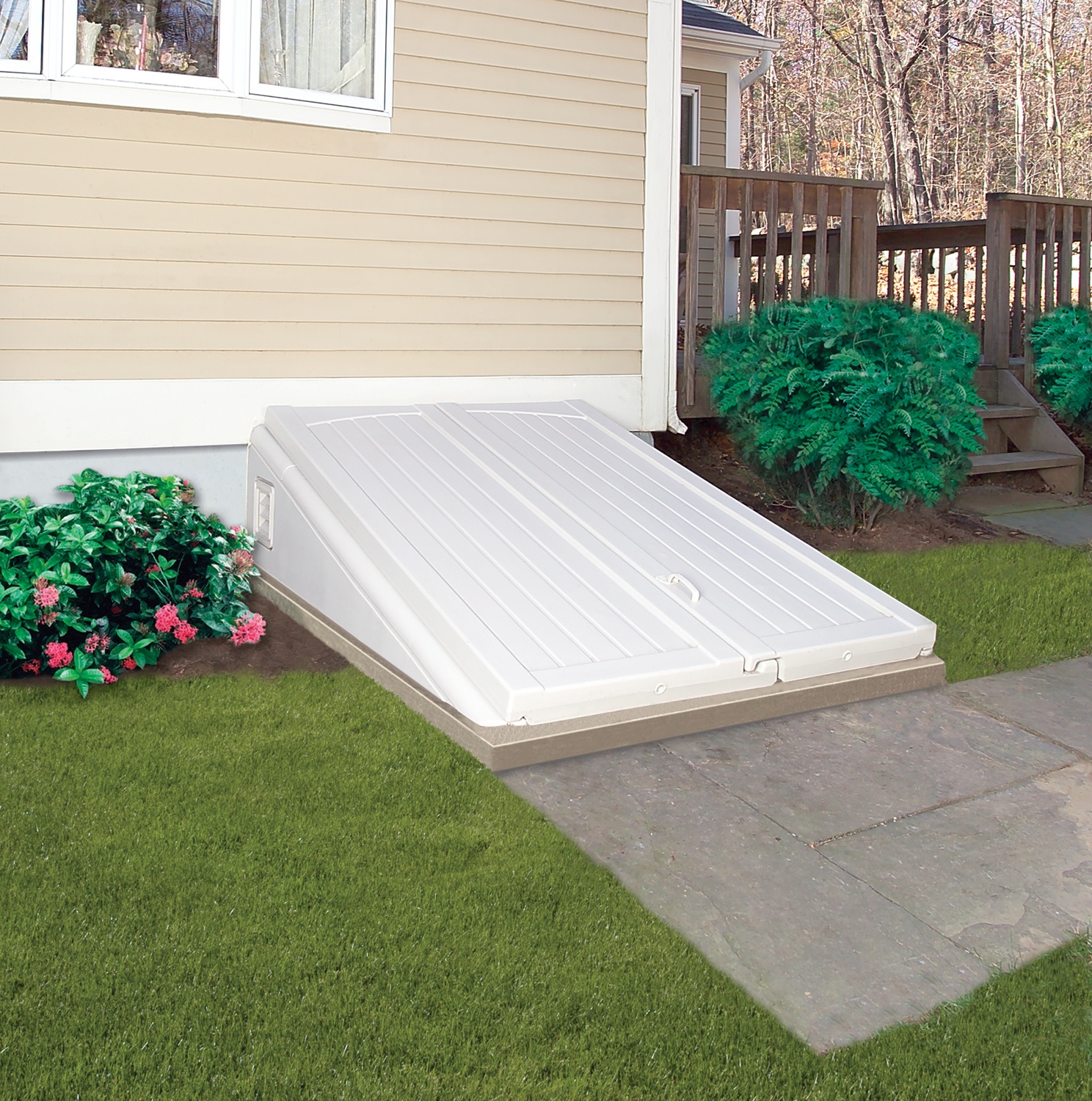 Getting the Most Bang for the Buck

For the Matthews and other families facing similar living arrangements, creating a safe and accessible basement is not just about providing more room for their kids. A basement remodeling project can add square footage to your home, which is likely to make it more attractive when it comes time to sell.  And, it can also increase your home’s value. and increase the value of home.  In fact, according to the 2017 Cost Vs. Value report, a basement remodel can return 70% of the cost when the home is sold, making a basement makeover one of the better home improvement investments you can make.

Having young adults return home to live with mom and dad in the family basement might not be the most preferable arrangement for either party. But if it does occur, the first step should be to make sure the living space is up to code, and your kids have a safe exit in case of emergency.

Basement Finishing: How to Get the Best Bonus Space for Comfort & ValueBasement Remodeling: 3 Essential Tips for Success