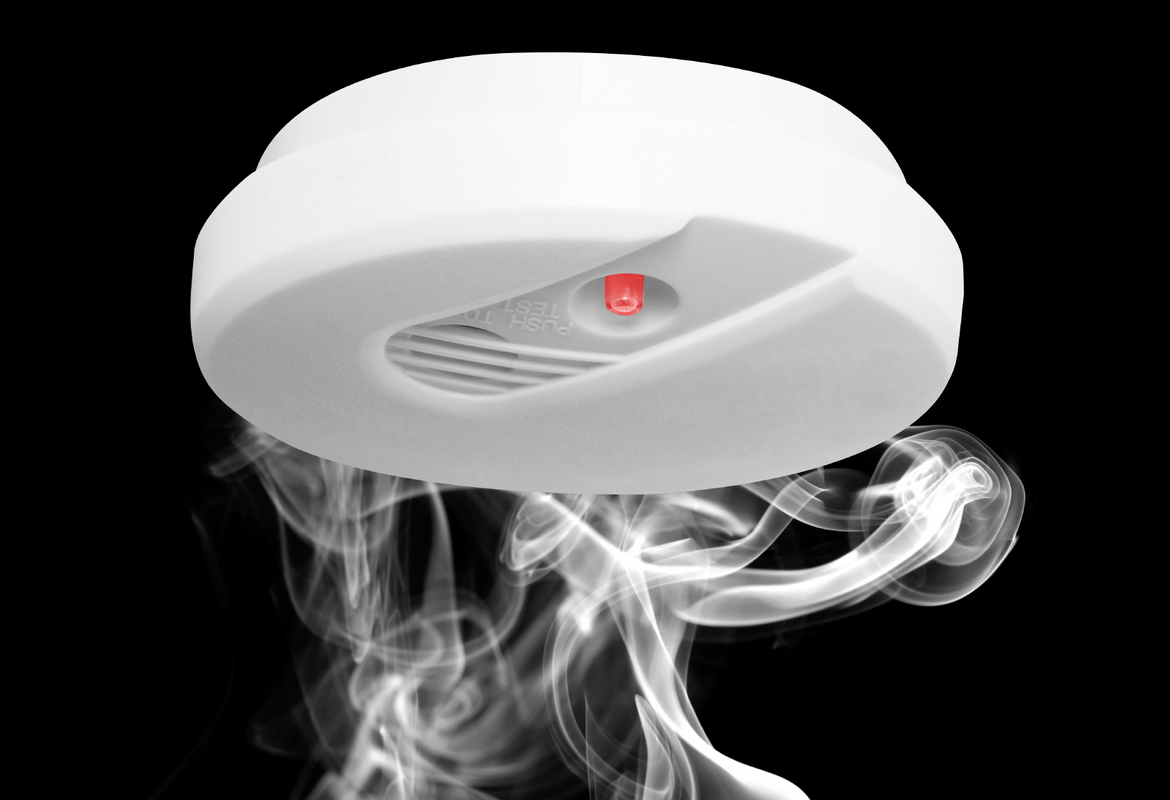 Although significant progress has been made in the United States in reducing the number of deaths caused by accidental fires in the home, these incidents still kill more than 3,000 individuals each year.  Better education about the dangers of fire and wider use of smoke alarms are generally credited with reducing the total number of fatalities associated with accidental fires in the home, but experts agree a number of obstacles prevent that total from being reduced further.

Recent research indicates that certain populations (the elderly, those with impaired hearing) have difficulty hearing conventional smoke alarm frequencies.   Additional research indicates that small children may sleep too soundly to wake to the sound of these alarms.   A fire that starts near these individuals may prove fatal – either because the victims do not hear the alarm, or because those who are able to respond to the alarm are located too far away to hear it promptly and act quickly.

Currently, the U.S. Consumer Product Safety Commission (CPSC) recommends installing a smoke alarm on every level of the home.  The National Fire Protection Association (NFPA) urges that alarms be installed on every level of the home and outside all sleeping areas.    NFPA further recommends installing smoke alarms in every room where people sleep.

These guidelines go far to protect families, but may not effectively address the issues described above.  Most significantly, independently operating smoke alarms only sound when the units are directly exposed to smoke.  Other units in the home may not sound until smoke concentrations have reached lethal levels.   The chance to reach sound sleepers or hearing-impaired occupants nearest the fire’s origin may pass before other family members hear the alarm.

To address this problem, since 1993, building codes have required that all new homes include hardwired smoke alarm systems, connected to the home’s electrical system.  (Since 1996, codes have required these systems to include battery backup protection so that the units will operate during power outages.) In homes with these systems, when one smoke alarm sounds, all the alarms sound, thus increasing the amount of time to escape from a fire and/or reach those who may not hear the alarm.

What the Research Reveals
A number of studies have examined the potential effectiveness of these wireless smoke alarm systems.  Here is a summary of what recent research has concluded:

A Review of the Sound Effectiveness of Residential Smoke Alarms, U.S. Consumer Products Safety Commission, December 2004 — In 2003, CPCS undertook a study to look specifically at how effective smoke alarms are in waking older adults.  The study was subsequently broadened to look at whether smoke alarms are effective in waking children.  The agency found:

Most important, the study concluded, wireless interconnected alarms can provide earlier warning of smoke and fire.   With earlier warning, occupants have more time to act, and a better chance to escape.

NFPA estimates that U.S. home fire deaths could be reduced by more than 1,000 each year if all homes had working smoke alarms.  This study examines some of the ways that goal might be achieved.  Among NFPA’s conclusions:

And finally, the report notes, Wireless smoke alarm technology that uses radio frequency as a means to interconnect battery powered smoke alarms is being tested.  Costs have fallen for many types of technical equipment.  Should this prove true for these smoke alarms, it would offer the potential advantages of interconnectivity with less expense and installation effort than with traditional hard-wired smoke alarms and allow the alarm to sound throughout the home.

The Wireless Option
New wireless interconnected smoke alarm systems are in development to address the concerns described above.  Those systems will include multiple smoke alarms that can be located throughout the home, then connected via radio frequency so all alarms sound when one alarm sounds.  Add-on units will be available to communicate with high-risk family members (children and those with hearing problems). Features/benefits of these new systems will include:

How to Keep Fireplace Smoke Out of the House

How to Heat a Gazebo in Winter