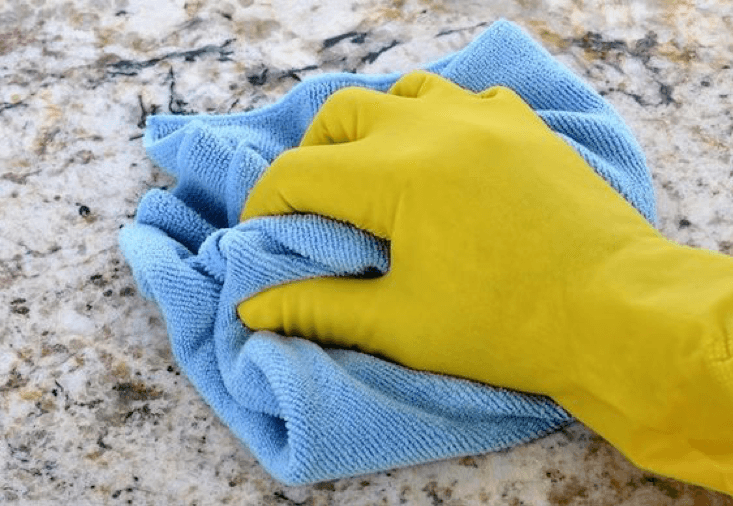 Well, if you’re a DIYer, you no doubt have turned to YouTube now and again to search for a video that can shed some light on the project you’re working on. And there’s also a really good chance that you’ve seen our next guest host one of those videos.

TOM: Yep. Tim Carter has personally produced over 600 YouTube videos and he’s got over 69,000 followers who love his quick-witted, no-nonsense expert help. And Tim Carter is the force behind AskTheBuilder.com, a home improvement site with over 4,000 pages of useful posts and videos. 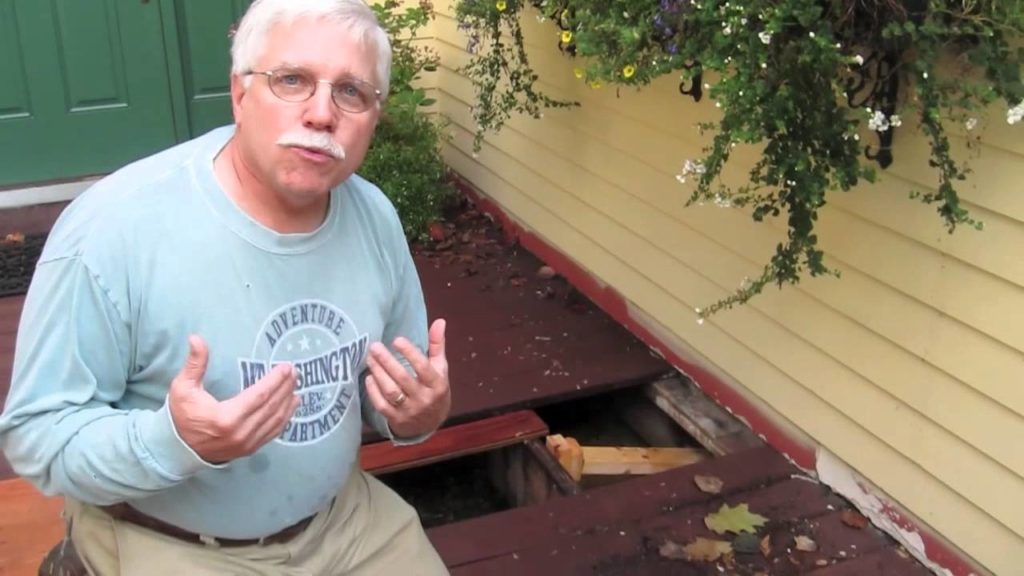 TOM: You deserve a lot of credit. You saw the video craze coming on very early. You’ve been producing videos for over a decade, helping thousands and thousands of people with their projects.

You have an interesting story, though. You got started with your website because you actually had won a national award as a builder, right?

TIM: Yeah, that’s correct. I was – it’s kind of cool. As you know, Tom, I’m one of the few people in the media that’s actually done all this stuff. I was a custom home builder and custom remodeler. And back in 1993, I got picked as one of the Top 50 in the U.S. by Remodeling Magazine. And about that time, I had figured I needed to get out of the business if I didn’t want to be crippled.

TIM: So, I used that award to kind of launch a syndicated newspaper column called Ask the Builder.

TOM: Yeah, well, well done, sir. And you’ve been giving out great advice ever since. So we invited you on today because we wanted to talk about a favorite spring project a lot of folks are doing right now and that’s deck cleaning. I know that you’ve done a lot of research on deck cleaning, and I wanted to kind of pick your brain and learn some of your tricks of the trade so that we can share with the audience the best ways to get that job done.

Folks are getting out this time of year, staring at that deck and it doesn’t look quite as pretty as it did when they put it all away in the fall. It’s got a winter’s worth of grime and dirt and mess on it. We want to get it spruced up, so where do they begin?

TIM: First of all, we’ll talk about wood decks because, as you know, the composite-decking craze has been around strong for 20 years now. But the biggest problem I see people make with wood decks is that they will get a pressure washer. They’ve seen all these videos online or home improvement television shows, whatever. They get out a pressure washer and they proceed to ruin their deck. And I know that you have been on the fishing piers over there in New Jersey and you know what those piers look like after 50 years of being in the sun?

TOM: Yeah, yeah. All the wood’s eroded away.

TIM: Yeah, yeah. What happens is people can take the pressure washer and a wood deck that’s only a year or two or three old, they’ll use so much pressure they’ll erode that light-colored spring wood that is in between the darker bands of grain. And pretty soon, your deck just looks horrible.

So the best way to handle it after that is – what I’ve discovered in all these years – I actually did one of my early columns back in the 1990s about deck cleaning. And as part of the research, I stumbled across this magical cleaner called “oxygen bleach.” And at the time, I thought the only bleach out there was chlorine bleach.

TIM: And there are still many, many, many websites and companies that say use chlorine bleach on your wood deck. And it’s a huge mistake. And the reason why is because chlorine bleach will take the color out of the wood. It destroys the lignin, which is the glue that holds wood fibers together. And you know the metal connectors, like the Simpson Strong-Tie and the nails (inaudible at 0:23:20)?

TOM: Right. Yeah. And that’s important because that keeps the structure all together.

TIM: Yeah, yeah. You were in the home inspection business, so you know that that chlorine bleach will accelerate the corrosion of those very, very important connectors. So, the long and short of it is that the chlorine bleach also kills all vegetation that’s around your deck. So you just don’t want to use chlorine bleach.

So we found that the safer, non-toxic, the organic way to clean is to use Stain Solver Oxygen Bleach, which is an oxygen bleach made in America. It’s just a really great product.

LESLIE: And I think there’s a lot of confusion, post the cleaning phase, as to what then do you put on the wood deck. You hear so many people say, “Oh, I want to paint it,” or, “I want to stain it.” And I think there’s just such a confusion there, so what do you recommend as far as a sealer or that next finishing step?

TIM: Four or five years ago, my son actually helped me do it. I decided to do my own authoritative deck-sealer test. And we went out and we got all the top major brands. We cut pieces of treated lumber, we cut pieces of cedar. We stained them exactly how the manufacturer said and to make a long story short, we discovered that the sealers that do the best are ones that have a medium color, like a medium brown. And the ones that penetrate into the wood do better.

And it should come as no surprise that the sealers that were applied to treated lumber did much, much better than the sealers that were applied to cedar. Cedar is a really, really hard wood to stain; it doesn’t absorb it as well. So, you want to get a sealer that soaks into the wood and you want to make sure that it’s got a medium-brown pigment, because the pigment acts as a UV-block, just like you put sunscreen on your skin so you don’t get sunburned. So that’s the best sealer to use.

TOM: Great advice from Tim Carter of AskTheBuilder.com. And Tim, you’ve hooked up our listeners with a great offer. If they head to Go.AskTheBuilder.com/Decks – that’s G-o.AskTheBuidler.com/Decks – you’re actually offering the entire report on deck-stain testing for 50-percent off the normal price. So that’s a great deal and a great opportunity to really find out what’s out there in terms of the products and which is going to work best for your personal situation.

TIM: Yeah, they’re not only doing it wrong, they’re using the wrong product. Because the winner of my test, I got three years out of it. Imagine that. So all they would have to do is at the end of each winter is on year – at the end of Year One and at the end of Year Two is they would just have to go out on their deck and just use some liquid dish soap and water and everything’s going to be fine.

TOM: What’s in the deck-stain test results that they’ll receive?

TIM: So what happens – it’s really cool. So, we took these pieces of lumber. We cut 1-foot long pieces of treated and cedar. I stained all of them the same. We put the stain on, we let them out to dry for one day and then we immediately took half of the samples and put them up in my shed – in the shade, in a cardboard box – so they would not get any weather or any sunlight on them. The other pieces we put out on a test strip and I laid them out on my dock. And you know how punishing the sun is on a New Hampshire dock.

And actually, by just going to that page, to the link that I give them when they go to Go.AskTheBuilder/Decks, you can actually see all of the photographs for free. I don’t tell you what the stains are until you purchase the report. But the report’s less than five bucks after they use the promo code. So it’s a super deal.

TOM: Well, certainly worth a few dollars to understand what’s going on with these products and how to choose the right product for your home. Again, that URL is Go.AskTheBuilder.com/Decks. You’ll get a 50-percent discount on the entire test result of the deck’s sealing products, as well as a 10-percent discount on the Stain Solver Oxygenated Bleach.

Tim Carter, great work, my friend. Thank you so much for stopping by The Money Pit and we look forward to talking to you again.