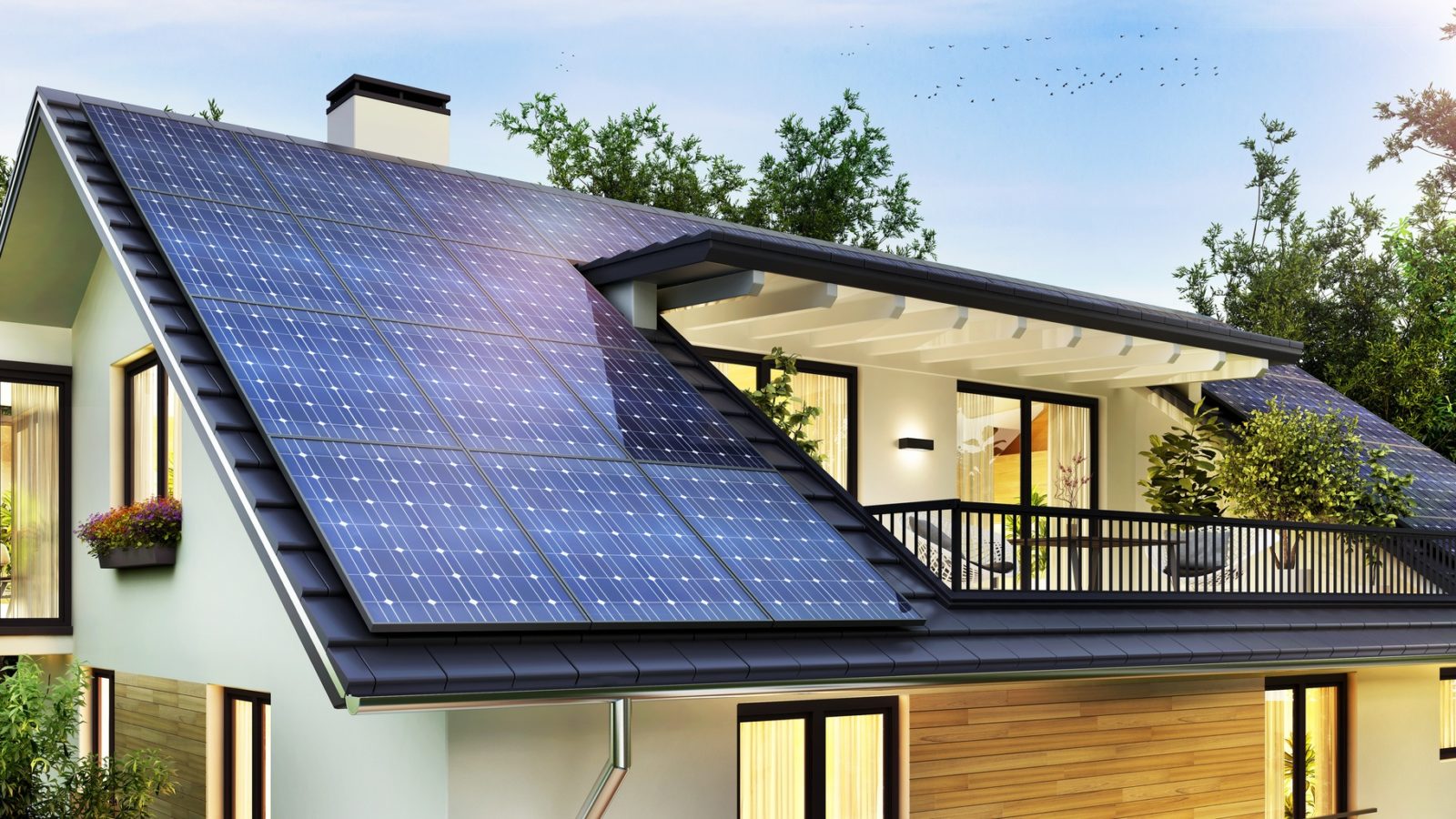 Solar Panel Recycling Offers a Second Life in the Sun

Solar Panel Recycling Offers a Second Life in the Sun

Solar power has become a popular method for homeowners and business owners alike to reduce or eliminate their energy bills. A typical home in the United States requires 28 to 34 solar panels to produce 100% of the energy the household consumes, effectively eliminating the household’s monthly energy bill.  While there are undeniable benefits to solar energy, there has been little conversation concerning what happens when solar panels die.  Solar panel recycling provides an attractive option.

World-wide, an estimated 500,000 solar panels are installed every day.  However, as the solar industry grows, there is a looming solar panel waste management crisis that is being largely ignored.  Many consumers are unaware that solar panels can be recycled with even fewer understanding how complex and labor-intensive solar panel recycling is. Most solar panels have a lifespan of 30 years, meaning the world will soon see a massive influx of dead solar panels and we do not currently have a recycling system capable of processing large numbers of solar panels.

How Solar Panels are Made and Recycled

Silicon solar panel disposal starts with disassembly where the glass and aluminum components are separated. 95% of the glass is reusable once separated from the solar panel and 100% of the metal, which largely comes from the frame of the panel, is reusable. The remaining parts are sent through thermal processing where components are heated to 500 C to evaporate their plastic covering.

Thin-film solar panel recycling starts with the panels being shredded into 4-5mm pieces to remove lamination. A rotating screw separates solid from liquid parts before acid and peroxide remove films. Interlayer materials are removed through vibration before the separated glass is rinsed; this process leaves 90% of the glass in thin-film solar panels safe to reuse.

Metals are then dewatered, separated, and processed with 95% of the semiconductor material ready for reuse once this procedure is completed.

The future of solar panel disposal

The proper infrastructure must be set up to accommodate solar panel recycling as the International Renewable Energy Agency (IREA) estimates there will be 60 to 70 million tons of solar panel waste by 2050. If solar panels are not disposed of correctly, some of their components pose an environmental risk. Heavy metals such as cadmium and lead can harm the environment if not recycled properly.

Solar panel recycling is an important component in the solar panel market. It is irresponsible to continue to produce solar panels without a plan to dispose of them. Fortunately, the European Union’s Waste of Electrical and Electronic Equipment directive helped establish guidelines for solar panel disposal that the rest of the world can learn from. By 2030, there will hopefully be a better-established network to manage solar panel waste that allows solar panels to be broken down and recycled sustainably.

Does Solar Energy Make Sense for Your Home? 3 Things to Know!

Is Going Solar Worth the Cost?Solar System Solutions to Save Money, Conserve Energy

Solar Pool Heating: Use the Sun and Heat for Free

Get Air Conditioning to the Second Floor

Uma Campbell is a yoga instructor and freelance writer. She currently lives in Southern California. She enjoys writing about meditation, natural medicine, and home design. Her interests include home decor, yoga, and running. She also really loves crafting and has her own line of home-made jewelry!