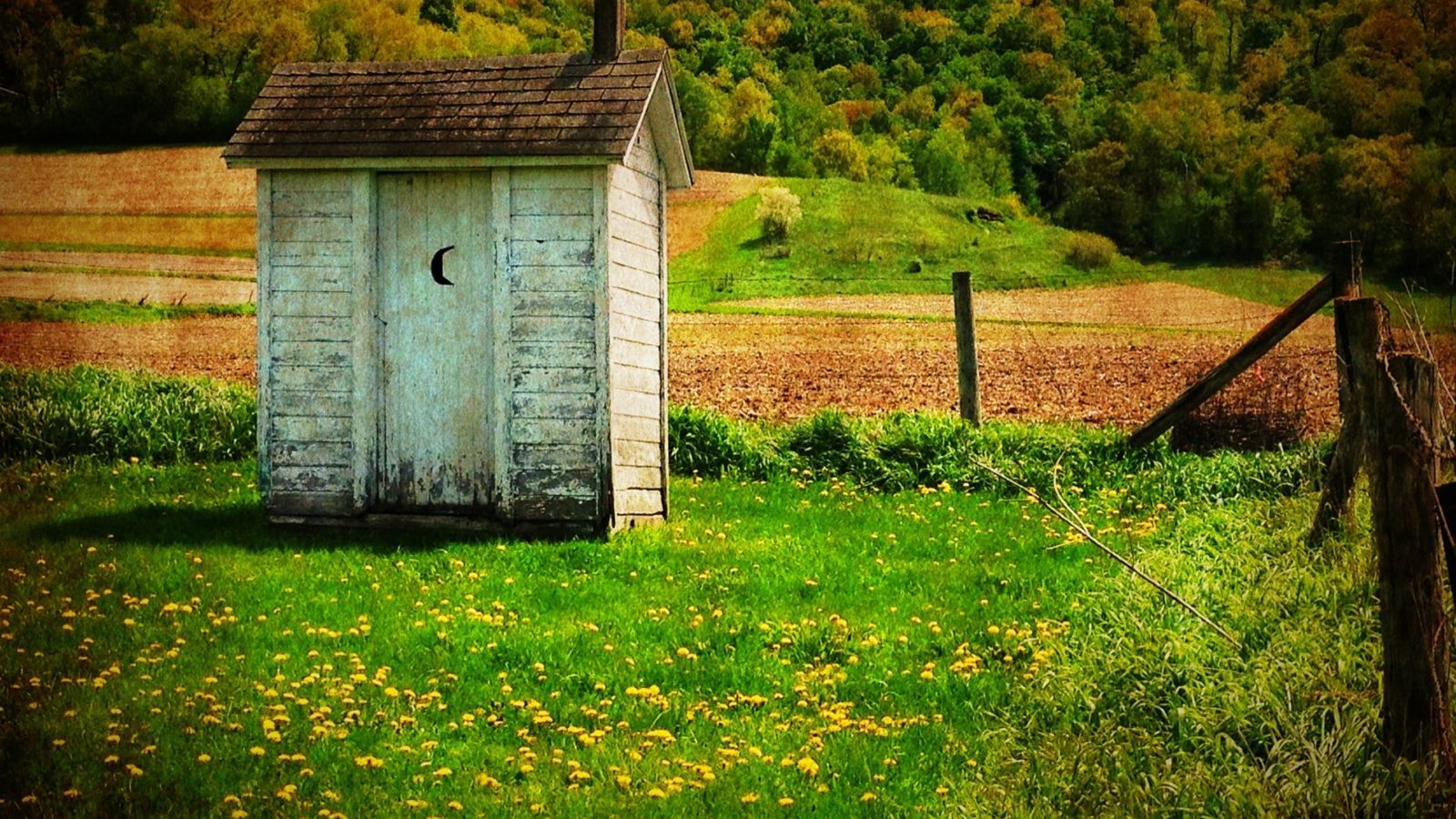 LESLIE: Richard in North Dakota is on the line with a septic situation. Sounds gross. Tell us what’s going on. Not going to lie.

RICHARD: Right around this time of year, probably through the end of May, the water table gets so high that the septic just constantly fills and my leach shield doesn’t drain.

RICHARD: And I don’t know what a good way to – I was thinking to put a back-water valve in but I wouldn’t know where to position it properly to where it would actually function.

TOM: What do most folks do in that area? Because you can’t be the only guy with that problem. It sounds very unique to that space.

RICHARD: Talked to another neighbor and we’re the only two in the area that this seems to happen. We’re both located about a ¼ mile west of a refinery. And all of the land around us is just farmland. So, every year we just kind of deal with it.

TOM: So when the water table is low, the septic field functions fine. But when it comes up, that’s when the trouble starts.

TOM: It doesn’t even sound like it was properly designed, because this is not a new condition. You know, this would probably have always been that way.

Is there another option on your property for the field that’s at a higher elevation?

RICHARD: No. And it’s a multi-level house, so there’s a bathroom basement – or yeah, down in the basement there’s a bathroom. So every year what I do is I go stick a plug – there’s a floor drain in there and then I stick a plug into the shower. And then the toilet – they plug that up, as well, with a balloon. So then you just don’t use the downstairs. It’s inoperable. It will flood out if you take any of those out.

TOM: Well, in most cases, where you have a high water table that is impacting the septic system’s ability to drain as designed, you typically would install what’s called a “mound system.”

So a mound system is just that: basically, what it means is that the earth is mounded up. And it’s done strategically; there’s some engineering to this in terms of what the actual layers are that go into the mound itself. But the mounded system basically puts the leach field above the grade or higher up on the grade. But I mean it kind of looks like rolling fields when it’s done but it brings it up higher.

Unfortunately, it’s a pretty expensive system. But in your case, it sounds to me like you don’t have a lot of options here. You can’t continue to use the home as you are now and plug in your basement so the whole bottom of the house doesn’t fill with septic. I think a mounded system or another type of engineered system will be your only option.

RICHARD: OK. I was thinking of something like that but instead of just a mound, I was going to do a 4-foot retaining wall. Basically, a swimming pool with dirt.

TOM: There are systems that are like that and there are new systems coming on the market all the time that use sort of an open or an aerobic treatment system that sits open. Those are used on waterfront areas and environmental-sensitive areas, as well. But 9 out of 10 times, when you have a high water table, you’re going to see a mounded system as the solution.

RICHARD: Alright. Well, thank you for confirming my worst fear.

TOM: Well, yeah. Sorry to be the bearer of bad news but that is the way to fix this once and for all. And look, you’ve got to do it because it’s going to help improve your home’s value. You’re going to be kind of stuck with that place if you’ve got a system that only works half of the year.

RICHARD: Yeah. And then they really said the reason it was so cheap was because the refinery.