You are here: Home / How to Get the Most Out of Presidents Day Sales

Thinking of taking advantage of Presidents Day sales this year?  You won’t be the only one – and you’re certainly not the first.  The concept of the Presidents Day Sale has been around for decades.  It was originated by a car salesman named Alvan T. Fuller, who in 1920 was named “most successful automobile dealer in the world”.  Fuller was the first to run a Washington’s Birthday sale on cars, which eventually evolved into the national phenomenon we know as the Presidents Day Sale today.  Presidents Day weekend is still considered one of the best times of the year to get a great deal on a car.

Presidents Day falls on the third Monday in February, and the preceding weekend is chock full of shopping events that draw enthusiastic shoppers.   February is usually a slow month for retailers, and Presidents Day sales are planned in the hope of motivating spending, particularly on big ticket items.  As a result, besides bargains on cars, other smart purchases can be made on:

Here are some shopping tips for getting the most out of this annual bargain hunter’s tradition. 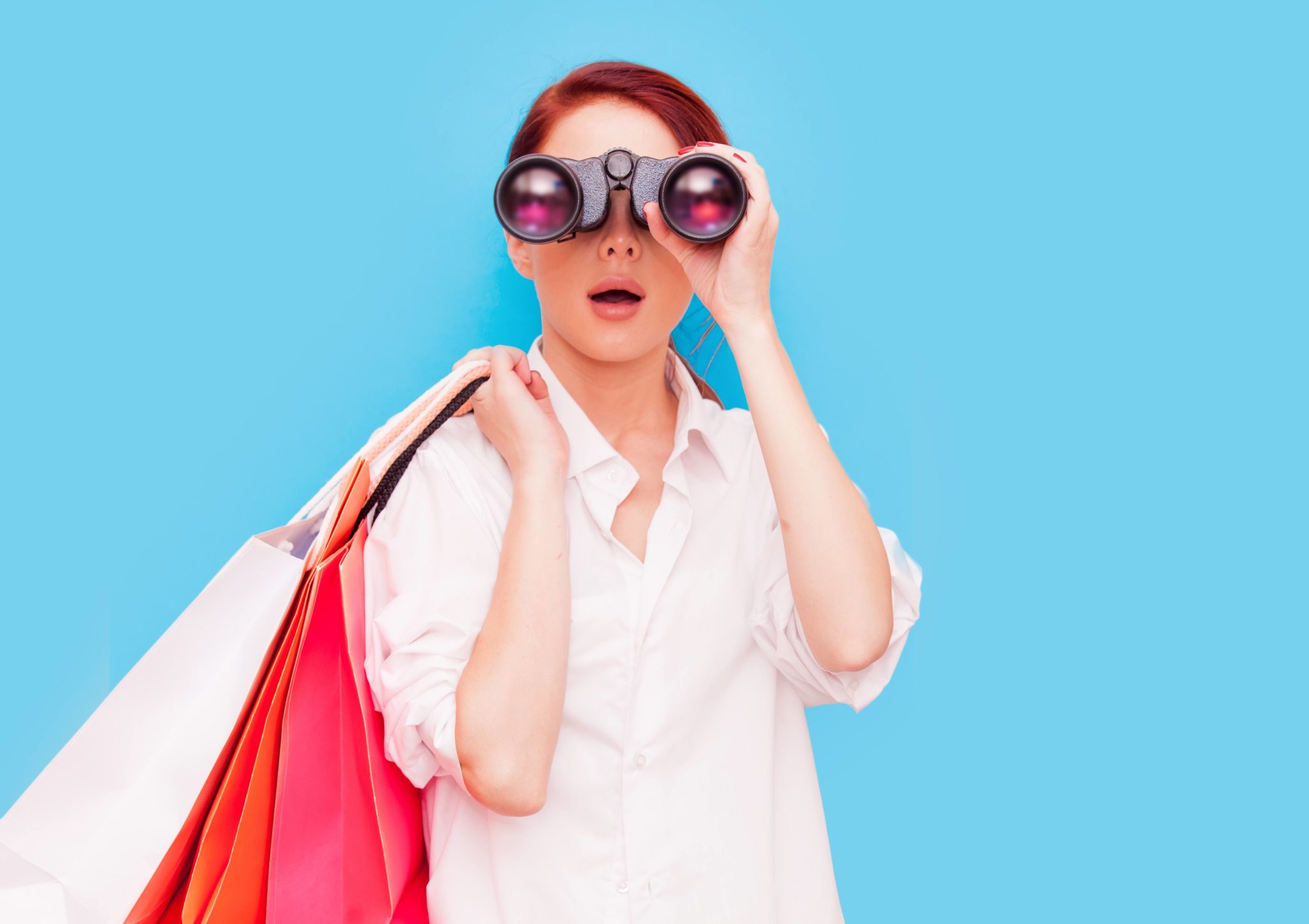 Wake Up Early.  Similar to “Black Friday” and other pre-Christmas sales, many Presidents Day Sales are “early bird” and “door buster” specials.  That means stores open early in the morning, and shoppers willing to get themselves up and out with the rooster’s crow will often land the best deals.

Make a List.  Once you get to the mall or store, it’s easy to get distracted and overwhelmed by the myriad of goods vying for your attention.  To avoid spending more money than you planned on things you didn’t even know existed yesterday, make a list.  Know exactly what you’re looking for before you get there, and stay focused on that list. 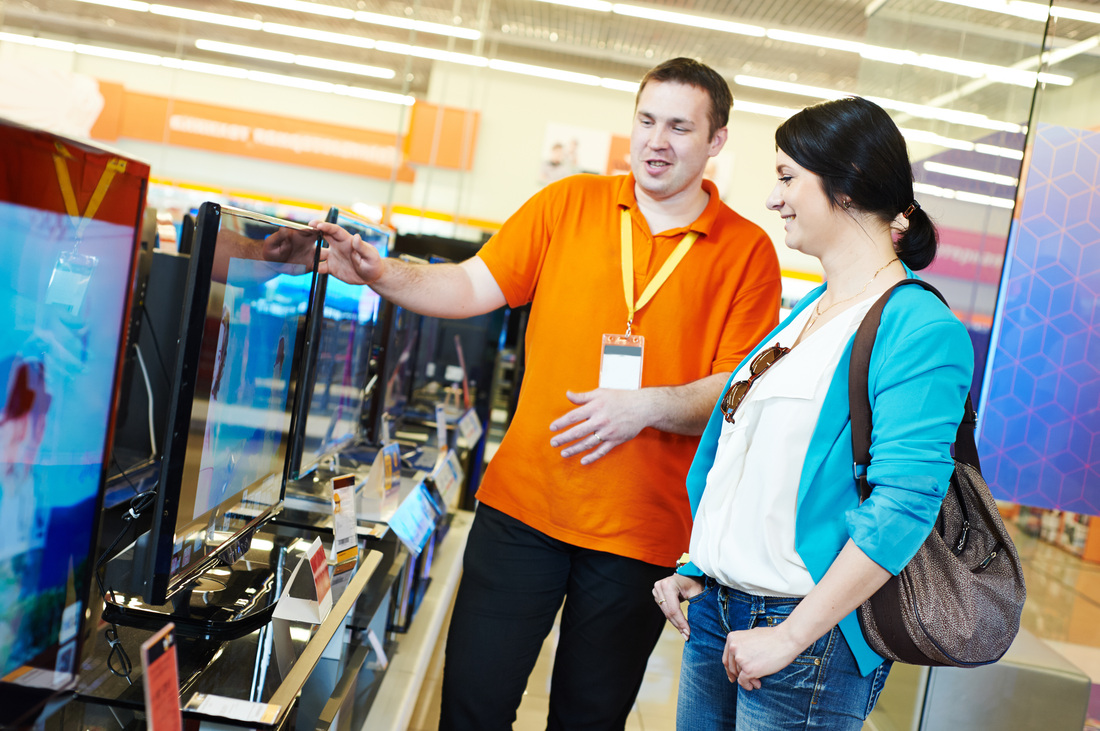 Scout Your Location.  If you’re not already familiar with the store, scout it out a few days ahead of time.  It’ll save time stopping to ask for help or wandering around trying to find what you’re shopping for.  You might also ask in advance where special items will be positioned on sale day.

Secret Weapon Google.  Try searching the internet for coupons and discount codes that might multiply your savings at check-out.  One site to try is www.retailmenot.com.  Also, download the apps for your favorite stores to browse through sale fliers right there on your phone.

Enlist the Troops.  Got a big list of in-demand items?  Bring your daughter, your sister, your spouse or best friend.  Give everybody a singular mission and cover a lot of ground in a shorter period of time, and avoid missing out on hot “while-they-last” deals.

With a little planning and know-how, you can save a lot of money throughout the year by delaying key purchases until the  right seasonal sale.  Enjoy the most significant savings on big box items that go on sale Presidents Day weekend.